Kim Kardashian and Soren Kierkegaard Walk into a Bar 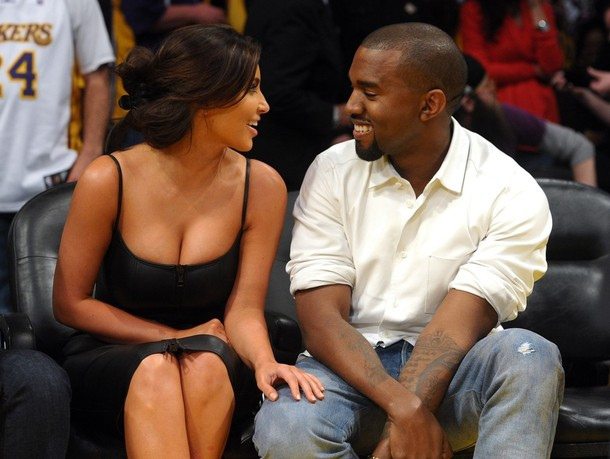 Kim Kardashian and Soren Kierkegaard Walk into a Bar

They say brevity is the soul of wit, so it’s no surprise that Twitter delivers laugh-out-loud content. However, what is surprising is just how creative some can be within the confines of 140 characters. Among the multitude of wacky and wonderful profiles, two shine particularly bright.

In June of 2012, someone decided to create a parody account of Kim Kardashian (now Kim West).

This isn’t at all novel. There are hundreds if not thousands of fake-Kims in the twittersphere. And while some claim to be Kim–as a “personal” account or other nonsense–some are actually practical. These Kim-accounts translate tweets from Kim’s verified account into other languages.

But this one was different from them all, and popularized a whole new brand of humor. Allow me to introduce: Kim Kierkegaardashian.

My red carpet cleavage secret: Beat your breast and cry, “God, be merciful to me, a sinner.”

The account combines the musings of Kim K with the philosophy of Søren Kierkegaard.

The genius is four-fold: linguistic, temporal, societal, and philosophical.

The shallowest is the linguistic pleasure of combining two ludicrous last names beginning with K.

Temporally, the account brings together two well-known individuals from different time periods. They are also in two entirely different spheres of society—the scholar and the celeb.

Philosophically, Kim Kardashian is what Kierkegaard so passionately hated–the upper class. Her life of leisure and his disdain for it are beautifully amalgamated not in the form of a thesis, but in tweets!

As fervent as the dying prodigal’s last yearning for the salvation of his soul is how bad I want churros.

Kim and Kanye started dating a few months before the profile was created. Of course, the owner of the profile includes material alluding to their relationship.

Happy 2nd anniversary to my sweetheart! I am referring of course to my unshakeable melancholy.

In the same vein, Mr. West has his own philosopher mash-up account. Please meet Kantye West.

It follows the same concept, but is a combination of Kanye West and Immanuel Kant. This account was inspired by its Kim-quivalent, and created about a month later. The owner of this account told me he heard about the account while working as a TA when earning a master’s degree in philosophy, and decided that Kanye needed one as well.

Parodying a musician opens up more opportunities for material, because lyrics are all fair game.

Kanye West is an icon. He has a distinct style in everything he does. That includes Twitter. Using the same platform allows for Kantye West to concoct something that resembles what is recognizably a Kanye tweet, while incorporating Immanuel Kant.

Enlightenment is man leaving his self-caused immaturity.Immaturity is the incapacity to use one’s intelligence to be TWEETIN FROM THE PLANE

It is clever for many of the same reasons as the first, but both these accounts are brilliant in their own right.

“Kimye” remains a power couple,  even when philosophizing.

Kantkegaard…? probably not so much.