“House of Cards” – The Art of Turning Disaster into Political Gold 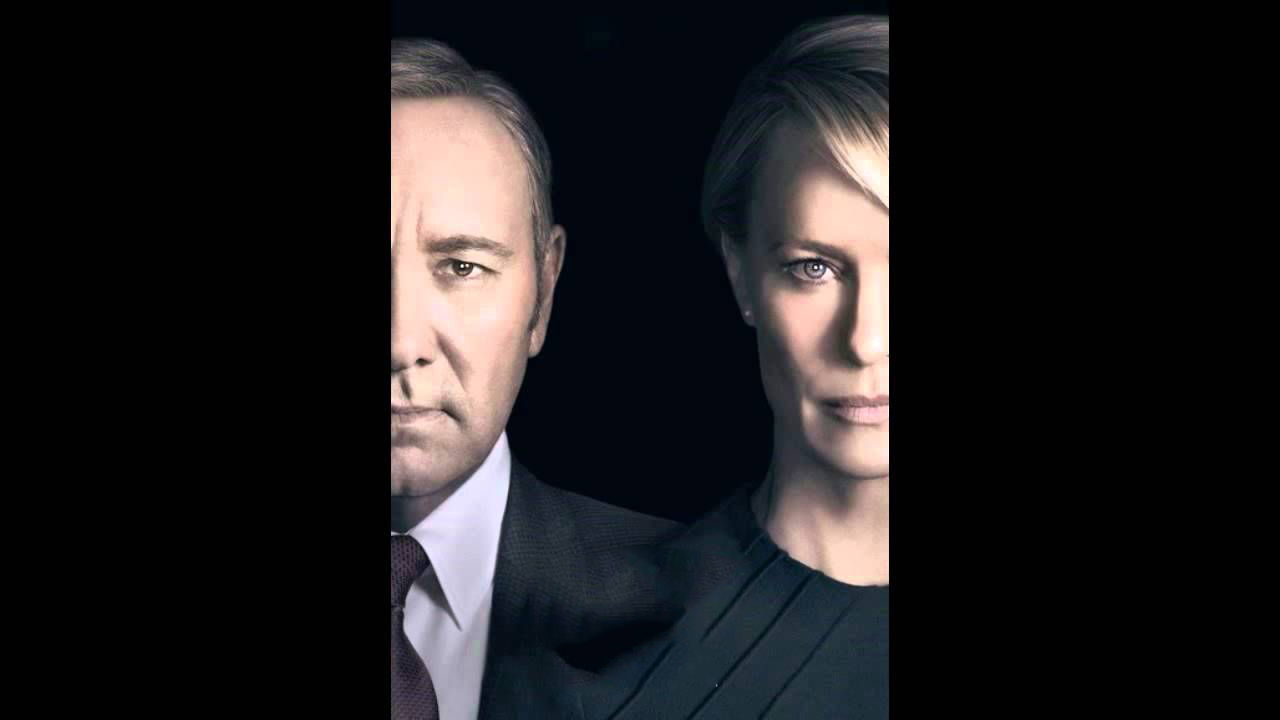 “House of Cards” – The Art of Turning Disaster into Political Gold

Season four of the political thriller House of Cards is a mixed bag. The show’s best days could very well be behind it, despite season five (presumably the last one) in the wings for next year. Frank and Claire Underwood (Kevin Spacey, Robin Wright) are at their best since season two, which is a welcome relief from the third season’s odd marital breakdown, but a few twists, turns, and plot lines provide for a good yet slightly underwhelming fourth season.

The show follows a number of plots and side-plots that all ultimately trace back to Frank and Claire in one way or another, and which all have to do with “power;” ever since Frank’s declaration in the first season that power is more valuable than money the series has dedicated itself to showcasing “power” in a number of forms. Some of the new story arcs are good while others miss the mark completely.

Season four opens during an election year, much like the one we find ourselves in, and in some ways seems to have been prophetic in its production: there’s an open convention, an opening on the Supreme Court, and an Islamist terror organization that’s obviously based on ISIS (House of Cards calls them “ICO,” a clunky acronym, which stands for the Islamic Caliphate Organization.) But the similarities end there and the fiction that House of Cards is known for takes over.

Among the well-executed plot lines are the Underwood’s marriage issues being resolved, contrary to season three when not only did their marriage fall apart, but it fell apart spectacularly and peculiarly. The show was obvious in getting the audience to realize that Frank and Claire work better together, and without each other they can’t do anything significant. Indeed, at one point Claire says as much after she sabotages the South Carolina primary — Frank’s home state — and hands the win to Heather Dunbar, the former Solicitor General and formidable Democratic candidate.

But that’s where the show seems to lose touch with reality: every “real” political moment, such as the primaries, a scandal, or the convention, is cloaked in a layer of unbelievability. The scandal that Claire planted in South Carolina was a billboard-sized photo of Frank’s father dressed in a KKK robe (which coincidentally aligned with Donald Trump’s refusal to condemn David Duke and the KKK on television). The scandal itself was as good as real, but the fact that Frank lost his home state, a number of other early voting states, had rock bottom approval ratings, and still came back to win the nomination, struck me as improbable. And when improbability — and ludicrousness as the season went on — sneaks in, it gets more and more difficult to overlook it.

Other good plot points include a turn toward Lucas Goodwin, the imprisoned journalist, and his obsession with Frank, which culminated in an assassination attempt after Lucas gets paroled. Frank’s near-death experience, and it really is near-death as at one point he was hours away from dying, changes the trajectory of the season. Any remaining riff between Frank and Claire is smoothed over; Donald Blythe takes over as President and he’s as weak as they come; and Dunbar’s campaign implodes after it’s revealed she met with Lucas before he shot Frank. I have to give credit here to the extraordinarily well-done cinematography of Frank’s coma-induced hallucinations as he awaits a liver transplant. His descent into madness is fascinating, and the ghosts of his past (Zoe Barnes and Peter Russo) haunt and tempt him as if they never left. It’s a beautiful sequence, in a dark way.

The assassination attempt also serves as a vehicle for the season to pick up steam, which was sorely lacking before it. In fact, most of the content that makes House of Cards the show it is happens after Frank’s recovery. Will Conway, the (improbably) popular Republican nominee, gains a large presence as Frank recovers. He’s probably the best rival the Underwoods have encountered on the show, in any season. Conway is scheming, popular, vain, and smart; his British wife (one of several questionable plot decisions) is just as elitist. The Conways are a young power couple which terrifies the Underwoods and gives them a run for their money, and the challenge Will provides to Frank is needed, but ultimately probably won’t be enough to topple Frank and Claire’s dominance.

The numerous plot points generally serve the show well, except for the one that’s most glaring: Frank and Claire teaming up as running mates. This idea was floated early, before Frank was shot, and for a while the show seemed likely to kill it, which it should have. But after much scheming, deal making, and power plays, the Underwoods were able to unify the Democratic Party by keeping the presidential ticket in-house. House of Cards often asks the audience to suspend belief, which is enjoyable to do most of the time, but suspending belief for this part of the plot was difficult to do, and I didn’t like doing it. House of Cards could have gone in a number of directions to keep the show interesting and it’s unfortunate it chose this one.

Nonetheless, the season closes out on high note. American ICO terrorists operating in the homeland (a scary thought if ISIS were to do the same) kidnap a family of three and hold them hostage, demanding to speak with ICO’s leader, Yusuf al Ahmadi, who was captured by American ground forces and is being held in Guantanamo Bay. At the same time, and not by accident, Tom Hammerschmidt — the James Risen/David Barstow/Bob Woodward composite of the House of Cards universe — publishes a bombshell article that ties Frank to a conspiracy about ex-President Walker’s almost-impeachment and resignation. Hammerschmidt was able to get a number of high-level people on the record, including Walker himself. Frank has been unmasked publicly and he knows it.

Hammerschmidt’s article and the ICO hostage situation create an almost impossible dilemma for Frank and Claire, especially with an election on the horizon. And when the hostage situation ends violently Frank doubles down on the fear it’s created. His address to the nation is the best speech of the season and sets the stage for season five: there’s a war coming, right in the middle of the campaign. It’s the Underwood’s cynical way to tap into the fear of the nation and sway a vote they would otherwise almost certainly lose. Now, either Frank and Claire will come out ahead and hold the White House, or their time at the top is up. We’ll have to wait to find out.

Season four was good, but it wasn’t that good. Seasons one and two were the best of the series and season three claims the title of the worst. But the fourth season was a return to form for one of the best television series around, and it sets the stage for an intense fifth — and final — season.