New Book By Jim Morrison Announced 50 Years After His Death 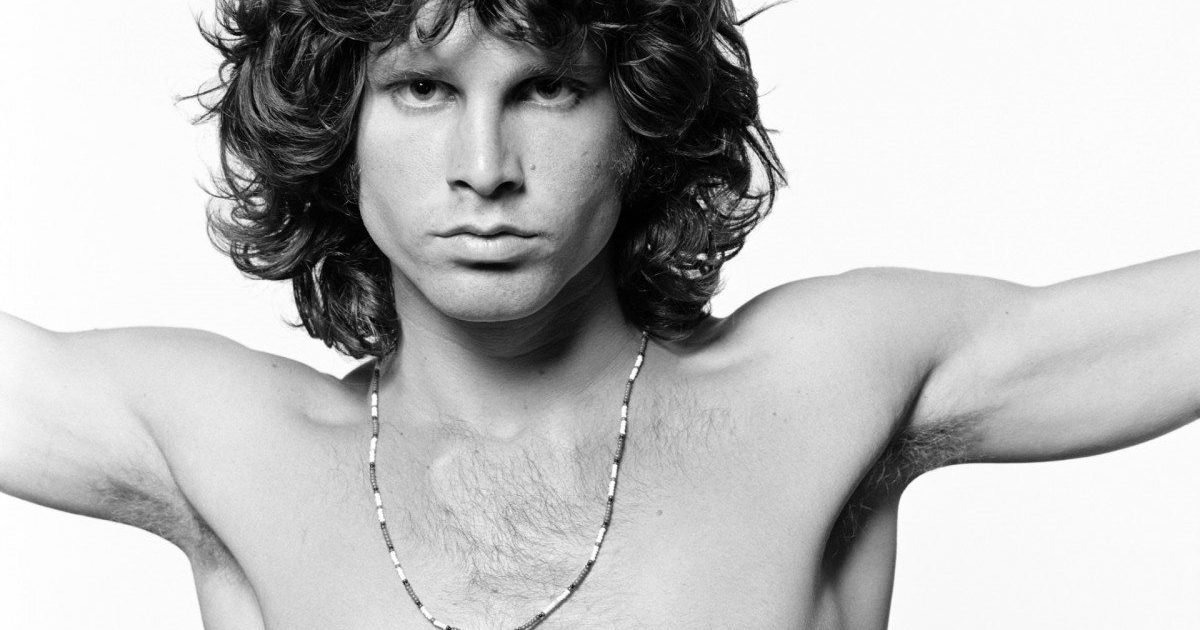 New Book By Jim Morrison Announced 50 Years After His Death

The Doors frontman Jim Morrison will see a volume of his various writings published exactly fifty years after his untimely death. Harper Collins will publish the six-hundred page book, entitled The Collected Works of Jim Morrison: Poetry, Journals, Transcripts and Lyrics. The book is available for preorder now, and will be released on June 8.

The massive book is sure to be a jackpot for fans. In addition to including Morrison’s previously published lyrics and poetry, there will reportedly be a ton of never before seen work. The collection will feature drawings, family photographs, handwritten excerpts from more than two dozen notebooks, unrecorded song lyrics, a movie treatment that Morrison was set to star in, and what is believed to be his last piece of writing before he died. The expansive book will be introduced with a prologue by his sister Anne Morrison Chewning, with a foreword by author Tim Robbins (best known for Even Cowgirls Get the Blues).

About the upcoming release, executive editor Elizabeth Sullivan said: “Jim Morrison is an enduring, influential force in the world of entertainment as well as one of the most notable poets of his generation. ‘The Collected Works of Jim Morrison’ is a highly curated anthology of his prodigious creative output. This is an exceptional collection we’re thrilled and honored to publish in conjunction with Jim’s family, Jennifer Gates at Aevitas, and the incredible support of JAM, Inc., the estate’s manager, who gave us unprecedented access to the Morrison archives.”