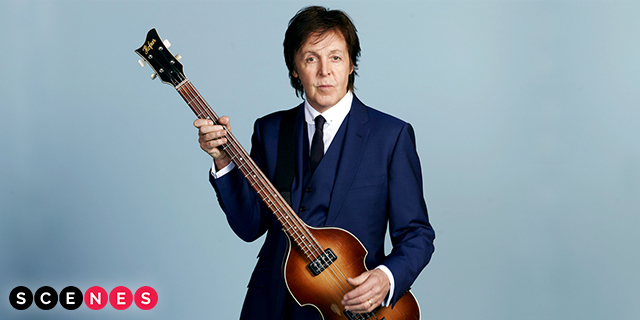 On the back of his upcoming solo record ‘McCartney III,’ now slated for a December 18th release, Sir Paul McCartney recently gave an interview to The Sunday Times. The new album, recorded during this year’s COVID lockdowns (which McCartney playfully dubbed his ‘rockdown’), sees the legendary rocker completing his solo trilogy of ‘McCartney I’ (1970) and ‘McCartney II’ (1980)—all three of which feature him on every instrument.

In discussing his creative process and dealing with the unprecedented events of this year,  the 78 year old talked about his efforts to remain positive—though also confirming that his family was “very careful…With masks, social distancing — always super-aware of the danger.”

“Well, I am an optimist… Generally speaking I do believe things are good, and we screw them up. In fact, a lot of people during lockdown would say, ‘Oh God!’ And I’d say, ‘Yes, but there’s a silver lining.’ It was a phrase I used a lot. I was loath to say it because a lot of people had it bad, but suddenly we saw more of the family than ever, and I was able to do recordings. That was my silver lining.”

He went on to say: “It’s so easy to fall into the trap of thinking things are bad and getting worse. Which, I don’t know, may be true, but I know I’d then be bummed out by that, so I say to myself, ‘Well, it’s not that bad. Think about the other day. That was good!’ I am always trying to find the good in things.” 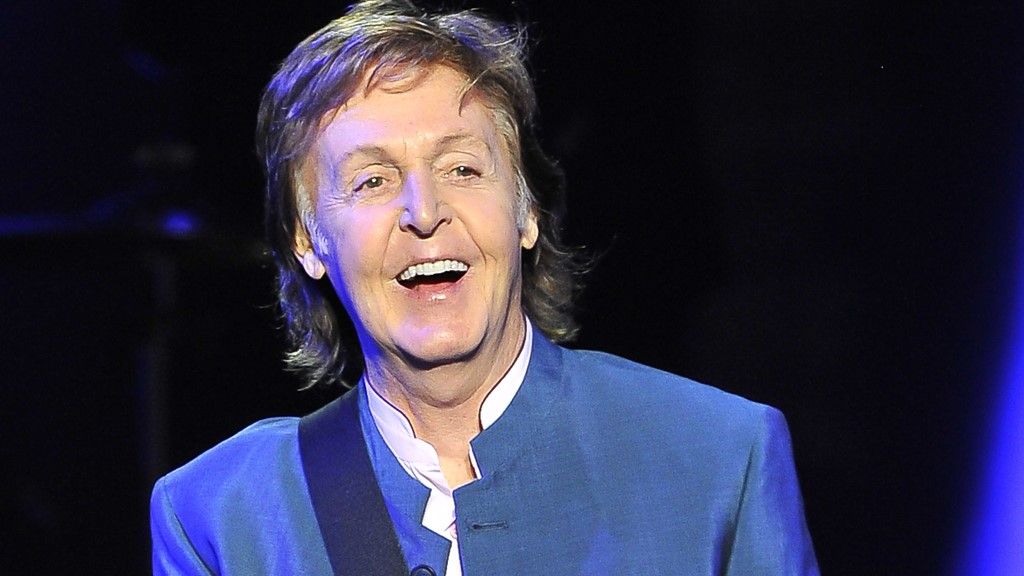 Further on in the interview, Paul was asked about his friendship with John Lennon and the possibility that The Beatles would have reunited. Though he couldn’t say for sure whether or not it would have happened, he is doubtful—considering the group made a “conscious decision to leave well enough alone” and not risk spoiling what was a satisfying, “full circle” ending.

Continuing to discuss his mended friendship with Lennon, McCartney did add: “We had certainly got our friendship back, which was a great blessing for me, and I now will often think, if I’m writing a song, ‘OK, John — I’ll toss it over to you. What line comes next?’ So I’ve got a virtual John that I can use.”

It is clear that McCartney’s legions of fans can be both very much excited for the long awaited release of ‘McCartney III’ on December 18th, as well as, once again, uplifted by the legend’s characteristic positivity and thoughtfulness.

In closing, enjoy this classic Lennon-McCartney tune that, even 53 years later, keeps us looking at the bright side!