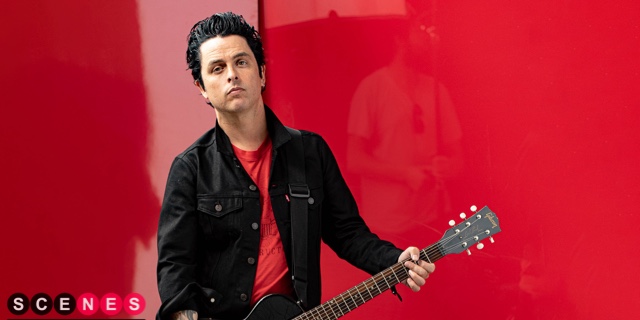 Many of our favorite musicians came up with creative ways to entertain and comfort us throughout quarantine, and Billie Joe Armstrong is one of the leading examples. Every week, he’s released a new cover via his “No Fun Mondays” series, where he’s covered artists like John Lennon, The Bangles, Kim Wilde, The Equals, The Avengers and many more. The series has been such a success, that Armstrong is releasing the covers on vinyl this week, just in time for Record Store Day. But what’s next for the iconic frontman?

Armstrong recently sat down with NME for an interview to promote the “No Fun Mondays” release on vinyl, and he gave some interesting insight into the kind of music he plans on making moving forward. He told interviewer Andrew Trendell, “I’ve been writing a lot. I’m always putting something together, whether it’s a full demo in my small studio or just some voice notes on my phone. The great thing about this is that if I ever feel creatively blocked, I can just do a cover – just to keep the momentum going.”

Later on in the interview he said, “With the new stuff that I’m writing, I don’t know – a lot of it is kind of more self-deprecating and funny. Not that I’m doing a comedy record or anything. On one hand it feels autobiographical and funny, but on the other when you look at it you can put a social commentary twist to it.”

I don’t know about you, but that all sounds pretty intriguing to me. And for all you Green Day fans who are worried about all of this solo talk, don’t worry! Armstrong didn’t count out new Green Day music either. When asked about it, he said, “It’s possible. Whether we do a full-length album or an EP or just a song, we have a lot of different options. It’s a matter of whenever the right moment happens. That’s the beauty of the way you can put music out these days. You don’t have to wait for any gatekeeper to tell you that the timing is right.”