Hear This Legendary Rock Band Live From Your Living Room (for Free)! 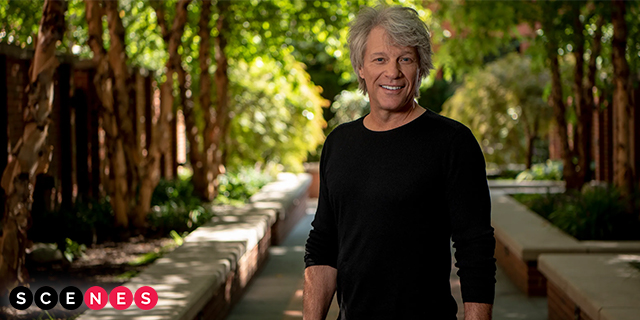 Hear This Legendary Rock Band Live From Your Living Room (for Free)!

On November 27th, legendary rock band, Bon Jovi, streamed their new concert film On a Night Like This — Bon Jovi 2020 live via their Facebook. The documentary, filmed in Nashville, featured the group performing their new album 2020 live for the first time.

A preceding teaser trailer for the “Quarantine Concert Film” pointed out that this marks the fifteenth album from Bon Jovi, and it showed a clip of their eponymous front man receiving a nasal COVID test. In other words, the album, the documentary, and the performance were clearly intended to be topical and comforting in the midst of this unprecedented year.

Jon Bon Jovi recently told Rolling Stone, “I don’t think anyone will forget what their lives were like between March and September of 2020… I think this is the Spanish Flu all over again. But none of us, you and I or our parents, were alive 100 years ago. So this is that moment for us. This song won’t be about shoulder pads and having a hairstyle. This will mark a moment in time.”

All in all, for a band that has made their career off of timeless anthems that have provided the soundtrack to many a person’s nostalgia, this move seems par for the course. That is not at all to diminish the magnitude of the statement they make with this new album and film, but rather to point out that it is yet another shining testament to the band’s impressive, multi-decade  relevancy and courage in using their platform to reach their audience on a human level.

Watch their new documentary and performance below!