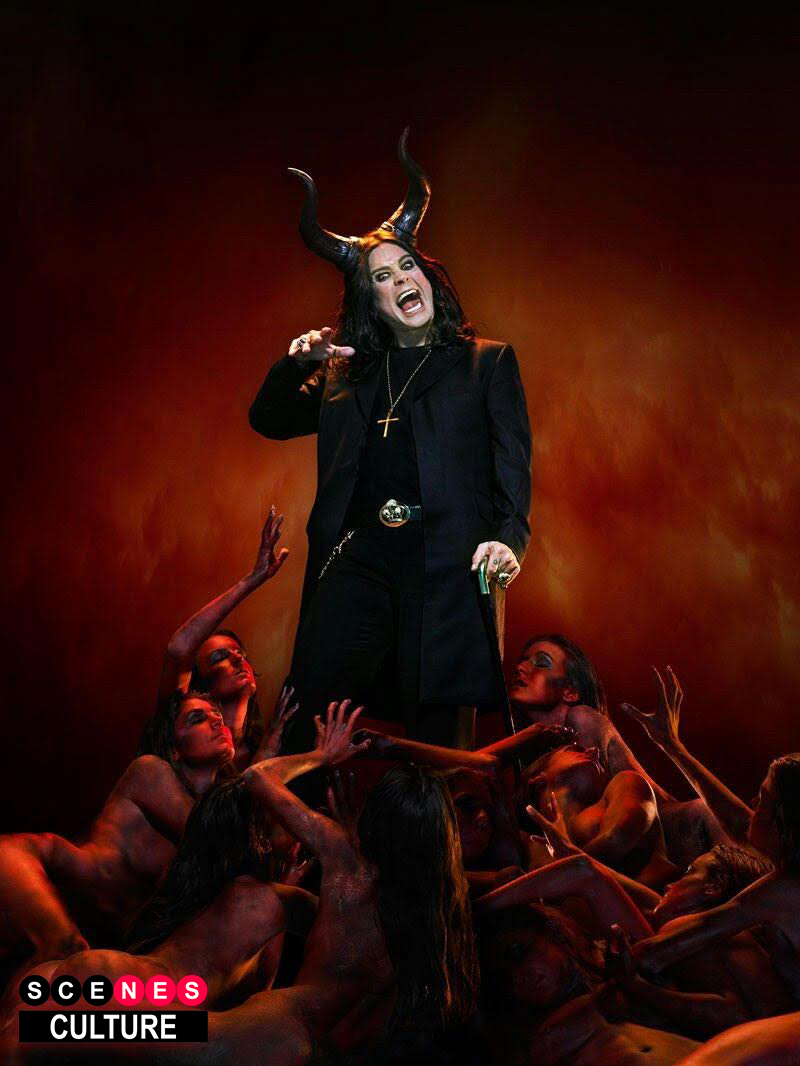 What is the nature of occult’s influence on rock and roll? According to the book Season of the Witch: How the Occult Saved Rock and Roll by Peter Berbegal, the occult expanded the language and sound of rock and roll, and was more about theater and fun than the diabolical. It’s a good argument, although not entirely convincing.

While the change in the 1960s and 70s from the Beach Boys’ odes to surfing to Led Zeppelin’s secret symbols seemed abrupt, the occult influence on the music, argues Berbegal, goes back to the Occult Revival of the 19th century and the poet W.B. Yeats and experimental musicians like Erik Satie and Claude Debussy, all of whom were influences on 20th century rock musicians. 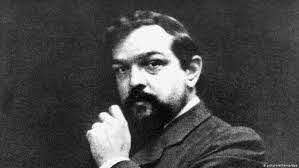 Both Satie and Debussy were members of the Kabbalistic Order of the Rose-Cross, an occult group.

Furthermore, at the time the blues emerged after the Civil War, Christianity in the South was mixing with African voodoo, with blacks regarding Catholic saints as similar to the intervening spirits of African deities.

“By virtue of not being the music of the church,” Bebergal writes, “the blues were believed [to have raised] the devil in their midst.” 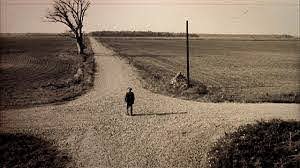 Blues great B.B. King often talked about the conflict between blues and gospel music, arguing that the same rhythms used in a lot of blues songs were similar to those used in songs of worship.

Yet while the blues turned out to be a healthy and vital part of rock ‘n roll, other influences were not as benign.

A central figure amid the occult and rock and roll nexus was Aleister Crowley, the 20th century British occultist nicknamed “The Great Beast.” Crowley, who said that “do what thou wilt shall be the whole of the law,” inspired many rock musicians. He is one of the notables featured on the Beatles’ 1968 album Sgt. Pepper’s Lonely Hearts Club Band (he’s positioned next to Mae West), and Led Zeppelin guitarist Jimmy Page was inspired by “the wickedest man in the world.”

In the 1970s Page invested in an occult bookshop named Equinox, after Crowley’s book series, then purchased Crowley’s former home Boleskine House. In his 1971 song “Quicksand,” David Bowie sings, “I’m closer to the Golden Dawn, immersed in Crowley’s uniform of imagery.” In a 1976, interview, Bowie offered that at the time his “overriding interest was in Kabbalah and Crowleyism.” 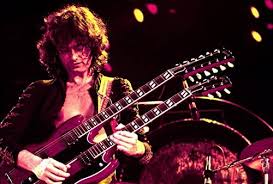 Berbegal tends to oversell his thesis, omitting the disastrous results from the occult fascination by so many musicians. He also ignores the life-affirming spiritual euphoria that comes from a band such as U2 or an artist like Taylor Swift, musicians who draw on Christianity rather than Crowley.

At its best and most imaginative, rock ‘n roll is beautiful, affirming and is rebellious not against love but against the antinomianism that results in addiction, violence and death – like the disaster that unfolded when the Rolling Stones played Altamonte in 1969.

While Bebergal argues in Season of the Witch that a lot of occult influence on rock was just theater, with performers like Alice Coper (who has been a professed Christian for years now) putting on a corny horror show for the audience, he also explores the musicians who lost their minds and perhaps even their souls. Syd Barrett, the founder of Pink Floyd, ruined his mind with drugs and became a recluse. The Rolling Stones toyed with Satanic images in their music and then unleashed real evil at Altamont, their concert that ended in chaos and death. 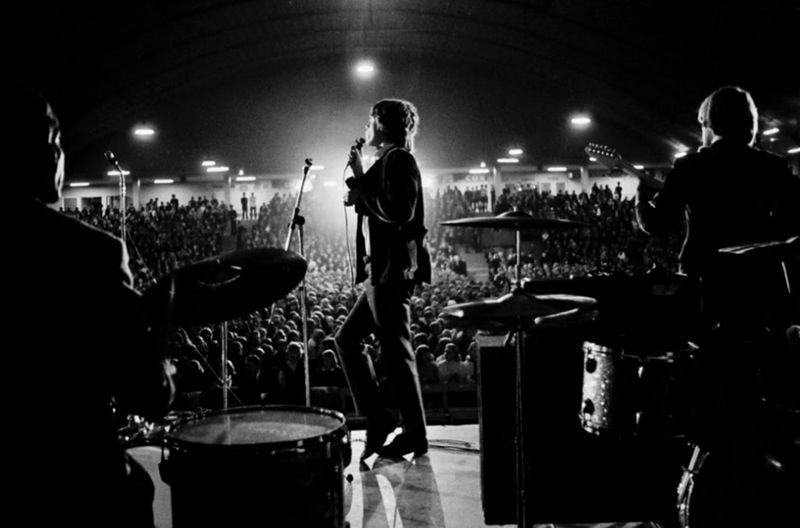 Tony Iommi, the guitarist for Black Sabbath, was given a book on witchcraft. He claims he woke up at 3 AM to find a dark figure hovering at the edge of his bed. At one point in the early 1970s David Bowie said he thought the devil was living in his L.A. swimming pool.

The rocker who may have had the best take on Crowley is Ozzy Osbourne. Ozzy, rock’s “prince of darkness,” has also claimed to be a Christian, and his 1980 song “Mr. Crowley” offers more skepticism about Crowley than admiration:

Mr. Crowley, what they done in your head

Oh Mr. Crowley, did you talk with the dead

Your lifestyle to me seemed so tragic

With the thrill of it all

You fooled all the people with magic

Yeah you waited on Satan’s call