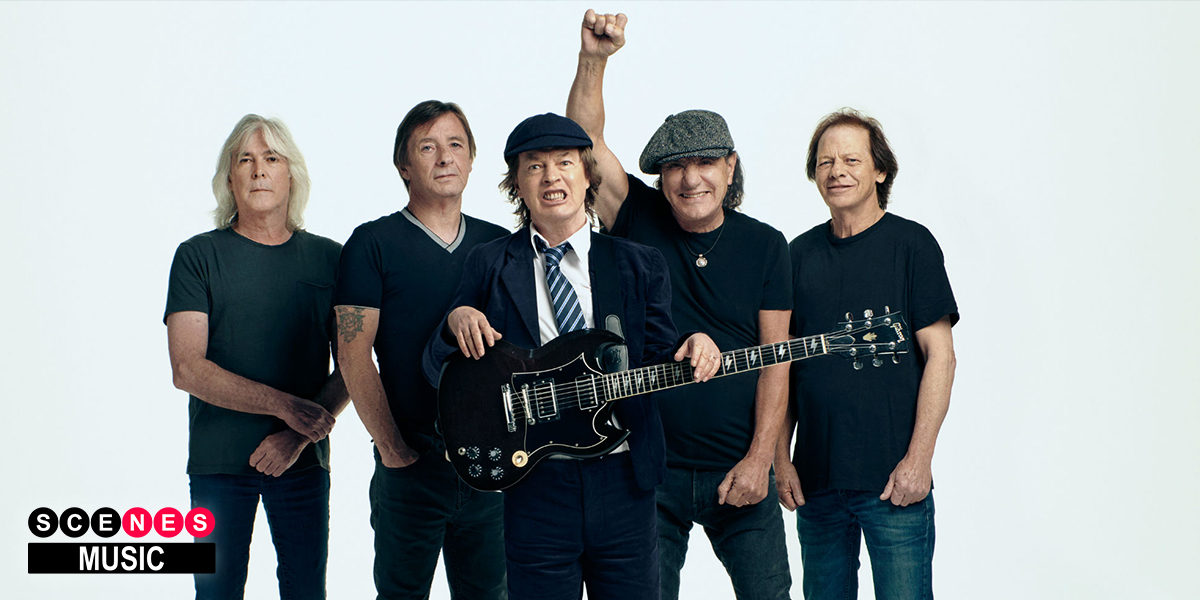 Classic rock legends AC/DC released their seventeenth studio album Power Up (sometimes stylized as PWR/UP) last Friday, November 13 – and it has already been making waves in the charts. According to Billboard, the record is currently number one on the midweek UK charts. That makes Power Up their first number one album there in a decade, since Iron Man 2 in 2010. They went on to say “[Power Up] is outselling the rest of the Top 5 combined, and is on track to become the year’s fastest-selling album with 47,000 chart sales”

Those numbers add up when you look at AC/DC’s official Twitter account, which has been busy retweeting fans around the world as they show off their physical copies of the album, both in the form of CDs and several limited edition colors of vinyl. Those photos are being shared through the hashtag #PLAYPWRUP. And fans aren’t the only ones showing the album love; Rolling Stone’s Kory Grow wrote, “The hard-rock heroes remain unapologetically themselves on their best album in 30 years”

AC/DC announced their reunion with the new single “Shot In The Dark” on October 7. Fans were surprised and delighted, after not hearing much from the band since they announced their hiatus in 2016. By that time singer Brian Johnson, bassist Cliff Williams and drummer Phil Rudd had each already left the group at different times, but all three members have since returned for Power Up. They joined founding member Angus Young and his nephew Stevie Young who replaced his uncle Malcom Young in 2014.

You can find every which way to listen to Power Up here.