Get Ready to Rock: Evanescence Set for In-Studio Livestream from Nashville

Home Music Get Ready to Rock: Evanescence Set for In-Studio Livestream from Nashville 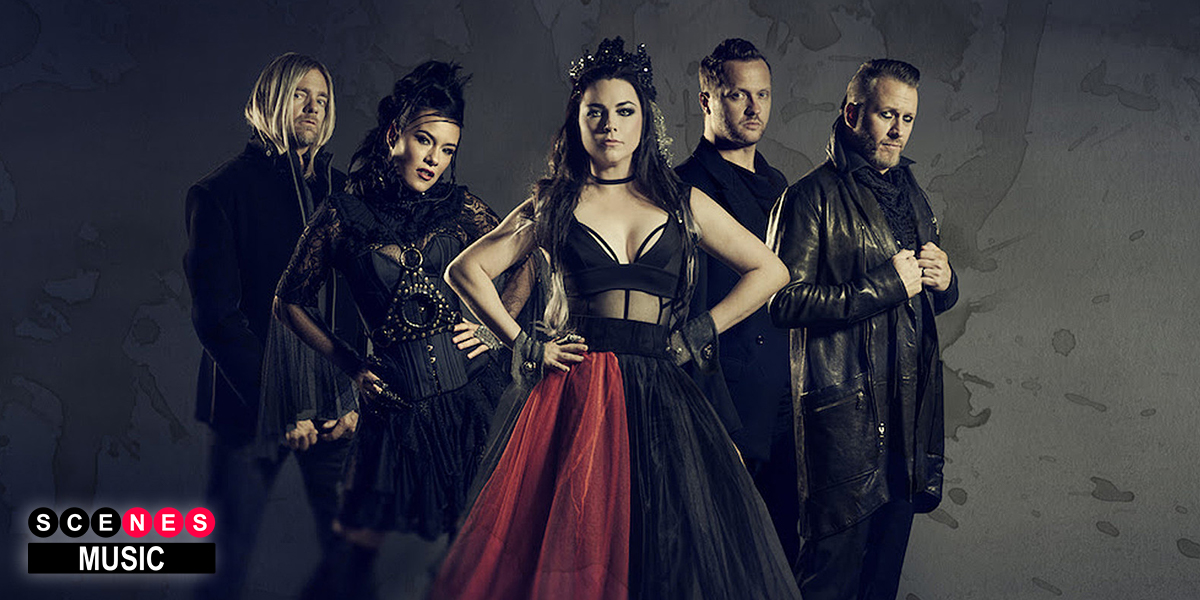 Get Ready to Rock: Evanescence Set for In-Studio Livestream from Nashville

Acclaimed 2000s rock band, Evanescence, has announced that they will be giving their fans something to hold them over as their original plans for a huge, international tour remains postponed due to COVID. On December 5, in partnership with promoter Danny Wimmer, the Grammy award winning band will host Evanescence: A Live Session From Rock Falcon Studio.

The performance will be recorded in Nashville where the band has been working on their upcoming album The Bitter Truth. For the first time, fans will get to see many of the tunes from the new album performed live, as well as hear some Evanescence classics. The group managed to safely assemble its members from Nashville, Sacramento, and Germany for a livestream that promises to be intimate, entertaining, and hardcore—as is always the case with this band.

Evanescence has already released three singles from The Bitter Truth: “Wasted on You,” The Game is Over,” and “Use My Voice.” The latter song was released in an effort to encourage people to vote and proved to be an anthem for HeadCount, a major nonpartisan, nonprofit voting rights organization in the music industry. The band’s famed singer, Amy Lee, also backed up the song’s message by using her own voice to discuss her political beliefs in the lead up to this year’s elections.

To put it simply, fans of Evanescence have plenty to be excited about. The Rock Falcon Studio livestream is set to drop at 4 p.m. EST on Dec. 5 and will be available through Dec. 8 at 11:59 p.m. EST. Advanced early bird tickets start at $9.99 on the band’s website, but will go up in price in December. Until then, check out a preview of the upcoming performance here!