Remembering Naya Rivera: A Look into Her Extraordinary Career 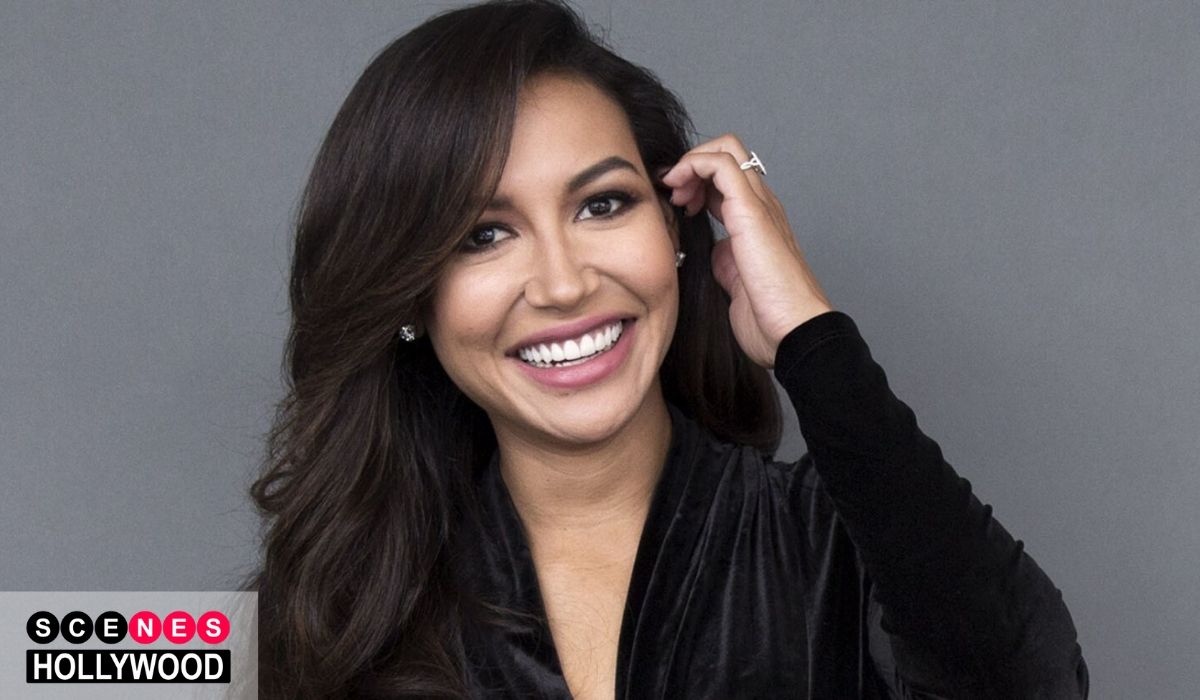 Remembering Naya Rivera: A Look into Her Extraordinary Career

“No matter the year, circumstance, or strifes everyday you’re alive is a blessing. Make the most of today and every day you are given. Tomorrow is not promised.” -Naya Rivera, 7/2/2020

Those were some of the last words actress Naya Rivera publicly voiced via social media. Written just days before her untimely passing, we get the goosebumps reading the wise advice from the late 33-year-old.

Rivera was born to be a star. Her career began in 1991 when she landed her first role playing Hilary Winston on CBS comedy The Royal Family at the young age of 4. She then managed to land small guest roles on popular shows like Family Matters, The Fresh Prince of Bel-Air, Baywatch, Smart Guy, and Even Stevens.

However, she finally got her big break when she was hired to play LGBTQ+ cheerleader Santana Lopez on Fox’s hit musical Glee. The show’s inclusive nature allowed fans to strongly connect with the show’s characters, helping them deal with their own insecurities and real-life problems.

21-year-old Glee fan Claire Rowden, who identifies as a member of the queer community, says, “It was just a little knock on the door being like, ‘hey, it’s OK, what you’re feeling is real, and it’s special. It’s not something to feel, ashamed or uncomfortable about.”

According to BBC, “She describes Naya’s performance as the gay cheerleader as ‘a breath of fresh air’ at a time in her life when she was feeling ‘suffocated’ coming to terms with her own sexuality.”

See below for some of Rivera’s most notable performances as Santana Lopez:

Originally dedicated to the real-life loss of Glee star Cory Monteith, this performance now hits home in a completely new way. The irony is chilling, but the emotional cover is one of Rivera’s best performances of all time.

Santana showed her tough, “take no crap” attitude with this outstanding cover of MJ’s “Smooth Criminal”.

This performance was one of the first times Santana really stood out on stage.

Fans lost it over this breakout moment when Santana confessed her love to Brittany.

This was the gut-wrenching moment when Brittana (Brittany and Santana) decided it was time to part ways.

Santana’s mean girl persona gets overpowered by empathy with this performance sung to comfort Coach Beiste.

“Rain on My Parade” Season 5 Episode 9

After moving to New York, Santana gives Rachel Berry a run for her money with her audition for Broadway’s Funny Girl. The look on Rachel’s face says it all!

After the show’s ending, Rivera went on to release her debut single in 2013 with her at-the-time rapper boyfriend Big Sean. Titled “Sorry,” it was the only single she ever released, but it was still a hit among fans.

In 2016, she published her book, “Sorry Not Sorry: Dreams, Mistakes, and Growing Up”. In the autobiography, Rivera shares her successes and missteps while urging young women to pursue their dreams. 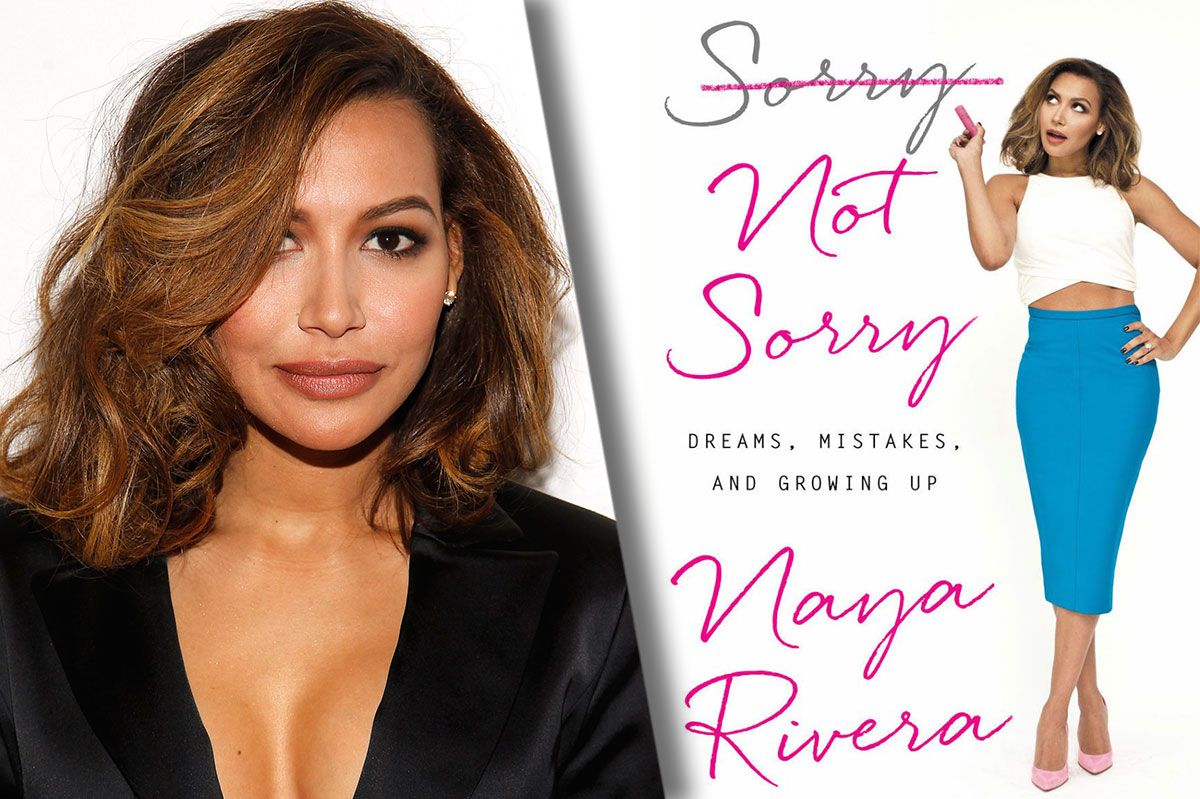 Rivera’s final role was Collette Jones in the YouTube Red series Step Up: High Waters. Inspired by the hit dance movie franchise, the show was picked up for a season 3 by Starz.

It’s clear how talented Naya Rivera was as a singer, actress, and dancer- but she was so much more than that. The star dedicated her time to many charities that were close to her heart, including GLAAD, Stand Up to Cancer, The Trevor Project, The Elephant Project, and The Sunshine Foundation.

Rivera touched the lives of so many, and the world is a little less bright without her beautiful spirit. We send our deepest condolences to her friends and family and pray they find the strength to get through this awful tragedy. She will forever be remembered, and her impact on this Earth will forever live on.