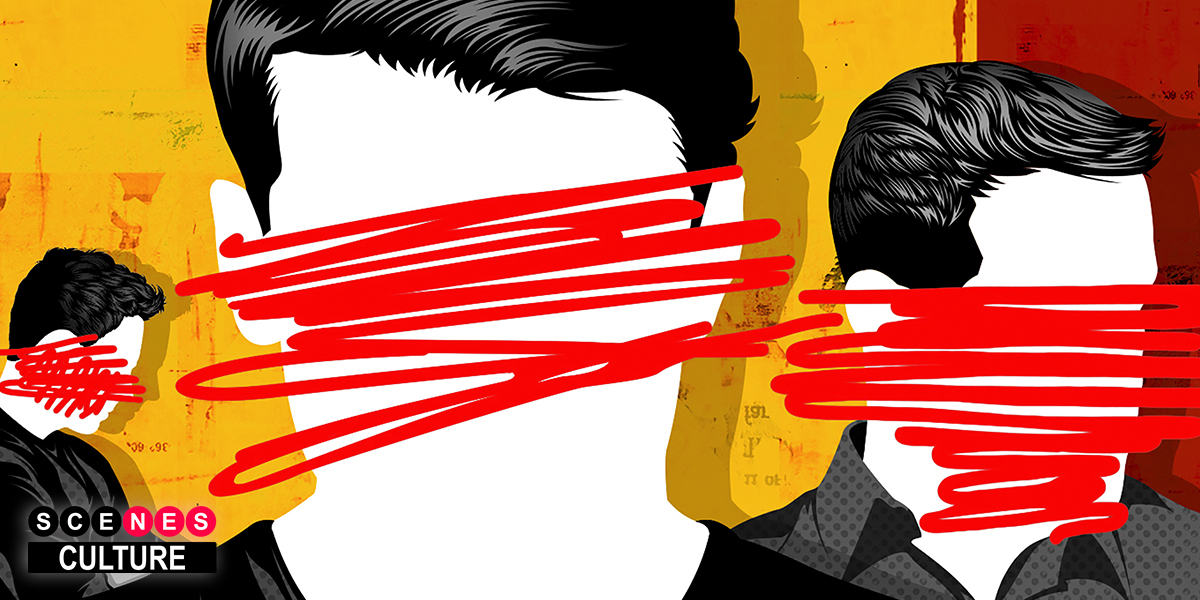 “The object of life is not to be on the side of the majority, but to escape finding oneself in the ranks of the insane.”

That maxim by Marcus Aurelius was recently cited by Andrew Sullivan. It’s a succinct key to Sullivan’s thinking these days. The popular and controversial journalist, fifty-seven, has no love for conservatism, yet he has become shocked at how liberalism over the last few years has become censorious and authoritarian.

Leftist journalist Glen Greenwald recently left the site he co-founded, the Intercept, citing cancel culture. “The same trends of repression, censorship and ideological homogeneity plaguing the national press generally have engulfed the media outlet I co-founded,” he wrote, “culminating in censorship of my own articles.”

In July of this year, Sullivan, once the editor of The New Republic, announced that he would no longer be writing his column for New York magazine: ”What has happened, I think, is relatively simple: A critical mass of the staff and management at New York Magazine and Vox Media no longer want to associate with me, and in a time of ever tightening budgets, I’m a luxury item they don’t want to afford. And that’s entirely their prerogative. They seem to believe, and this is increasingly the orthodoxy in mainstream media, that any writer not actively committed to critical theory in questions of race, gender, sexual orientation, and gender identity is actively, physically harming co-workers merely by existing in the same virtual space. Actually attacking, and even mocking, critical theory’s ideas and methods, as I have done continually in this space, is therefore out of sync with the values of Vox Media. That, to the best of my understanding, is why I’m out of here.”

In a recent debate, Sullivan argued that the current climate is not about the First Amendment. We still officially have freedom of speech, at least as far as the government is concerned, he said, It is in the private civil society that the repression’s taking place. “There has been extraordinary waves in American history in which private people, civil institutions, the general civil society decides…that it will enforce speech codes and speech restrictions, that it will demonize people for saying the wrong things at the wrong time.” Sullivan goes on to condemn the “moral panics” from Salem to McCarthyism. He believes we are living in such a moral panic in 2020.

“I’m supportive of attempts to interrogate the sins of the past, in particular the gruesome legacy of slavery and segregation, and their persistent impact on the present,” Sullivan wrote recently. “And in that sense, I’m a supporter of the motives of the good folks involved with the Black Lives Matter movement. But I’m equally repelled by the insistent attempt by BLM and its ideological founders to malign and dismiss the huge progress we’ve made, to re-describe the American experiment in freedom as one utterly defined by racism, and to call the most tolerant country on the planet, with unprecedented demographic diversity, a form of ‘white supremacy’. I’m tired of hearing Kamala Harris say, as she did yesterday: ‘The reality is that the life of a black person in America has never been treated as fully human.’ This is what Trump has long defended as ‘truthful hyperbole”’— which is a euphemism for a lie.”

Sullivan says he defends free speech for two reasons. One is that he has often been a minority and appreciates how speech has often been how minorities “organized,” and kept “our spirit alive.”  Sullivan is gay, and was a Catholic growing up in Protestant Britain, and then an Englishman in America. The other reason is that free speech is “the only way we can come to know anything like the truth about the world.” It’s only by open debate, including dissent, that we can understand “objective reality.”