Warrior Surf Foundation: The Healing Power of the Ocean 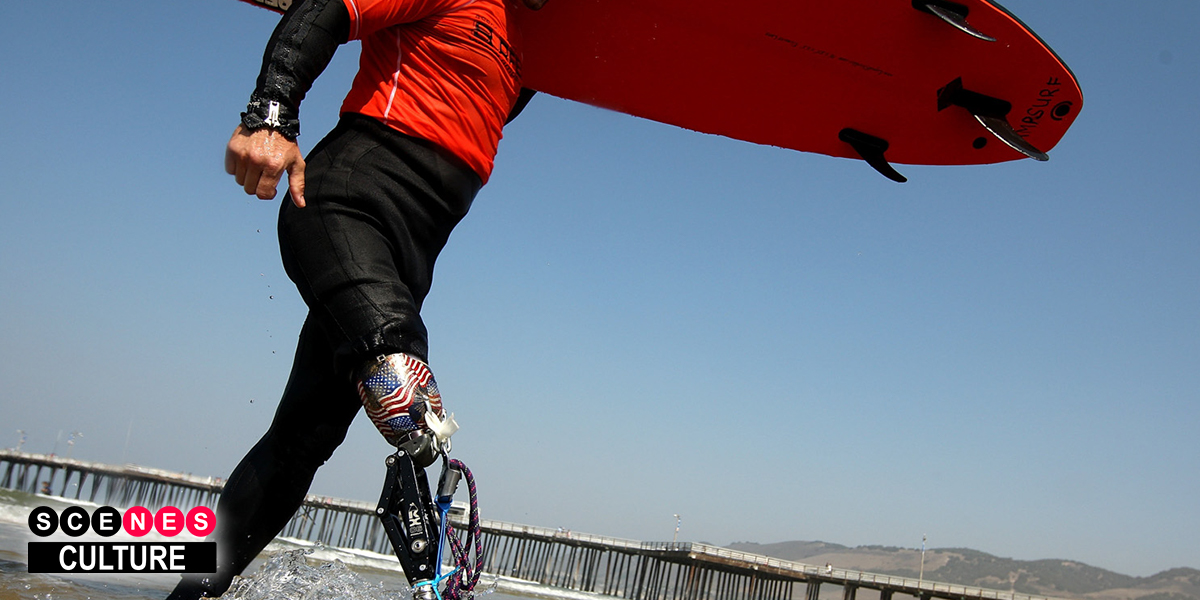 Warrior Surf Foundation: The Healing Power of the Ocean

Activities in and around water can powerfully reduce the symptoms of post-traumatic stress disorder (PTSD). Two 2018 studies concluded that “awe experienced by military veterans and youth from underserved communities while whitewater rafting, above and beyond all the other positive emotions measured, predicted changes in well-being and stress-related symptoms one week later” and that “the nature experiences…led to more awe and improvements in well-being.”

Andy Manzi already knew about the healing power of water. In 2015. Manzi, a former Marine who served in Iraq from 2003 to 2007, founded the Warrior Surf Foundation (WSF) in Folly Beach, South Carolina to help other military veterans recover from PTSD. The nonprofit offers a twelve-week program of surf therapy, yoga classes, wellness coaching and camaraderie for returning veterans. They have now provided therapy to over five hundred soldiers.

”While teaching surf lessons on Folly Beach, I began to see the therapeutic nature of surfing and the power it had to wash away stress, anxiety, and fear,” Manzi recently told Southern Living, “I knew I wanted to introduce veterans to the healing power of the ocean as a way to deal with post-service issues and help them become the best version of themselves…Seeing the lifelong connections that form between veteran participants has been one of the most rewarding parts of the job.”

In a 2019 documentary, Manzi further explored the elemental power of the surf. “We’re taking very practical concepts and incorporating them with our surf therapy. The ocean pushes people, it keeps you humble, you learn a lot about yourself out in the ocean. Physically you feel better.”

In The Body Keeps the Score, his groundbreaking book on trauma, psychiatrist Bessel van der Kolk argues that while the brain tries to heal itself after trauma, a lot of the effects of abuse or combat are stored in the body itself. Therefore, it takes not only therapy but physical activity, things like surfing, running, and yoga to provide the most complete healing.

Like everyone else, the WSF has had to navigate the new COVID-19 world. After cancelling several in-person benefits, the group raised $25,000 via a “virtual surfboard auction” this past summer. They also have increased the virtual seminars and wellness coaching live streams on their Facebook page.

“The pandemic has been very hard on people mentally, and we have actually seen that our participation has increased since prior to COVID-19,” Manzi told Southern Living. Still, he reports that surfing lessons are now once again being given in person.