Free agency once again excites hoops fans with a series of unexpected twists and turns.

This time every year, as predictably as Fourth of July fireworks, comes the proverbial fireworks set off across the entire NBA, as free agents make their decisions on where they will play next season while fans religiously check their Twitter feeds to see how the league’s hierarchy might shift with each dotted I and crossed T.

The NBA’s offseason is particularly entertaining when a “big fish” superstar is up for grabs. And this summer witnessed the hunt for the biggest fish of them all: LeBron James, the Hercules of our generation, considered by some to be the greatest to ever play the game.

Faced with the decision to stay with or leave his hometown Cleveland Cavaliers for the second time in his career, “King James” once again chose warmer, flashier waters, this time in Los Angeles. And while #LAbron was easily the hottest storyline of the summer, it was far from being the only example of an NBA superstar making a shocking stay-or-go decision that could alter the landscape of the league as we know it. 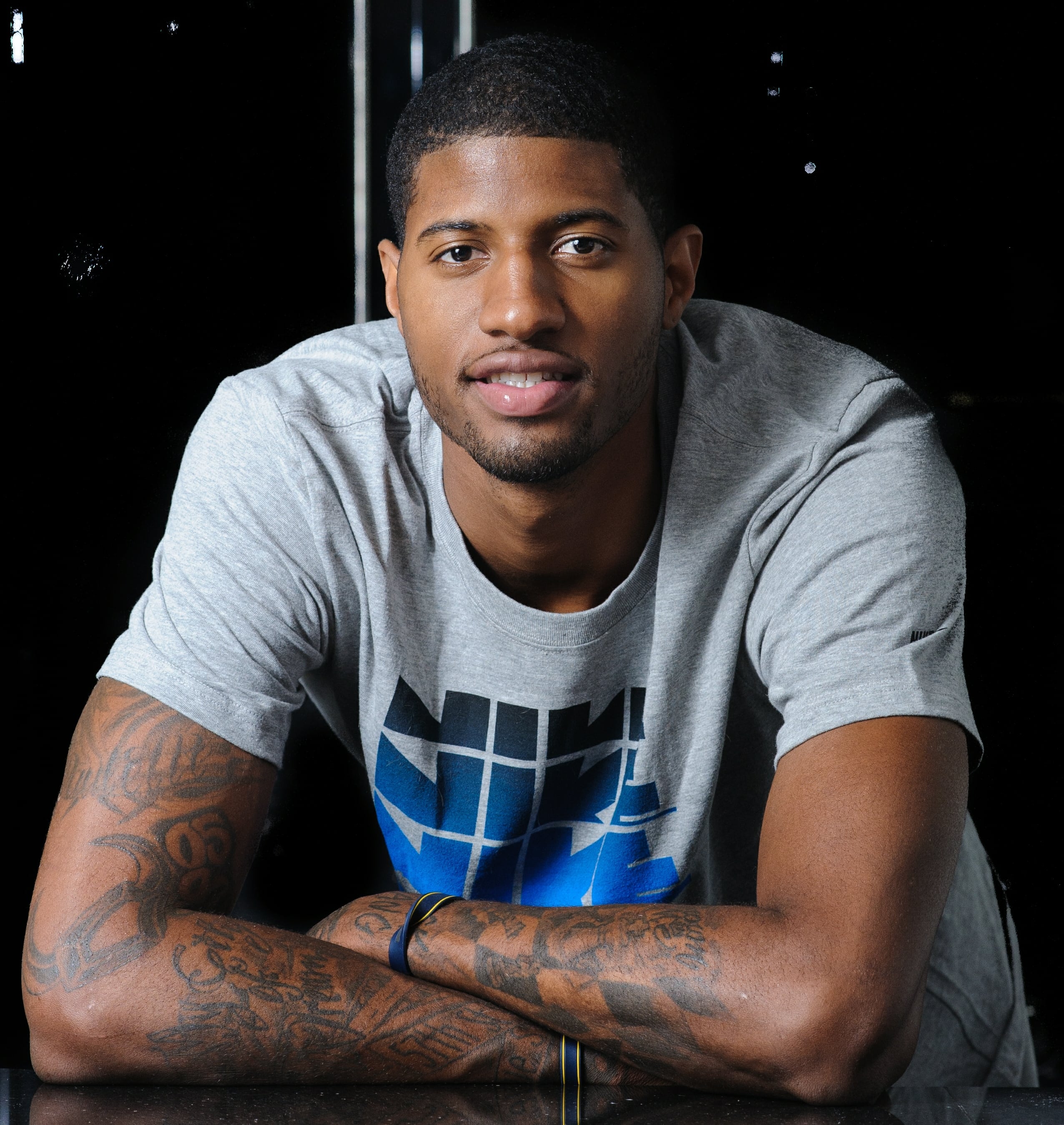 The Deal: One year after demanding a trade from the Indiana Pacers and publicly indicating that his preferred destination was his hometown Lakers, the superstar swing man George surprised everyone by choosing to stay in Oklahoma City (which assumed his contract from Indiana in a trade last year) on a four year deal.

The Context: Trading for George last season represented a major gamble for the Thunder, as it was widely believed that the Palmdale native would be no more than a one-year “rental” anywhere outside of the Staples Center. George shirking LA for the chance to continue playing alongside Thunder superstar point guard Russell Westbrook may have an enormous effect on other franchises’ recruitment of disgruntled Spurs superstar Kawhi Leonard.

Just like George last year, Leonard is an LA native who wants out of the final year of his contract and has publicly stated his desire to play for the Lakers, which has caused other teams to shy away from trade talks with the Spurs. George’s re-signing, however, may now encourage teams with the right pieces to believe they have a shot at convincing Leonard to stay long-term. 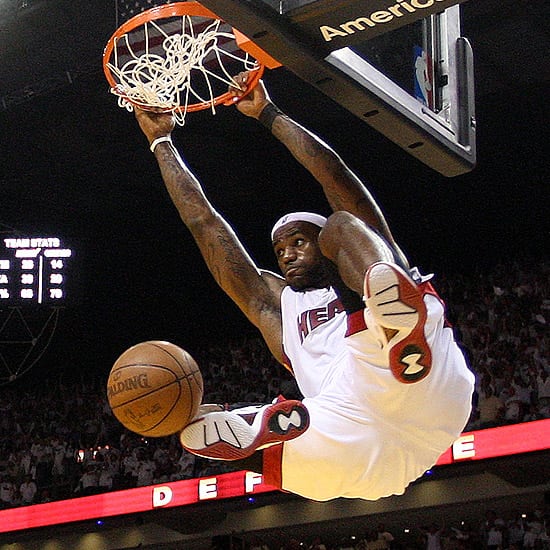 The Context: The addition of LeBron alone secures, at the very least, a Lakers return to the playoffs for the first time in five seasons, and perhaps makes them a top two or three team in the West. But LeBron is going to need more help brought in, particularly in the form of outside shooting, if he wants a realistic chance of dethroning the Warriors dynasty.

The lingering question: will the Spurs, who have thus far refused to engage trade talks with their most bitter rival, eventually cave? LeBron’s move West also represents a “wicked witch is dead” moment for the Eastern Conference; the East finalist will not have James on its roster for the first time since 2010! 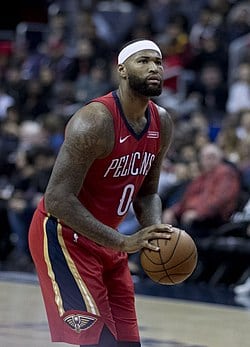 The Deal: In yet another shocking development, the Warriors lure all-star big man DeMarcus Cousins away from the Pelicans on a one-year deal.

The Context: Most other teams shied away from Cousins for two reasons: a) he’s fresh off an Achilles tear and b) he’s every bit as mercurial as he talented, as Cousins’ outstanding scoring and rebounding ability have always come at the price of heavy baggage. For the two-time defending champion Warriors, however, signing Cousins is a low-risk/high-reward move.

If it doesn’t work out? Fine, they’re only committed for a year, and even without Cousins, they’re still the best team in the league. But if it does work out? Golden State has the scariest starting five in NBA history, a lineup that boasts 25(!) combined all-star appearances.

Written By
Michael Wahle
Read More
Read Less
More from Michael Wahle
Which friend does Taylor Swift call “the most magnetic person in the...
Read More