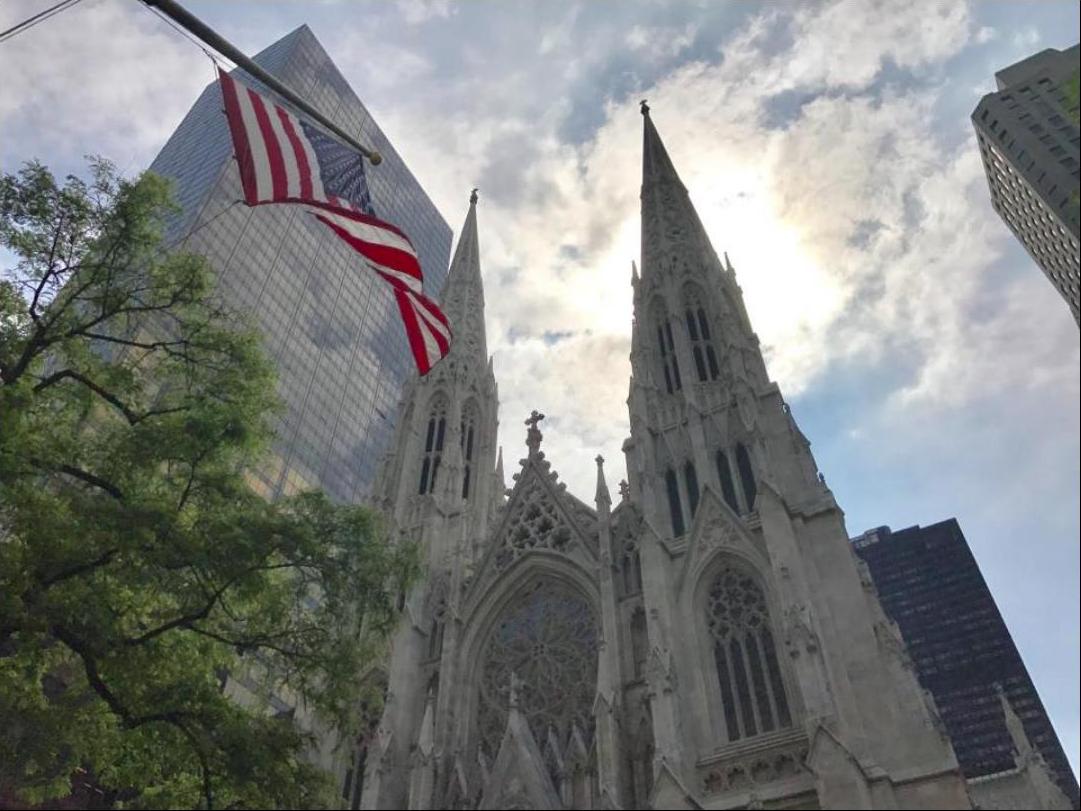 Sorry we can’t serve you Irish stew, Irish beer, Irish coffee, Irish soda bread, Irish tea or Irish cream here. What I can do is give you excellent Irish entertainment.

Wow. “Today the number of Americans of Irish descent (32.3 million) is nearly seven times as large as the population of Ireland (4.7 million).” That comes from Jason L. Riley, who wrote “Lessons From the Rise of America’s Irish” in The Wall Street Journal.

Let’s look at the Apostle of Ireland. In the year 387, Saint Patrick was born in Scotland. His father was a high ranking Roman official. At the age of 16, Patrick was kidnapped by barbarians, who took him to Ireland and made him a slave watching over their cattle. They kept Patrick naked and hungry, so he wept and prayed. Six months into the torments, God told him in a dream to return home and told him how to find the ship that would take him home. After returning home, he was called to study, be ordained a priest and go evangelize the people of Ireland. Now here are three brief accounts of Saint Patrick’s life and mighty deeds:
1) Father Alban Butler’s bio of Saint Patrick
2) The Catholic Encyclopedia’s bio of Saint Patrick
3) Saint Patrick’s own memoir: “Confessio”

Here is the beautiful prayer known as Saint Patrick’s Lorica, meaning the prayer he wrote and had engraved on his breastplate armor.

Saint Patrick’s Cathedral in New York City. On this video, click the speaker button to turn on the sound.

Have a listen to We Banjo 3 from Ireland on SCENES Live Sessions. They ever so cleverly call their music Celtgrass because their style is a mix of Irish folk with American bluegrass. Make sure to turn on the sound by clicking the speaker button.

Here are Jean Butler and Michael Flatley in “Riverdance” because without either one of them it simply wasn’t “Riverdance.” Both are Americans, and Flatley choreographed the show.

This might be the most dramatic romantic kiss in the movies! John Wayne and Maureen O’Hara in “The Quiet Man.” O’Hara was born in Ireland, and she was a dual citizen of Ireland and America.

This is my favorite Irish song and Audrey Assad sings the best version I’ve heard. It was composed by Irish poet Saint Dallan.