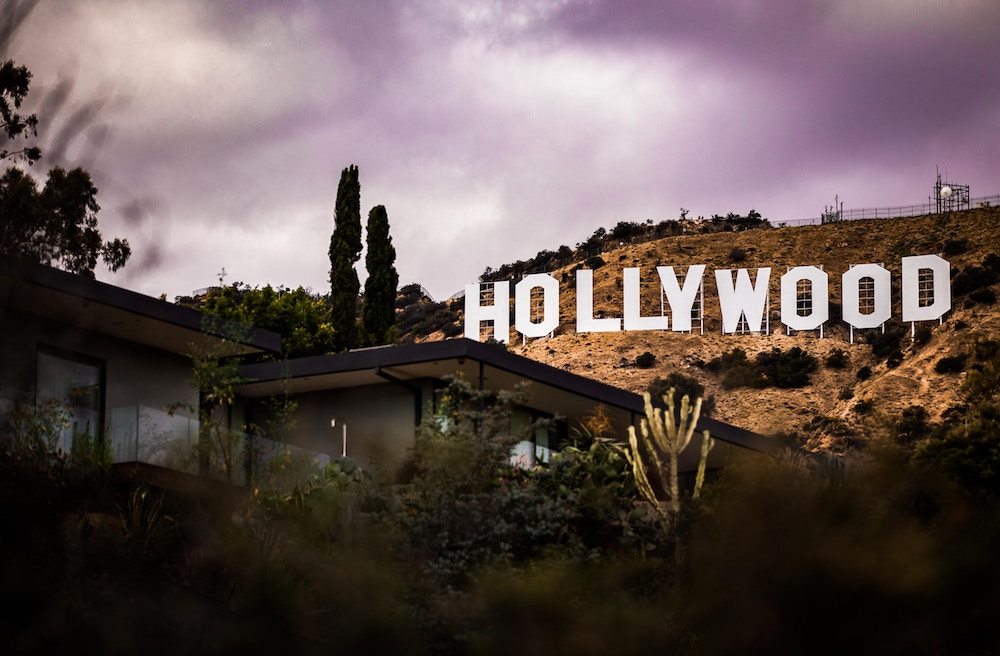 Just another day in the shame-storm sweeping the American media. NBC fired revered Matt Lauer, one of the most highly-paid men in the TV news industry, for “inappropriate sexual behavior in the workplace”. And Minnesota Public Radio dumped legendary radio host Garrison Keillor for more “inappropriate behavior”.

These are just the latest casualties in an ever-longer list which began with allegations made against Harvey Weinstein.

The cure for this epidemic seems to be two-fold: parading the heads of these men on pikes pour encourager les autres and drawing up a long, long list of rules proscribing “inappropriate behavior”.

The ripples of the scandal are spreading.

As far away as Sweden 600 actresses have attacked rampant sexual harassment and assault in the theater and film industries. The Swedish Film Institute has responded by mandating a day-long sexual harassment education program for producers and filmmakers which describes unacceptable behavior in the workplace. Participants receive a “green card”. From next year funding from the Swedish Film Institute will be conditional upon having this card.

But the absurdity of turning the virtue of chastity into a bureaucratic checklist reaches its zenith in the pornography industry.

According to The Stage, a British industry publication, the UK’s first “intimacy director,” Ita O’Brien, is drafting guidelines for how much sex is appropriate when making pornographic films and theatrical productions. These include not asking for nudity or simulated sex at auditions (but asking for everything short of that), setting agreed limits for sex scenes, reducing the number of people on set during sex scenes, plus thoughtful details like making dressing gowns available.

Ms O’Brien is working with casting agents to write protocols for auditions, rehearsals and performance.

“There is an assumption [she says] that people don’t know how to fight with swords, so you get somebody in to teach them, and people assume you don’t know how to do a foxtrot, so you get a choreographer in, but the thing with sexual contact and sexual expression is the idea that everybody knows how to do it so we don’t have to take care. Invariably whenever there isn’t transparency, whenever everybody isn’t in agreement and knows what’s going on, that’s when actors are left vulnerable.”

Well, it’s not. It’s the same rancid exploitation which Hollywood bigwigs used to put women on the casting couch. The message is the same: no sex, no job.

The pornography industry and Ms O’Brien will respond that women are freely consenting agents in sex scenes. But how much freedom do they have if their livelihood depends on simulating or performing acts which they find demeaning and repulsive?

And there are a lot of those. “Miss L” is an actress who runs a website which collects casting advertisements in the UK, Casting Call Woe. Here are a couple of recent pearls – no doubt it is just as bad in Hollywood:

A project called “Corpses” is looking for females, aged 25-70. It describes their roles as follows: “In this groundbreaking female empowerment piece, the corpses will serve as the haunting women in the morgue as Alice’s job dissolves into a nightmare. They are key players and while nudity is required, this project aims to empower women.”

A character called “Zombie Cheerleader #1” must be a female, aged 18-30. “Though she is the most classically ‘pretty’ of the zombies, Zombie Cheerleader #1 is far along in the decomposition process, this doesn’t stop her from flaunting what she got (sic).”

And this one sounds like every aspiring actress’s dream role: “you’d be scantily clad, stripped, washed down, wrapped in cling-film and then killed.”

Isn’t the fundamental problem in Hollywood the fact that it is steeped in a porn-friendly culture?

Even though the knives are out for Weinstein & Co, no one is seriously planning to reduce pornographic and repulsively sexist content. What’s more, the industry demands ever more nudity.

A recent report from USC Annenberg School for Communication and Journalism about 900 films made in 2016 found that “Females were much more likely than males to be shown in sexually revealing attire (F=25.9% vs. M=5.7%) and partially or fully naked (F=25.6% vs. M=9.2%)”. And this included females of all ages: “13‐20-year-old females were just as likely as their 21‐39-year-old counterparts to be portrayed in sexy attire, with some nudity, and referenced as attractive”.

Thirteen-year-olds? Hollywood producers are allowing 13-year-old girls to be filmed in sexy attire? In the nude? Isn’t that tantamount to paedophilia? What does this “inappropriate behavior” do to these children?

Why aren’t the California police investigating this?

This column originally appeared at Mercatornet.com and is reprinted by permission.