Thank You For Your Service! Hollywood Educates the Public on Military Life

Home The New Copernicans Thank You For Your Service! Hollywood Educates the Public on Military Life 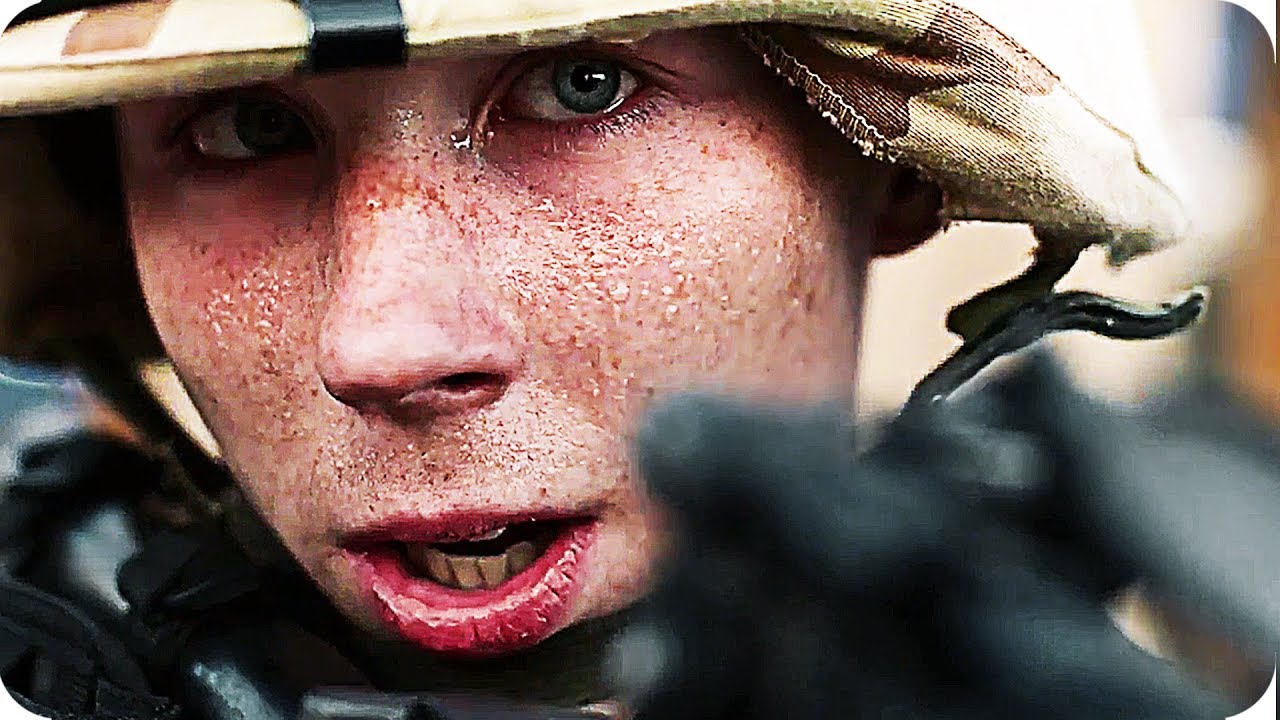 Thank You For Your Service! Hollywood Educates the Public on Military Life

The sacrifices of the military are lost on most Americans. It has become customary to thank those serving in the military for their service. What are we thanking them for?

The military is war weary. Deployments are more frequent and conflicts seem interminable—now decades long (Stop-Loss, 2008). Prolonged military sequestration is showing up in equipment failure and training lapses. For most citizens this fact is lost on them. While there are close to 1.4 million people serving in the U.S. armed forces, this amounts to .04% of the American population. Unless one lives in or near Fayetteville, North Carolina, Fort Hood, Texas or Coronado, California the rhythm and cost of military life is unknown.

Young Americans between 18 and 29—the millennial generation—have made the transition into adulthood during the single longest period of continuous war in American history. Surprisingly, their interest in military service has remained steady despite the improved economy and a fading sense of patriotism since 9/11. What attract millennials to the military are things like education, travel, teamwork, and being a part of something larger than themselves.

The Pentagon uses a “propensity” poll to determine potential interest in military service: “How likely is it that you will be serving in the military in the next few years?” Recent results among millennials is 19%, which is not far from the peak of 23% in 2003. The Defense Department spends more than $1 billion annually on recruiting and advertising. And while all four services met their individual recruiting goals last year, the concern is that young Americans know almost nothing about the military and service member’s lifestyles.

Into this gap have stepped America’s storytelling cultural creatives. This fall there are four television shows that explore these realities most notably through the lens of special operations operators: The Brave (NBC), Seal Team (CBS), Valor (CW), and The Long Road Home (National Geographic).

The most realistic depiction of contemporary warfare is The Long Road Home, based on a book by Martha Raddatz. On April 4, 2004, the First Cavalry Division from Fort Hood was ambushed in Sadr City, Baghdad—a day that later came to be known as “Black Sunday.” This show depicts well the moral complexity of urban insurgent combat and the toll it takes on families back at home. Because it is the depiction of a true story, with basic infantry units, it depicts the fear, ambiguity, and loss with greater honesty. The reality of military service is not shown neatly rapped up in a red, white, and blue bow in 22 minutes. One easily wonders with the soldiers why they are there and whether their sacrifice is worth it. The grunts’ perspective is messy, but honest. More typical of Hollywood are Seal Team and The Brave. Here older special-forces teams are systematically deployed to hotspots around the world. This is the infantry equivalent of drone strikes. Rarely in today’s world do we have major ground invasions. We prefer hit and run strikes with superficial Congressional oversight. This is military crisis management with a bravado that exudes American exceptionalism in a manner that is largely overblown. Things sometimes go sideways, but the teams are always able to prevail with Plan B. In some ways, these shows are more satisfying in the U-S-A chant, John-Wayne-style-heroism kind of way.

In terms of showing moral ambiguity and the limits to military capacity, these shows are not nearly as helpful. The failed special operations in Niger and Yemen are closer to reality. Things do not always go as planned and for every Zero Dark Thirty (2012), a fog of national security secrecy mask countless failures.

All of the shows do, however, indicate that the psychological cost of prolonged warfare is real. There is clearly a second war fought once one returns home. There are real reasons for the epidemic of PTSD and military suicide that a little counseling will never touch. These are cautionary tales to military service, just as the film Concussion (2015) was to playing football. There is a long-term hidden relational price to prolonged military service. It makes many unfit for normal life. About 11% of the adult homeless population is veterans. The CW offering Valor is the weakest of these military-based television programs. It is the first female-driven military drama. It is no accident that the show follows Supergirl. This show is about an elite unit of helicopter pilots (“Shadow Raiders”) trained to ferry special operators to perform clandestine international and domestic missions. This show blends sex, secrecy, and scandal into its storyline, which makes it more about Hollywood than Baghdad, more soap opera than documentary. It’s low on positive role models and high on sex, language and violence.

A subtext in all of these shows is the role of women in elite special-forces jobs. They are seamlessly integrated into all of these shows, when the reality is rare… to unlikely. The Army Rangers has three female officers. Two women attempted Army special operations training, but haven’t made it through. The Marines had three attempt and none who made it through. Navy Seals had no applicants. So the special ops stories are much more about Hollywood’s aspirations than actual reality.

There is something noble about military service. Those who serve are worthy of our thanks. But we need honest stories least we glamorize the violence, politicize the moral ambiguity, and airbrush the horror. One is reminded of Robert E. Lee’s comment to General Longstreet as he gazed over the carnage of the Battle of Fredericksburg where there were 12,653 union casualties (1,284 killed, 9,600 wounded, and 1,769 captured or missing), “It is well that war is so terrible—we would grow too fond of it.”

When portrayed accurately, these stories serve a national purpose. The issues that military dramas depict are too serious and too real to be cheapened by the quest for political agendas or Hollywood ratings.