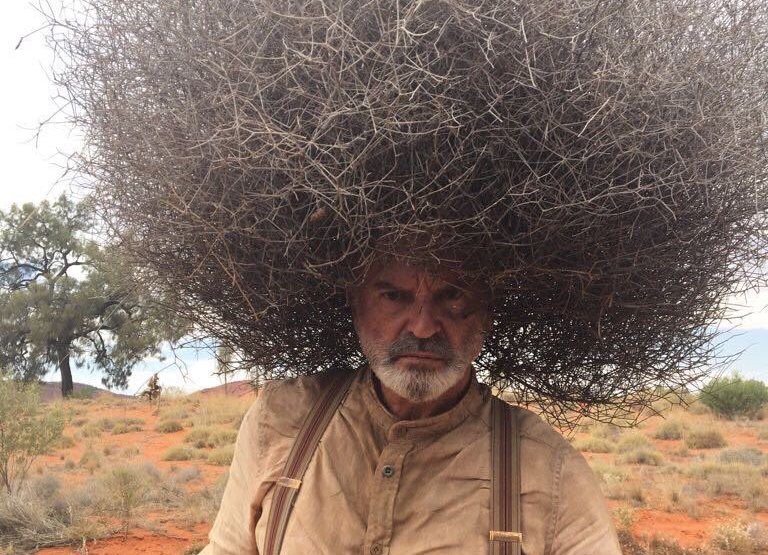 Take a break from political squabbles and arguing over whether the new Twitter character count will “ruin the genre” of Tweets. Kick back and enjoy some of the funniest observations we’ve seen on social media all week.

teacher: class, today we learn about the birds and bees

[son hands me a picture he painted]
Me: what’s that
Son: it’s our house
Me [walks outside with son]: do you see how it absolutely isn’t?

Operator: Can you hold?

Me: I love being held.

ME: *after reading “Into the Wild” once* pic.twitter.com/W2uTBcNH8y

*chasing after a rooster* give me your cool hat

Host: sorry that’s dirt, but thanks for playing

EXECUTIVE: this ones not about murder is it
STEPHEN KING: its about children
E: ok
SK: in corn
E: thats nice
SK:who murder
E: dammit Stephen

murderer: *out of breath* how are you eating the dirt so quickly

ME: A Canadian rock band

COP: Ok smart aleck, wait while I check your info

COP: They have some good tunes