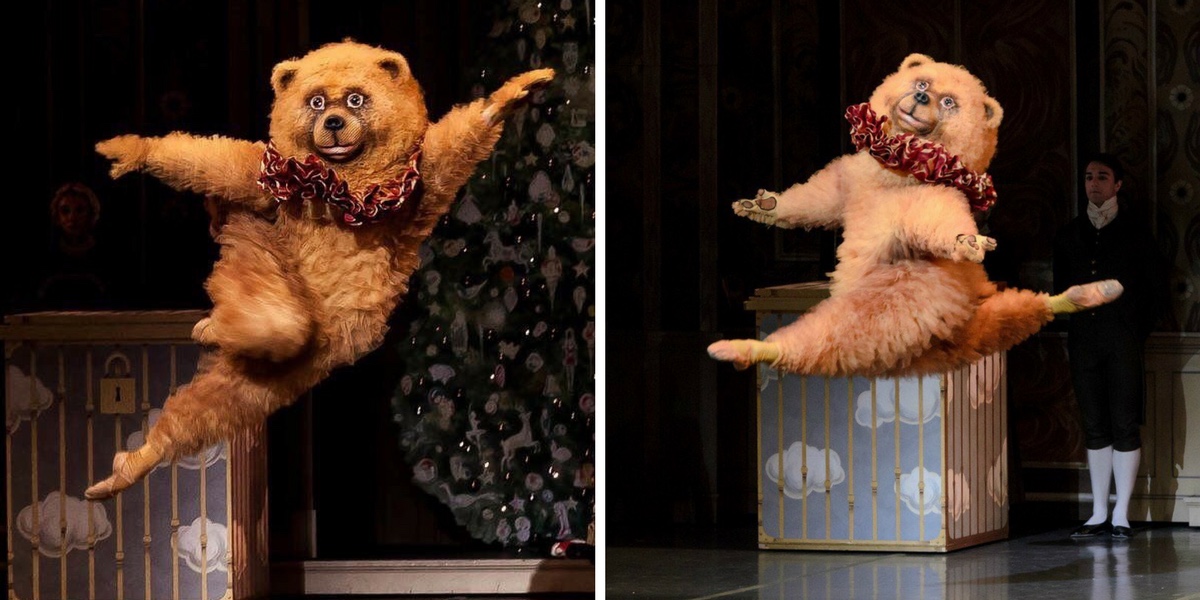 You won’t want to take a knee when you read the best jokes from Twitter this week. But also, don’t stand with your hand over your heart. That’s a bit much for a humor column, isn’t it?

WIFE: Oh darn I have a loose thread on my sweater.
ME: (waiting for the right time to tell her I bought a sword) Allow me m’ lady.

I thought Kurt Russell had a tiny personal hairdresser in this photo and tbh my brain was fine with the idea pic.twitter.com/NjgNyawca0

me: they didn’t respond because they’re busy don’t jump to any conclusions
my brain: pic.twitter.com/wh30Zq7RNJ

google search: do companies give out pity internships

WAITRESS: how are your meals so far?
WIFE: great
ME: BRING ME A FORK THAT WORKS ON THESE CROUTONS OR I WILL BURN THIS PLACE TO THE GROUND

(making out with my date) alexa play Jurassic Park soundtrack

JERRY SEINFELD: so what’s the *deal* with airplane food

ME (whispering to my date): it’s actually called “jetfuel”

PERSONAL TRAINER: How’s your nutrition?
ME: *dipping my burrito into custard* Not going to lie. It’s been worse.