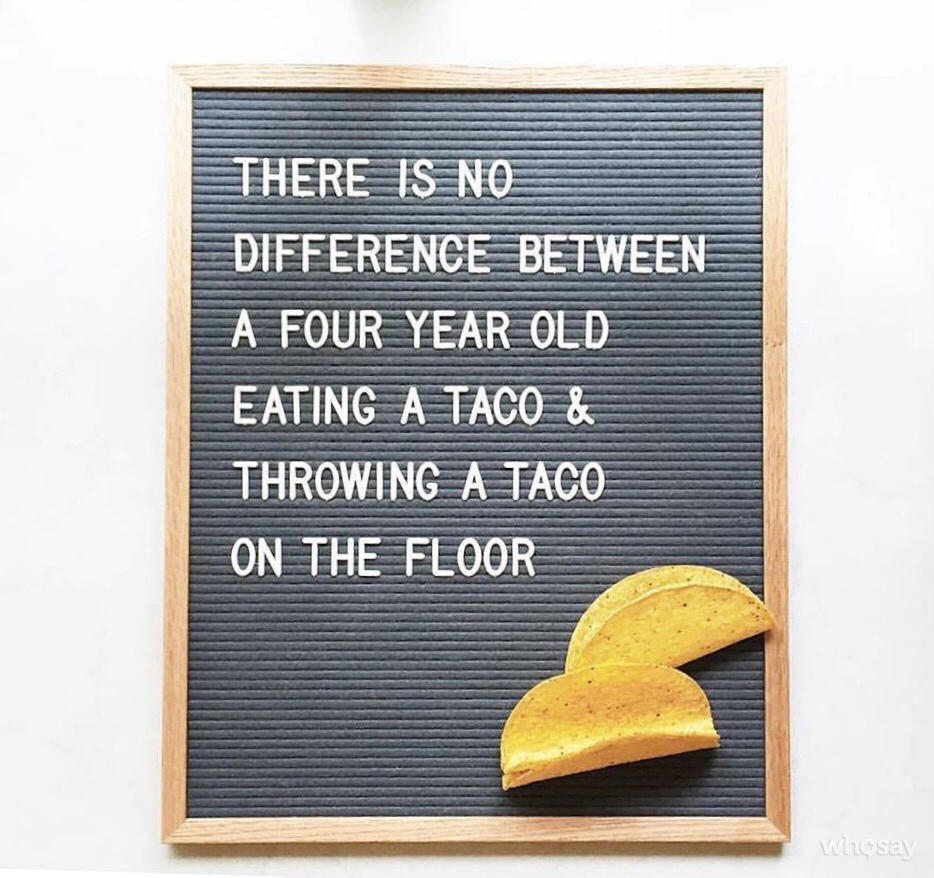 Had enough of hurricane coverage and arguments about divisive issues and hot-headed politicians? Kick back and enjoy the funniest moments of the week from the vast hive-mind we call “Twitter.”

“Hey nerd, who brings a friggin book to a bar?”

This is my 7th day in #Israel, my body is 62% hummus. #ConanIsrael pic.twitter.com/kQRdknjgTa

Don’t flatter yourself, “infinity” scarf. You go around twice, three times if I skip breakfast.

Dear Satan, thank you for creating a situation where I was able to drive over and crush my car keys and AirPods. That’s special thinking.

Not sure who did this of my tweet but I love it. pic.twitter.com/HXNHxvpaoI

you: *tweets something smart about politics*
me: shoes are just socks for your socks

Me: I have no idea. Don’t go outside tho pic.twitter.com/99rRC37SGd

ME *traps wasp under a cup*

MAGICIAN GHOST WHO HAUNTS ME *appears & sets down 2 more cups*

MAGICIAN GHOST *starts to shuffle them*