Does “Ingrid Goes West” Crack You Up or Creep You Out?

Home Feature Does “Ingrid Goes West” Crack You Up or Creep You Out? 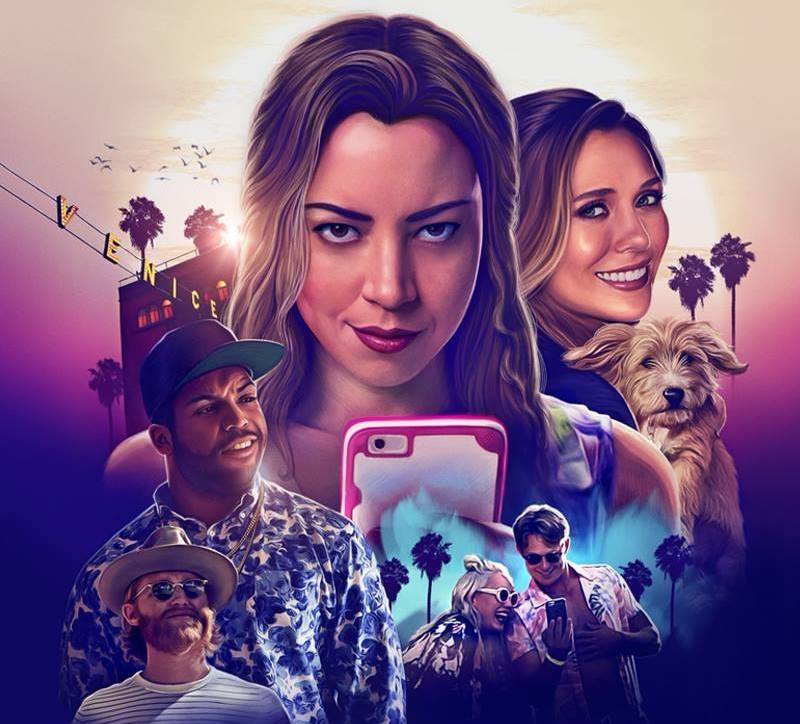 Does “Ingrid Goes West” Crack You Up or Creep You Out?

A promising new comedy treads the line between wacky humor and genuinely unsettling behavior. It taps into the anxieties we all feel — or should be feeling — about the new age of social media. It’s not quite like Unfriended, a slasher movie that took place entirely in a multiparty Skype call. But Ingrid Goes West does explore the consequences of making new “friends” with distant strangers via social media platforms. It takes the very real dangers, and tries to make them funny. Does it succeed?

Critics differ, though most appreciate the effort. Peter Howell of the Toronto Star writes:

Socially inept Ingrid Thorburn spends most of her days on online, stalking other women whose obliging “likes” she wrongly takes for BFF status — such as the innocent bride Ingrid pepper-sprayed when a wedding invite didn’t arrive. That earned her a stint in the psych ward, absorbing inspirational messages like this one: “Believe you can and you are halfway there.”

You never know whether to laugh at, pity or fear this character, fiercely played by Aubrey Plaza, which is what makes Matt Spicer’s Ingrid Goes West such a compelling watch. It comes on like a Sundance comedy — it won writer/director Spicer and co-writer David Branson Smith the screenwriting prize at Sundance 2017 — but it unfolds like a Hitchcock suspenser.

Katherine Monk of The Ex-Press reflects:

For the viewer, it’s a bit like watching Jaws — only with Aubrey Plaza as the mechanical beast, swimming around Taylor with a hunger for friendship as random as a shark’s choice of fleshy feast.

Director Matt Spicer does a pretty good job playing on the suspense, but he brightens the frame with a degree of comic self-awareness, and for that, we can thank Plaza. The woman who brought deadpan charm to Parks and Recreation’s ambient silliness may be one of the most fearless performers of her generation.

As a well-made comedy with narrative focus that keeps viewers entertained and enlightened, Ingrid Goes West is amateurish and rambling. But as a creepy cautionary tale about the toll social media is taking on world sanity, this serves as a disturbing indictment of people addicted to something stronger and more dangerous than opioids. It’s a forgettable film, but what it says about the debilitating effect of technological abuse is sickening enough to make you think twice about upgrading your smartphone.

Check out the trailer here. And maybe don’t share it on social media. Just sayin’….