Thank God You Are Not A Celebrity. Harvey Weinstein’s Hollywood a Grim Place.

Home Culture Thank God You Are Not A Celebrity. Harvey Weinstein’s Hollywood a Grim Place. 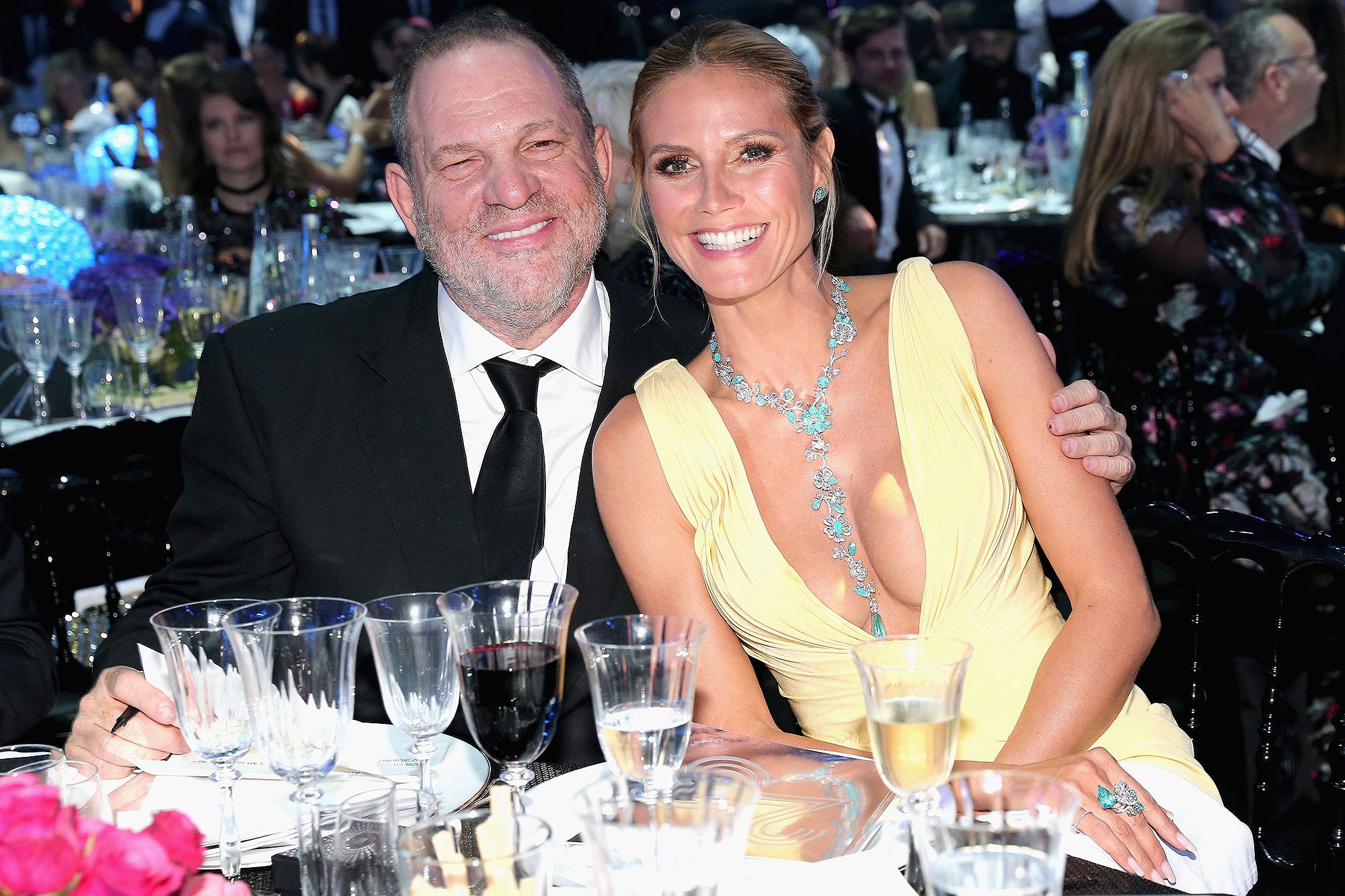 Thank God You Are Not A Celebrity. Harvey Weinstein’s Hollywood a Grim Place.

Do you ever hate your job or your life because it’s too much of a grind or not exciting enough? Does your family ever get on your nerves with all their daily demands and constraints? Do you ever wish you were king of the world and could do, say or be whatever you wanted?

If only you could live like those famous stars who seem to live the life. They are all living large and are dreadfully happy. Right?

Time to think again. There’s something “dreadful” indeed about the “happiness” enjoyed in Harvey Weinstein’s Hollywood.

What if I told you Hollywood was riddled with sick, sociopathic, antisocial, borderline crazy people, where Harvey Weinstein fit right in?

Some of you might believe me. Most probably wouldn’t. And Hollywood certainly doesn’t want you to. But the truth is that in Hollywood there is a dark underbelly of unrestrained selfishness and hubris. It pushes people over the edge of decency and acceptability to do, say or commit unacceptable acts that would not be tolerated in the “real” world.

That’s why after a decade of living in and reporting on Hollywood, I left that world to tell everyday stories of everyday people. Folks who for all their flaws are primarily sensible and thoughtful, but most importantly are accountable to others.

And therein lays a deeper and more important discussion of culture, values and national identity.

The Culture of “ME”

For more than a century America has been in a fight with fame. On one hand we are obsessed with it. Americans love their celebrities, and falling over the lifestyles of the rich and famous is a national pastime.

However, the majority of us prefer and live simpler lives in which we realize what’s important – family, hard work and caring about our neighbors, our fellow citizens and being a good human being.

Still, we constantly see dangled before our eyes a world where everything seems attainable. It is beamed into our heads and our living rooms, and it is increasingly represented as more attractive and better than the lives we lead.

When a scandal like Harvey Weinstein lumbers into sight, he exposes that life of hubris for what it really is – a nightmare. I’m glad that people get to see that. And it’s worth talking about for at least long enough to get through the commercial break of Access Hollywood.

Of course this doesn’t mean everyone in entertainment is a Harvey Weinstein, or one of his enablers. But his attitude of privilege is definitely entrenched in Hollywood. And just as there was a culture of indifference within the Catholic Church to child sex abuse cases, which had to be corrected, there is a culture of acceptance of narcissism, egoism and abusiveness within Hollywood.

This culture goes way back to the early days of Hollywood – with one of the most famous alleged cases being that of Alfred Hitchcock ruining actress Tippy Hedrin’s career and life, according to Hedrin, because she wouldn’t sleep with him.

Actress Lara Dunham confirmed in a recent New York Times op-ed that the abuse goes well beyond the allegations against Weisnstein asserting that he is not the only such “predator” in Hollywood.

“His behavior, silently co-signed for decades by employees and collaborators, is a microcosm of what has been happening in Hollywood since always,” writes Dunham, “and of what workplace harassment looks like for women everywhere.”

Dunham is right – and wrong.

The problem goes well beyond gender. Consider gay sex abuse and child abuse in Hollywood and you will open up a whole other can of worms.  The problem stretches well beyond Hollywood to an underlying egoism that feeds off and promotes modern fame and power in America and the world. It’s the idea that you are number one and everyone else is less than you. Therefore you can do whatever you want to whomever you want.

Hollywood feeds off that idea more than most other industries and cultures in America or the world. But it pretends to send out the exact opposite message.

Now to give people in the entertainment industry credit, maybe they’re not self-aware. Perhaps they are just so caught up in the fame, the money and the power that it fuels aberrant behavior.

And there are those in Hollywood – performers, directors and producers, and agents who are trying earnestly to change things. I have met and interviewed them. I wish them the best.

But the best thing that we can do to help them is to remember our common humanity, and the truths of the human condition. Whether we are in Hollywood or Ottumwa, New York or Nashua, we all have the same nature and the same human need and responsibility to love and respect others and to be respected by others regardless of who we are and what we have, or don’t have.

I hope that ordinary, hard-working, honest and self-sacrificing people realize that they are the real stars because of that and revel in their simple, accountable lives so to make them an example to others to behold.

Maybe Hollywood can learn from the firefighters, soldiers, honest cops, teachers, and small business owners out there how to shine.

Chris Benguhe is a columnist and author of numerous non-fiction titles including "Beyond Courage: The 9 Principles of Heroism."