In 99 Years Between Eclipses, What Happened? Life Improved Enormously for Most

Home Culture In 99 Years Between Eclipses, What Happened? Life Improved Enormously for Most 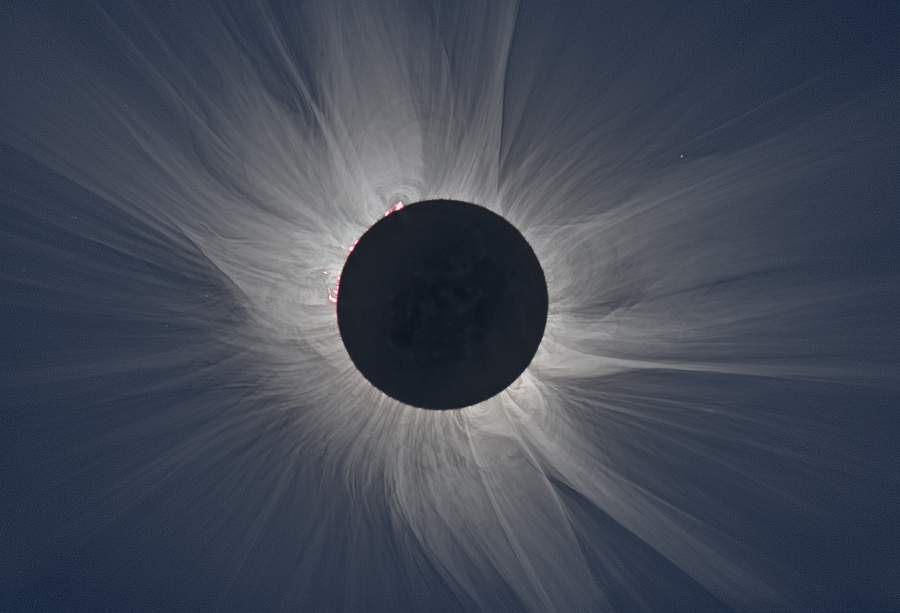 In 99 Years Between Eclipses, What Happened? Life Improved Enormously for Most

Horrible hurricanes, North Korean missiles and madmen threatening war, political turmoil that our media tells us will tear our nation apart, and a whole lot of social unrest to boot. Inarguably we face great adversity today in America.

But maybe things aren’t as dark as they seem – that is if you take the long view.

I couldn’t help thinking about that a few weeks back when Americans seemed to all come together for one brief moment to watch the first total eclipse in 99 years.

Though at times all our struggles may make you want to throw up your arms convinced that America is going to hell in a hand-basket, a look back at the last time the sun blotted out the sun from coast to coast actually proves pretty illuminating.

Well first of all, the United States was in the thick of World War I, the bloodiest, most brutal and horrible war the world had ever known. It started with an assassination that inspired a series of riots that led to a battle that turned into a world war.

And on the exact day of the eclipse June 8, 1918, the first major U.S. encounter of World War began, the Battle of Belleau Wood. The Germans had recently broken through the Western Front and were encroaching on the outskirts of Paris, when U.S. forces under General John J. Pershing halted the German advance. Then U.S. Marines led the attack against four German divisions positioned in the woods. By the end of that day, while those stateside marveled at the eclipse U.S. forces suffered more than 1,000 casualties.

For the next three weeks, the Marines, backed by U.S. Army artillery, fought valiantly and relentlessly. But German forces continually resisted, reinforcing their forces from the rear and fiercely attacking our boys with machine guns, artillery, and gas.

Finally, on June 26, the Americans prevailed, but at a ridiculously high cost. All told there were nearly 10,000 U.S. casualties, including over 1800 killed – all in less than a month of fighting!

World War I would end later that year, but not before claiming a whopping total tally of almost 40 million casualties, with almost nine million combatants dead worldwide and another 7 million lost to genocide and war crimes.

Before 1918 was over the Spanish Flu would make its way around the globe infecting a whopping third of the planet’s population and killing somewhere between 20-50 million people, including more than half a million in the United States.

Meanwhile, racial equality and voting rights, women’s rights, labor laws, health insurance, food banks to feed the hungry, education for all and social security for the elderly were barely even ideas. But they would all eventually come to fruition to make this nation the advanced and compassionate one it has become.

Yes, undoubtedly we have plenty of our own problems nowadays, and we have much to do to bring peace, health, love, prosperity and hope to our nation and our world.

We have political problems, global terror concerns and the fight to end poverty and hunger in many corners of the world.

We have the fight to protect human rights and life in all forms and fashions in this nation and the world over.

We have the modern, noble and important struggle to balance economic growth, the pursuit of prosperity and technological advancement with respect for and conversation of our resources, not to mention respect for the resources, the rights and the lives of those in the Third World.

And that barely scratches the surface of the enormity of needs we face, battles we must fight, and pain and suffering that cries out to be relieved.

But I hope you will agree that after a little look back at the way things were, how far we have come, and how much we have done that we are looking pretty good, don’t you think?

And that life will be even better for the U.S. and the world when the next total eclipse in The U.S. rolls around in 2024.

Each week Chris Benguhe will take a slightly different look at the state of our nation than the rest of the mainstream media, so that the rest of America can too!