Hurricane Hoopla and Media Madness vs. the Amazing American People 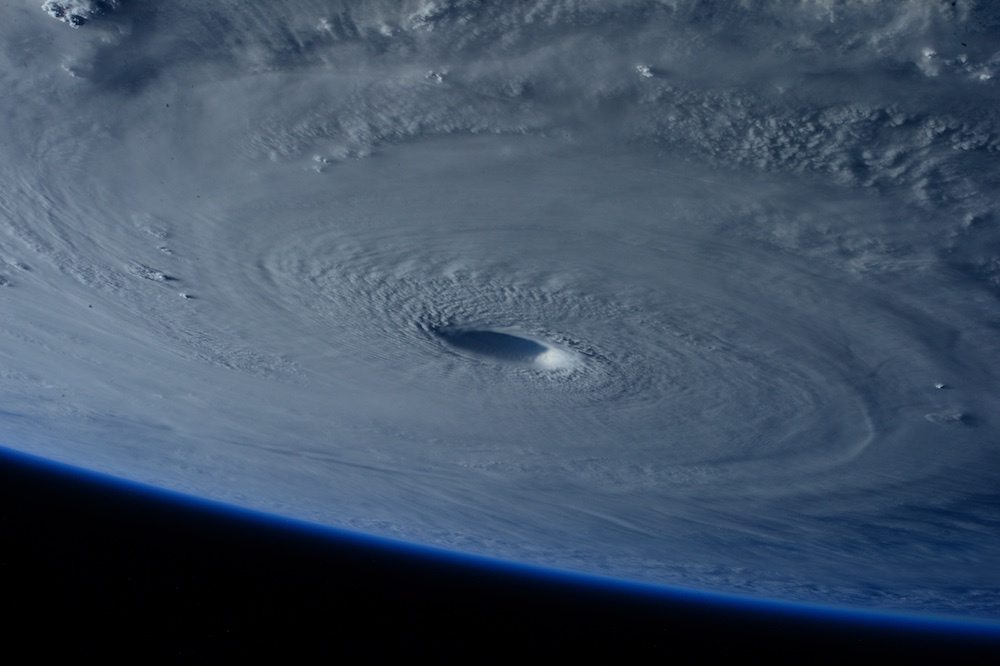 Hurricane Hoopla and Media Madness vs. the Amazing American People

Oh what a difference a week makes.

Last week as three different hurricanes hovered between the gulf and the Atlantic, we were being told to prepare for a “nuclear” hurricane.

We were told that not just Florida, but the United States would be “devastated” by Irma.

And we were of course told this was our fault – humans – particularly Americans. Because we don’t take global warming seriously.

Thank God, none of that was true.

Yes, the hurricane (singular because two of them petered out) brought much havoc, much damage, and much trouble for millions. And for the people in the Caribbean – especially those in St. Martin and Barbados – it WAS devastating.

But this hurricane was another in a long line of expected natural disasters. And contrary to what was making its way onto the airwaves, it was neither the strongest nor biggest to hit the mainland. And as far as intensity when hitting landfall, it didn’t even make the top ten.

The bottom line is hurricanes happen every year. That’s why we have a “hurricane season.” And over the last 100 years or so we have had hundreds of hurricanes touch down in the United States. But prior to this year’s hurricanes we went a dozen years without a major one hitting the mainland – that’s the longest drought since they have been recording such events.

Now I don’t mind the bureaucrats warning people that this could have been catastrophic … in order to evacuate them.  They have their reasons for doing so, and they are well-intentioned. Better safe than sorry and it’s much easier to tend to possible emergencies and potential after-effects without millions of people in the way.

But the media frenzy – that’s for ratings. And I get it! But maybe it’s just a good idea for us all to realize that– and to see the big picture after the dust has settled.

While the media terrorized us, people all over the state of Florida – as well as throughout the United States  –from law enforcement, to non-profits, to thousands of everyday volunteers, were helping to prepare for a huge mass evacuation.  And it all happened with hardly a hitch.

Why? Because of people like Lawren Durham, a Katrina survivor now living in North Carolina who got on Facebook and offered to let evacuees stay with her and her friends. All they needed to do was ask.

And then there was Brian Adkins, a disabled Gulf War veteran from Pueblo West, CO, who also offered his home. “I know what it’s like to be out there with nothing,” he said. “It’s important to me to open my home to those who need shelter. I’ve got more room than I can use.”

Or people like Danielle Fairbank in East Tennessee who took two families into her home. “My heart broke for those having to leave everything they know behind,” she said. “I saw a need, had the means to help by letting one family stay in our camper and letting another family stay in my dad’s RV in our yard.”

Then there were business owners like Bjorn Ringdahl of Ringdhal EMS. He sent five of his ambulances and a 13-member crew all the way from Minnnesota and North Dakota to help evacuating those who needed some extra help. And that was just a few weeks after he’d done the same for victims of Harvey in Texas.

Or the family of Deb Kolkowski and Tom Olson who will soon be making the drive down to Florida from New York with money and resources to help domestic animals stranded by Hurricane Irma. They did the same thing when Hurricane Katrina struck Louisiana in 2005, distributing gathered donations of food, supplies and cash for animals that had been abandoned or lost and housed in shelters.

Churches and mosques all over Georgia opened their doors as shelters for feeling evacuees with mattresses, food and even games for children to keep them occupied.

And of course there were the 30,000 troops, 4,000 trucks, and 100 helicopters of the Air National Guard in Florida that did their thing.

What Does it all Mean?

Undoubtedly there will be a whole lot of property damage. But with 24 fatalities in the United States and 38 in the Caribbean this hurricane didn’t even come close to the worst that hit the U.S. back in the days before modern preparedness. Remember the  Great Galveston Hurricane in 1900, which killed between 6,000 and 12,000 people, making it the deadliest hurricane and natural disaster in U.S. history, or the Okeechobee hurricane of 1928,which left over 4000 dead.

In fact this didn’t even come close to the biggest evacuation. Hurricanes Floyd in 1999, Rita in 2005 and Matthew last year all prompted larger exoduses because of their size and intensity.

However it did come close to the greatest amount of wasted time and energy spent by the media on scaring us when maybe they could have pitched in to help evacuate people with all those resources.

Now there is an idea – the media actually helping to solve the problem.  One can dream, right?