Excerpt from “Never Look at the Empty Seats” by Charlie Daniels 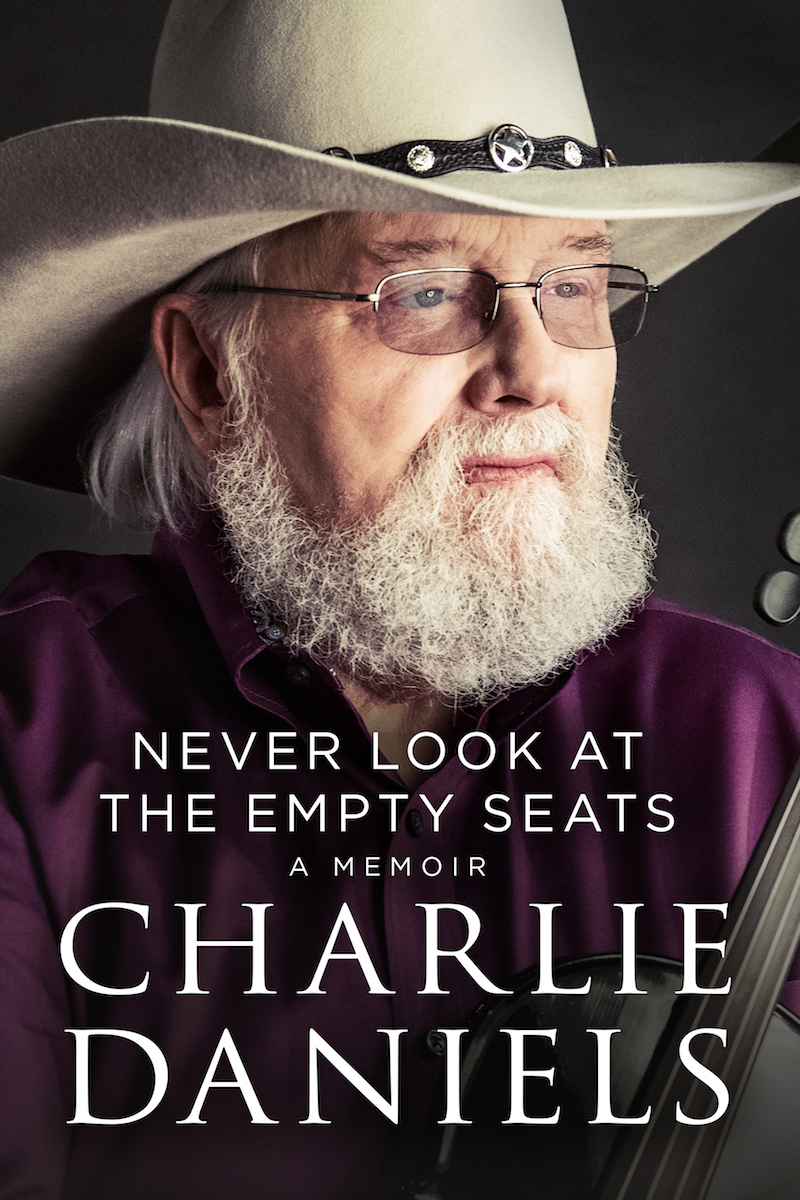 Excerpt from “Never Look at the Empty Seats” by Charlie Daniels

When I first heard “Bird on a Wire,” I didn’t know what to think. Here was a truly unique artist, and his songs were so delicate that one out-of-place guitar lick could bend it out of shape. When you worked with Leonard, you had to listen closely and get in sync with what he was trying to convey. You had to interpret it in the same musical frame he was operating in. Sometimes it only called for a well- placed note or two, sparse but meaningful. I know that sounds philosophical and stilted, but so was Leonard’s music. You needed to be in a certain frame of mind, and it was a challenging but satisfying experience.

After the popularity of “Bird on a Wire” and some of the other cuts on Songs from a Room, Leonard wanted to go on tour, and I was asked to be part of the backup band that would be called The Army. It was a different kind of band, mostly acoustical instruments with no drums. We needed to surround Leonard with delicate, genteel sounds. For a bang, slam, redline graduate of thirteen years of honkytonk and rock and roll, it would be a learning experience.

I had revived my interest in my fiddle and played it, mandolin, guitar, and bass. Bubba Fowler and Ron Cornelius played guitar, and Bob Johnston played harmonica and organ. We had two backup singers, Corlynn Hanney and Susan Musmanno, and with Leonard’s gut-string guitar, it was the perfect backup group to match the complicated persona of Leonard Cohen and his unique and fragile music.

We played a few dates in the United States and embarked on a five-country European tour. Leonard and the rest of the band flew from Nashville to Holland, where we would open at the Concertgebouw in Amsterdam. Bob Johnston had to go through New York on business for a day and asked me to go with him. We would fly over and join the others the next day.

I was sitting around the hotel room in New York when Bob called and asked me if I’d like to come down to Columbia Studios and play bass on an impromptu recording session with Bob Dylan, George Harrison, and a studio drummer named Russ Kunkel. Of course I wanted to, and the four of us spent a relaxed and pleasant day just doing whatever song Dylan felt like doing. We cut old songs and new songs, none of which could be released by Columbia Records because George Harrison didn’t have current working papers.

It was the neatest day and one of my all-time-favorite musical memories. Dylan even took requests that day. You could just name one of his songs, and he’d go into it.