The Glamour of It All: Rediscovering Three Women Writers

Home Books The Glamour of It All: Rediscovering Three Women Writers 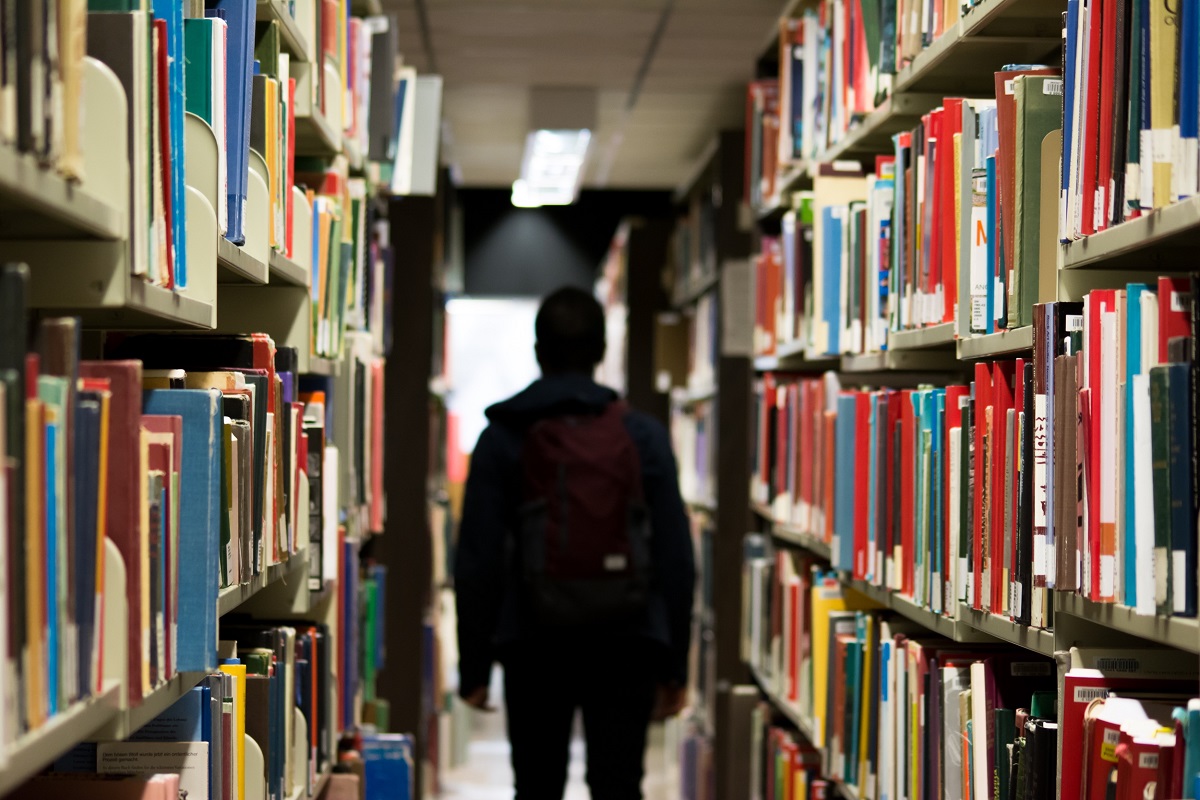 The Glamour of It All: Rediscovering Three Women Writers

Lillian Hellman: A Life with Foxes and Scoundrels by Deborah Martinson  (Counterpoint Books, 2005);
The Last Song: A Biography of Joan Didion by Tracy Dougherty (Saint Martin’s Press, 2015);
Mockingbird: A Portrait of Harper Lee, from Scout to Go Set a Watchman (Charles J. Shields, 2016).

Three biographies of important women describe significant contributions that each writer made in very different ways to American letters. Each one — Lillian Hellmann, Harper Lee and Joan Didion — was born elsewhere but moved to New York City, where she spent the better part of her adult life. Hellman of course was witty, glamorous, and caustic with razor sharp wit and talented at repartée. She could also be litigious and downright mean. Her autobiographical accounts of herself, including the story recounted in Pentimento and made into the film Julia, starring Jane Fonda and Vanessa Redgrave, sometimes bordered on pure fiction.  She famously took Mary McCarthy to task — and court — for calling her a liar (“Everything she says is a lie, including if and or but”) and fought for the rights of Communist writers and filmmakers against the House Un-American Activities Committee.

Deborah Martinson’s 2005 book Lillian Hellman : A Life with Foxes and Scoundrels covers her life from early childhood, though it unfortunately skims over aspects of her relationship with her longtime partner Dashiell Hammet. In this overly laudatory account of Hellman, Martinson also somehow leaves out the fact that Hellman’s zeal for justice was selective, and mostly extended to her fellow Stalinists. She opposed granting political asylum to Leon Trotsky, who instead went to Mexico where Stalin’s agents murdered him, and she whitewashed the dictator’s invasion of Finland and assorted atrocities.

Little Foxes was Hellman’s great Broadway success, but she also wrote screenplays for Hollywood, including The Dark Angel. Hellman was born into a family of wealthy Jewish merchants in New Orleans in 1905. When asked to review a book on Southern Jews for The New York Times by Eli Evans, who touted the fact that supposedly liberal Jewish stores owners had let colored people in to shop when others did not, Hellman wrote with characteristic dryness: “Well, I spring from Southern store-keepers, and maybe Mr. Evans’ family had noble reasons for allowing such favors to Negroes, but mine did it for money, nothing else, and so did all their friends and brother-merchants.”  When asked by a reporter the difference between men and women writers she answered: “Well for one thing, their sex organs are different.” Martinson’s biography provides interesting socio-biographical details of Hellman’s life in both New York and Hollywood. It also describes how one very shrewd woman often outfoxed those around her.

Harper Lee was a whole other story altogether. More focused in her goals, Lee also came to New York from a privileged Southern family — in Alabama in her case. In his 2016 work Mockingbird: A Portrait of Harper Lee, Charles Shields makes a point of the fact that her overarching ambition in life was to write a great novel that would also make her famous. It took some twenty years, during which she spent much of her time living in the Yorkville neighborhood of the Upper East Side as a recluse of sorts. Apart from her friendship with Truman Capote — forged in early childhood — and accompanying him to Kansas to record notes for what became the sensational best seller In Cold Blood, Lee remained largely out of the spotlight. She had few friends and the author suggests that she was both alcoholic and misanthropic.  She wanted to write a great novel, yes, and become a well-regarded writer, but there the resemblance with Hellman ends. The worlds of Vogue Magazine and cocktail parties and a certain rarefied New York literary society held little interest for Lee. Quite to the contrary, Lee wished to escape this world: she dressed soberly and lived a life as straightforward as her prose. Like the third woman in this piece, Joan Didion, Lee was a star student and a hard worker, but the comparison ends there.

Seven hundred pages is a hell of a lot of pulp to spend on an essayist who has all told led an exciting but basically uneventful life — even if she’ as talented as Joan Didion.  Tracy Daugherty’s The Last Song: A Biography of Joan Didion takes the reader on an intimate, insider’s view of one of our finest stylists. Didion’s almost pitch-perfect sense of rhythm, her rich vocabulary and talent at constructing essays is rare indeed.  She’s also the type of writer that appeals particularly to upper class women who attended schools like Brearley and Radcliffe — i.e., those who identify so acutely with Didion’s sense of aesthetics and personal politics that they see themselves reflected in her. Didion is at her best when describing everyday events (the pattern on a bed, the smell of jasmine wafting through a window). But I am left cold by The White Album, for example, Didion’s much-touted chronicle of the 60s and 70s. In one essay on The Doors, Didion sits around waiting for Jim Morrison to show up and complains that writing about musicians means wasting time for nothing (they also only order fancy drinks, she tells us elsewhere). A winner of the Prix de Paris, who enjoyed all the access that writing for Vogue and other such publications afford the fortunate few, maybe she just should have turned down these assignments. Jim Morrison finally shows up, but Didion is tired and so she just takes off.

I find Didion most interesting in works such as California, where her wonderful analytic powers and her love of research relate as interesting a history of the West as I have read anywhere. And yet Didion comes off as too delicate in Dougherty’s account and caught up in the social set in both Hollywood and New York. For all her talent she lacks the gravitas of a Susan Sontag, for example, another brilliant woman who dedicated her life wholeheartedly to literature. Didion’s lack of political involvement is also disconcerting at times: does a writer need to be engagée? No — but if one writes about serious issues, then it certainly lends her work more credence. Still, along with Barthelme, Wolfe and other exponents of New Journalism, Didion was — and continues to be — an important writer.  Daugherty might have spent less of the first chapters describing the color schemes of her childhood houses and instead discussed either formal aspects of her writing in more detail, or some of her other works, but for fans of Didion this biography will prove a wellspring.

One wonders what would these three women would think, for example, of the HBO show Girls and the fashionable young Brooklynites it portrays, liberated women who grew up in a “post-feminist” era where many of the limitations these three writers must have experienced no longer exist. It seems to me that all three of these strong women would find that their counterparts today possess a remarkable degree of freedom as writers and otherwise, but they would also would have found their generation maddening in its narcissistic self-indulgence. Lee would simply have avoided them as she avoided most people she did not care for. Hellman would have wanted these girls to be leftists who spent their time protesting — and if they were going to complain, then let them at least be witty about it. As for Didion, she might revel in the sociology of the bunch and write about them in her usual, clever way. In any case these three biographies offer a fascinating look into the lives of three talented writers, each one with a distinctive style, both writerly and personal.