How to Rebuild Bridges with a Prodigal Parent or Child 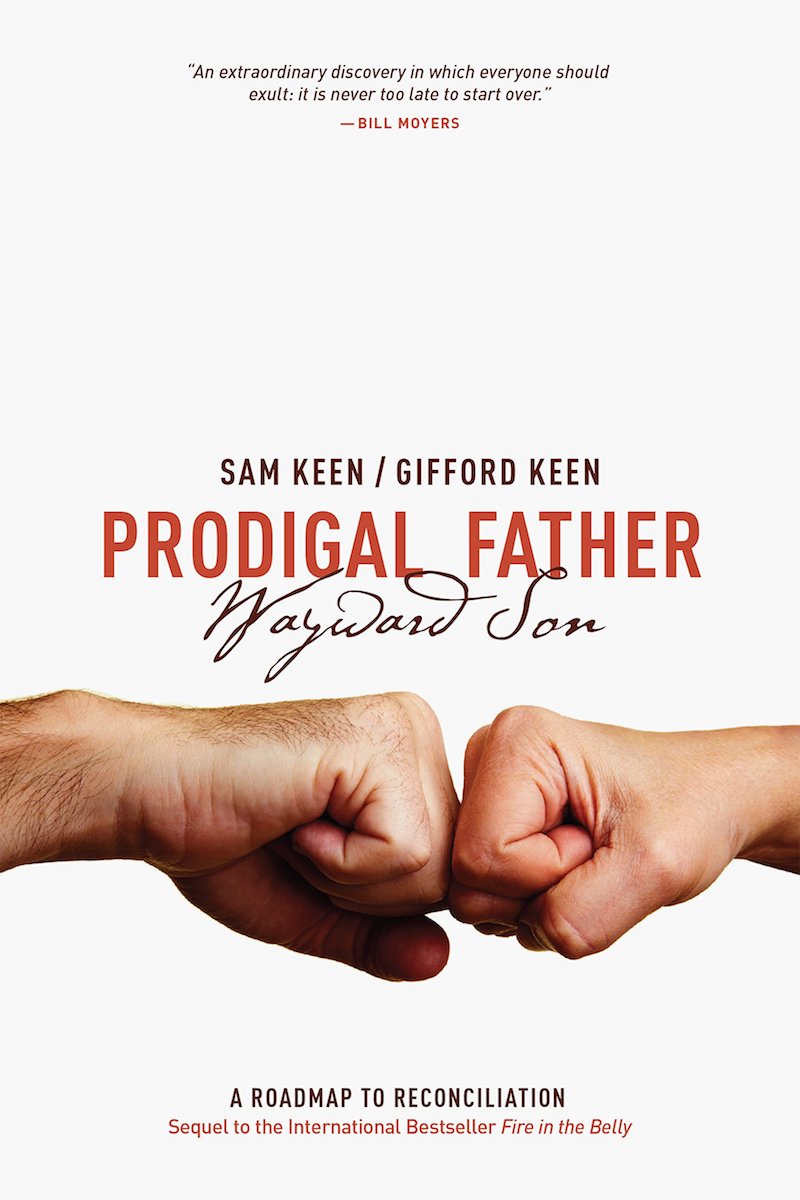 How to Rebuild Bridges with a Prodigal Parent or Child

Best-selling author Sam Keen (Fire in the Belly: On Being a Man), and his son Gifford (Gif), were estranged for many years. Sam’s story is the all too common account of a father working hard, gaining fame and then cashing it all in, leaving his family behind, for a new woman. Gif’s story is the all too common story of a neglected and resentful son who longed for the affection of his father.

After being locked into years of isolation, anger, verbal abuse and guerrilla warfare, Sam and Gif found a path to forgiveness and love. Their story of reconciliation is retold in the letters which form the basis of The Prodigal Father/Wayward Son.

These letters are a collection of private thoughts and intimate feelings captured in stories each wrote to one another in an effort to break out of their vicious cycle of mutual abuse, hurt and rejection.

In Gif’s words, Sam was “always an inadequate, a lousy father.” His unspoken message was “You abandon me, and I’ll never forgive you.” Sam’s response was, “Quit whining. The only problem here is that you’re too weak to get over things that happened 30 years ago. And besides I’m a man and you’re just a boy. I’ve been kicking your ass since the day you were born and I’ll keep doing it till the day I die.”

These ghosts kept them from the intimacy they both wanted. Being together in simple discussions was not possible. Words would escalate into angry arguments in seconds. Each felt himself to be a victim in the struggle which became justification for escalating atrocities. They were caught in “a self-perpetuating, negative feedback loop in which they were both brutally unkind to each other. It was confusing to determine who is more liable or more innocent.”

Sam kept his feelings hidden because he did not think he had a right to be angry with his son. He’d screwed up because he had been a rotten father. He felt he deserved his scorn. Gif drove “thorns into his father’s flesh and smoked dope as an act of rebellion. He had a gigantic attitude towards the world in general, towards his mother and in particular, to the father.”

The letters collected in this book allowed them to explore the roots of their conflict and painful memories. Their stories had become their lenses for wrongly interpreting all their interactions. The letters provided a process for rendering the stories powerless and opening the doors to understanding, forgiveness and love.

Today, both are grateful that they now have the opportunity to journey together again.

The Keens offer The Prodigal Father/Wayward Son as a template for a new type of initiation for fathers and sons. It suggests a process, a new set of rituals, by which we can deconstruct our myths and be initiated into an understanding of what it means to be a father to his son and his son to a father in this scattered age.