Horror Movies and the History of Eclipse Hysteria

Home Feature Horror Movies and the History of Eclipse Hysteria 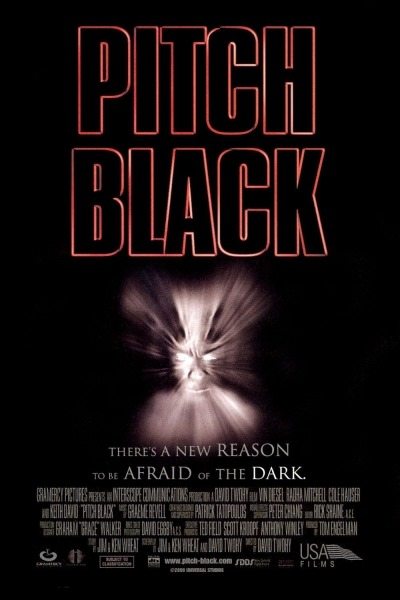 Horror Movies and the History of Eclipse Hysteria

Unless you’re some kind of C.H.U.D. who dwells deep beneath the surface of the Earth where the existence of the Sun remains a mystery, then you’re no doubt aware of the upcoming total solar eclipse. They’re a funny thing, eclipses. While there have been documented efforts to study them scientifically going all the way back to China circa 2560 B.C., more often than not, early explanations tended towards the fantastical. And, as you might guess, those are the types of theories Hollywood has been quick to exploit. That’s fine, though, as it allows us to explore the history of eclipse related superstitions and watch movies at the same time. 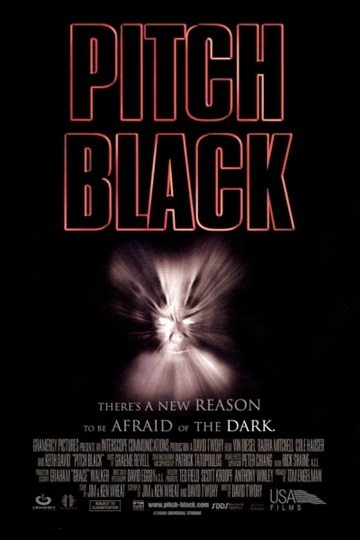 For whatever reason, most ancient peoples appear to have blamed eclipses on hungry celestial beings taking a bite out of ol’ Sol. For the Chinese it was dragons; for the Hindus it was the flying severed head of Rahu. As for the Aztecs, the diary of a priest on the scene claims they believed demons to be responsible, demons who needed to be satiated with human sacrifices lest they come down to Earth to find their meals. You can find echoes of this ancient belief in David Twohy’s Sci-Fi/Horror flick from the year 2000, Pitch Black. When a spaceship is forced to crash land on an alien world, the survivors discover that it is populated with legions of voracious underground monsters who emerge once every twenty-two years while the planet’s three suns are eclipsed. Want to guess which day the unlucky spacefarers just so happened to get stranded on? Fortunately, Vin Diesel is there to save the day. Sort of. 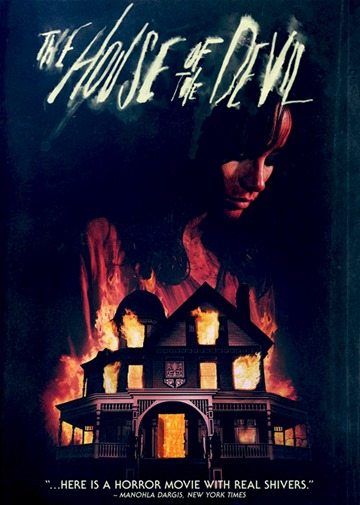 THE HOUSE OF THE DEVIL

A bit later in history, heavenly beings would still receive the blame for eclipses, but instead of peckish monsters, it was something of a more divine nature believed to be cutting off the lights. Because of this, peoples like the Greeks, the Jews, and others viewed the blackened Sun as a portent of approaching disaster. Even the first Christians would get in on the act, though they subverted the belief a bit by poetically interpreting the eclipse at the time of Jesus’ crucifixion as both a symbol of immediate judgment and eventual salvation. The darkened heavenly body of the Sun does return in all its glory following an eclipse, after all. Alas, there’s no such happy ending in The House of the Devil. Perhaps its because the story involves a lunar eclipse rather than a solar one, or more likely because the being involved isn’t exactly heavenly, but either way it’s bad news all around. Ti West’s tale of a babysitter who gradually comes to understand the imminent eclipse means more to her new clients than just an excuse for a night out is a must-see for fans of slow-burn horror. The appearances by genre vets Tom Noonan and Mary Woronov doesn’t hurt either. 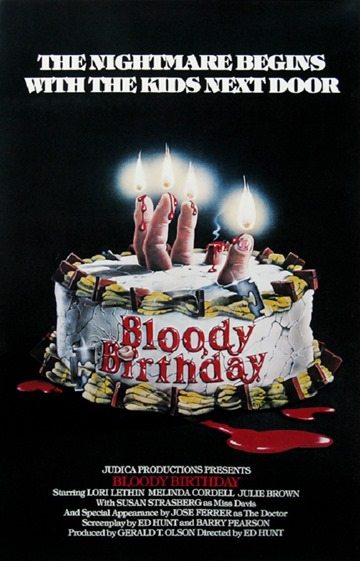 Somewhere along the way, for no other apparent reason than just because, the superstition arose that solar eclipses could adversely affect pregnant women and their unborn children. Fear of birth defects or worse kept expectant mothers everywhere indoors whenever an eclipse would occur. Of course, science has thoroughly debunked this idea, but that’s never stopped Hollywood before. Bloody Birthday follows the exploits of three neighboring children who were all born right at the moment of totality. What are the chances? Anyway, the event apparently ensured they would all turn out to be intolerable, rotten brats. When the trio’s tenth birthday rolls around, the terrible pre-teens decide it’s time to escalate their shenanigans and go a murder spree. Helmed by schlockmeister Ed Hunt and released at the peak of the Slasher Movie craze, this tacky tale of tots gone bad probably isn’t for everyone. However, with a bizarro cast including José Ferrer and songstress/comedienne Julie Brown, it does have its fans. 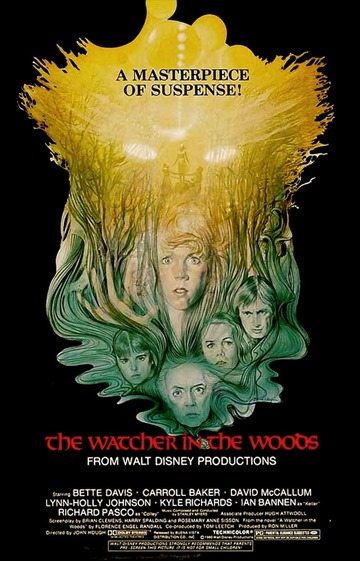 WATCHER IN THE WOODS

These days, oddball theories surrounding eclipses seem to be moving from the blatantly non-scientific to the highly questionable pseudoscientific. A handful of websites of the tinfoil hat variety are presently putting forth the claim that every so often, such as during a total eclipse, alternate realities align in such a way that travel between dimensions becomes momentarily possible. Perhaps the authors of this theory grew up watching the old Disney production, Watcher in the Woods, a little oddity that popped up during that brief time in the 80s when the House of Mouse was going through a dark period (pun intended if it makes you happy). When an interdimensional portal opens up during a total eclipse, a young girl accidentally trades places with something from the other side. Once here, the alien presence… sits in the woods and watches Lynn-Holly Johnson. What, it’s an old Disney movie. There’s only so much it’s going to be allowed to do. Still, it has a few eerie moments and Bette Davis in her creepy later years, so it’s not a total loss.

Well, that should be more than enough to give you a brief overview of the way eclipses were viewed over the centuries, as well as providing you with plenty of viewing material until it’s time to go out and stare into the sun. Have fun, stay safe, and we’ll see you next time. Unless, of course, this eclipse actually does signal the end of the world, in which case, I guess we won’t.