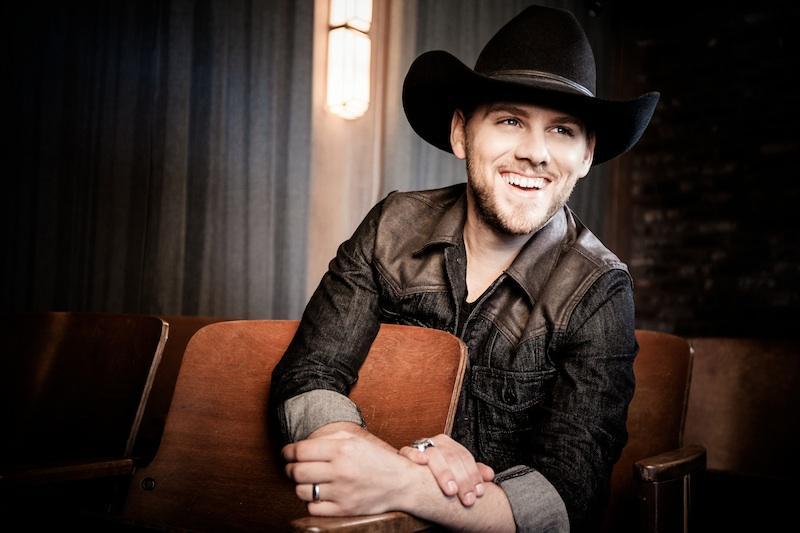 Brett Kissel Delights His Huge Fan Base in Killer Session

When you think country music, you think Canada, right? You do if you know Brett Kissel’s music (or where Neil Young, Robbie Robertson, and other supremely talented musicians came from). He’s won 14 awards from the Canadian Country Music Association and two Juno awards–the Canadian equivalent of the America’s Grammys. He’s toured with Garth Brooks and Brad Paisley and headlined his own tour in 2019 that sold out shows nationwide.

We were honored to have Brett play this spectacular Scenes Live Session. It features songs from his new album, Now or Never, his major introduction to the United States market. Man, can he ever perform. Put your earphones in!

Are You a Brett Kissel Super-Fan?

Keep scrolling to download his SCENES Live Session today for only $2.99. A portion of each sale goes directly to the artist. 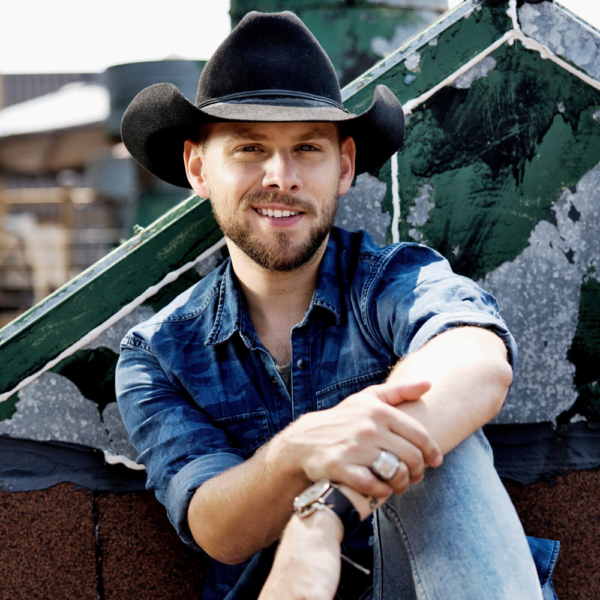 We’re honored to have incredible artists like Brett Kissel perform for SCENES! Download his full performance to your computer or smartphone today. A portion of each sale goes directly to the artist. Video length: 31 minutes and 00 seconds.