To Create a World: A Debut Fantasy Novel with a Classical Theme and Spiritual Insight

Home Books To Create a World: A Debut Fantasy Novel with a Classical Theme and Spiritual Insight 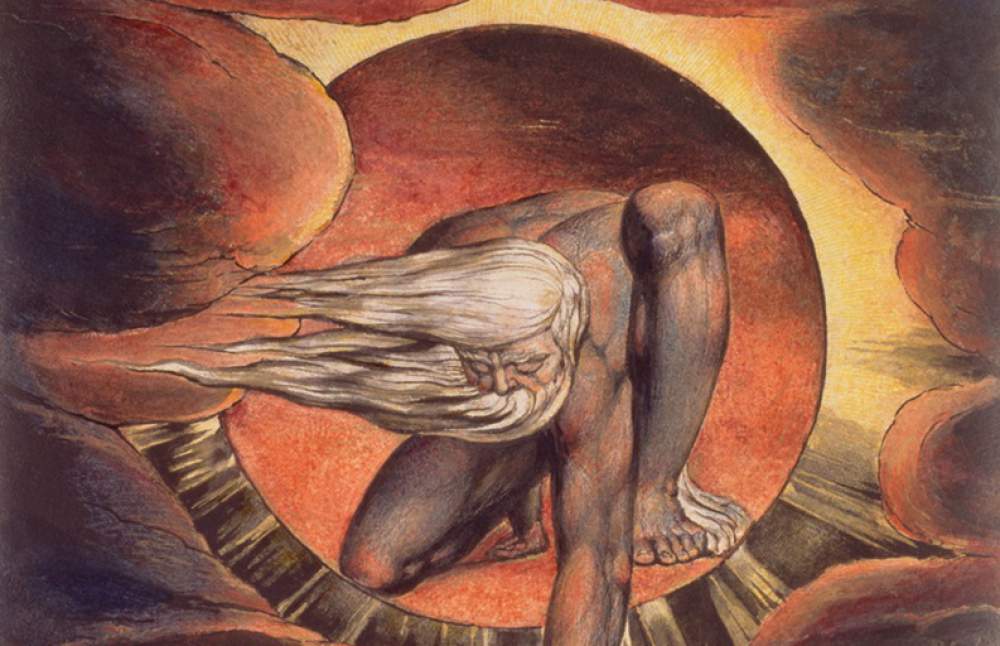 To Create a World: A Debut Fantasy Novel with a Classical Theme and Spiritual Insight

Tom Gunn is a boy on the cusp of adolescence whose life is turned upside down when his young sister falls sick with a mysterious illness. To get treatment for Olivia the family has to leave its home in the hills outside the city and move into a treeless, monochrome new suburb – a change that plunges Tom into deep gloom, the more so since it makes his father extremely irritable as well.

During a brief return to their rustic cottage during the school holidays Tom is rambling near the forest when he runs into an old neighbor, Mr Randolph, who tells him that his sister is sick because the forest is sick, having lost its magic.

Indeed, the world in general is ailing because human beings have decided they can live without the magical, “other world” that they, in fact, need to sustain them. But if Tom is brave enough to plunge into the forest and keep going deeper, the magical world will open up to him and he will find the magician who will cure his sister – and make it possible for Tom and his family to live in the hills again.

So begins an adventure in which Tom discovers that he himself is the magician, albeit one whose power is limited by his lack of imagination and by his timidity. He makes a false start, falling under the power of a sorcerer – the usurper of classical legend – but comes to realize his mistake with the help of a band of young adventurers, an angel, a contemplative elf, a pragmatic goblin, a dwarf with an eye for shiny things, and a philosophical gnome.

Tom finally conquers his fears, becomes his own person, and is able to confront the sorcerer, definitively rejecting (spoiler!) her grab for his magic. He thus restores the proper (if imperfect) order of the forest world and cures his sister.

To Create a World embodies a familiar theme, as Zac Alstin, who is Associate Editor of MercatorNet, points out, but his treatment of it brings out clearly the personal spiritual transformation that defeating of the evil usurper necessarily involves. As Zac says:

…[W]e ultimately embody both the usurper, and the realm that is plunged into chaos by his rule. In our own lives we seize at power, glory, knowledge, and control that were never ours to possess. And so we await, as both the villain and the victim, for the innocent hero to rescue and defeat us, and so return our world to order.

This makes the book very instructive for the discerning young reader, perhaps with the help of a parent.

The Tom we meet at the beginning of the story is something of an escapist; he avoids challenges (such as getting to know the other kids at his new school) and his first thought on arriving in the empty forest is how nice it is to be alone and without anyone making demands on him. By the end of his adventure he has stopped hiding, made real friends, taken responsibility for the powers given him, and learned to use them to serve others.

However, the story is an adventure, not a lesson. It is imaginative as well as philosophical, with plenty of incident and wry (even sly) humor about, for instance, competing worldviews between commerce and the arts, philosophy and science. It is occasionally menacing and not lacking the odd sword thrust and spot of blood.

It is Tolkienesque in its range of other other-worldly characters, both good and evil (Mr Randolph evokes Gandalf in more than name; the dark tower conjured up by the sorcerer has a familiar prototype) and in the settings where Tom encounters them. These include a charming city in the tree tops where the elves commune with the stars in a scene of ethereal beauty, and the earthy camaraderie of a party in the gnomes’ grand hall.

It’s a boy’s story first, but Tom has to contend with a feisty girl who leads the adventurers and can wield a sword; the angel is feminine, and then there’s the sorcerer…

Between finishing with Grimm’s Fairy Tales at the somewhat advanced age of 12, and reading The Lord of The Rings in the early 2000s, I don’t believe I read any children’s or young adults’ fantasy. Taking the latter as my standard, I would say that Zac Alstin is off to a flying start with his debut fantasy novel. And I believe there is more to come.

To Create a World  is now available from Amazon in paperback as well as an e-book. This review originally appeared at MercatorNet.com and is reprinted by permission.