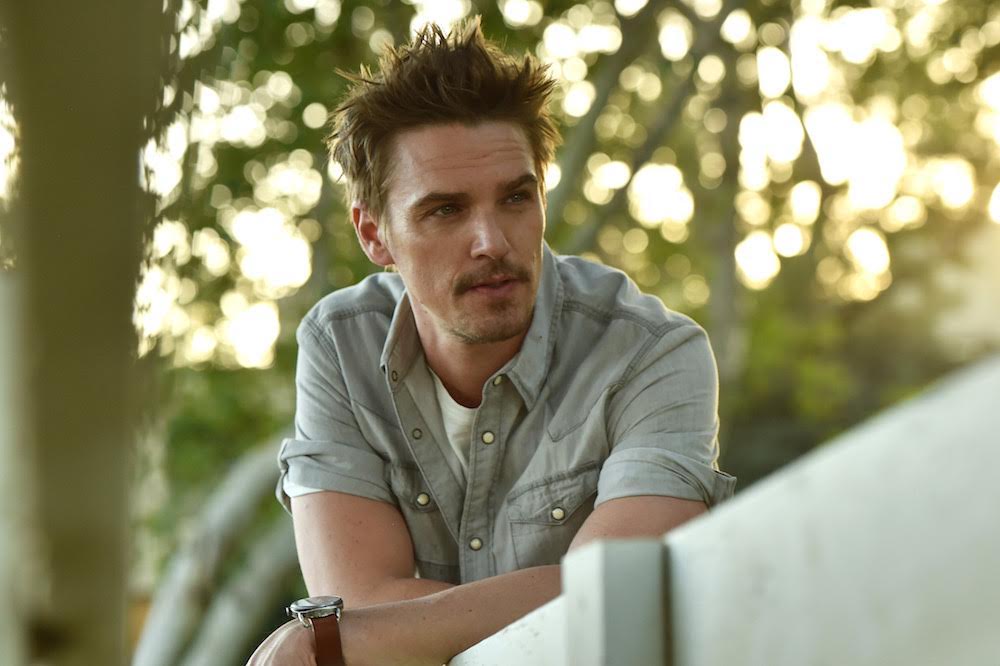 The TV series Nashville has infused new life into the Music City’s vocal scene. Cast member Clare Maree Bowen (an Australian, she plays Scarlet O’Connor) has hit the charts with her elegant singing. So has British actor/singer Sam Palladio, who plays Gunnar Scott. The two have released several of the top ten best-selling songs from the show’s playlist. In fact, the show’s sound tracks are now the source of genuine country music hits.

Actor Riley Smith, who stars as recording artist Markus Keen, gives Bowen and Palladio a run for their money. He commands the stage on screen. Smith comes across as if he’s been waiting for a moment such as this. That’s likely because he has. Born and bred in Iowa, his first love was horses. He placed in major equestrian showing and racing competitions. He then attended college, mainly to help him find a better job to pay for more equestrian pursuits. But a talent scout spotted Smith at a mall, and offered to fly him to New York. There he was signed on to model for Tommy Hilfiger.

Putting his modeling money to good use, Smith took acting classes. Just three short months later, he flew to L.A. to screen test for a show on the W.B. Since then, he’s gone on to high profile shows such as True Blood and Frequency. He has also appeared in numerous films, including Radio with Cuba Gooding, Jr.

During his down time on the set of shows and films, Smith took up music. He formed a band called the Life of Riley. His latest effort is a solo EP, however. His first single is titled “I’m on Fire,” now available on iTunes and Spotify. On first listen, it took me back to Garrett Hedlund’s turn as a singer in the star-studded film Country Strong. Smith shares much of the same timbre in his voice. The single is in keeping with the country genre’s favorite themes of love and loss.

Though Smith spent his fair share of time in L.A., his album is pure Nashville. With co-writers such as seasoned veteran Matthew Perryman Jones and Tim Lauer, Smith has crafted an EP that taps into the Music City’s roots, while tipping its hat to pop. Smith really is on fire.