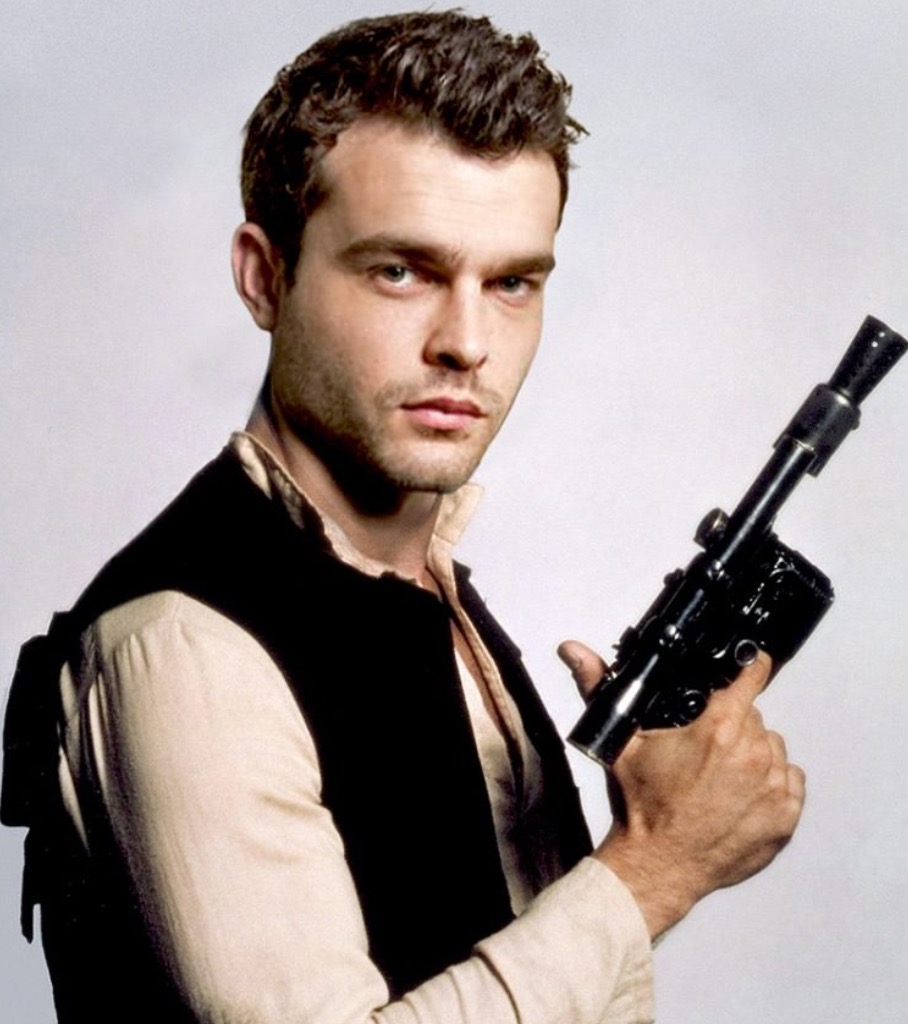 When the news broke that the directors of a yet untitled young Han Solo movie had been fired, a collective gasp resounded from the interwebs. As far as we knew, a tantalizing spin-off was in the works. With the success of Rogue One built on an unknown cast of characters, the excitement of a return to the storyline of everyone’s favorite rogue was tangible.

Everything seemed okay until it wasn’t. 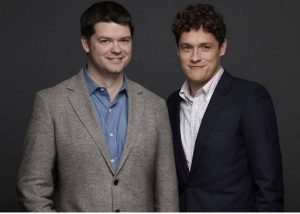 From what I’ve rooted out, it seems likely that the culture clash came from the co-director Phil Lord and Chris Miller‘s desire to play up the comedic aspects of the film and work in their known improvisational style.  Lawrence Kasdan, the writer and executive producer, swore by Lord and Miller, pitching them to Kathleen Kennedy, President of Lucasfilm, as the only ones who could do the film justice.

Apparently, he began to feel uneasy after viewing some of the dailies.  Kasdan is said to be a slave to the script, while Lord and Miller prefer ad-libbed creativity. How in the world did these two polar opposites of the film world coincide? Perhaps the real drama is that someone didn’t see this mismatch sooner.  But Kennedy trusted Kasdan — he hit gold with Empire, and continued her job as overseer instead of scrutinizing the project.

It’s purported that Han Solo himself, who is being played by Alden Ehrenreich (Hail, Caesar!, Beautiful Creatures) blew the whistle when he felt things were lacking a certain gravitas that the smuggler’s story brought to the saga. Han Solo may have a winning lopsided grin, but his story is not a comedy. I think we were saved from something that might have weakened one of the most beloved film characters of all time, if the film was going down an overly comedic route. 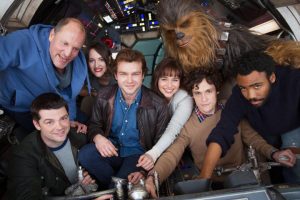 Many sources report that the hiring of an acting coach for Ehrenreich so late in the game means they find his lack of character disturbing.  Others say that inside sources have been pleased with his take on the role. First and foremost, I think he was chosen for a certain look, and, secondly, for an acting style.  But these films are too big to cast someone who doesn’t have the chops to carry the role.  It seems more likely this is some last-ditch effort to revitalize and regain his confidence in the project and revamp scenes without the help of a director.

Though Kennedy has been villainized as a tyrant overseer of Lucasfilm, those that work closest with the project feel she did a fair job handling the drama.  My first thought was also that she was power-mongering control of the saga, but reading her thoughts on trying to marry creative license with the expectations of a franchise of this scale seem reasonable and realistic.  There is a definitive cannon to these films, and though you can stretch the limits to a degree, there is a center point that cannot be moved.

Episode VII proved to have a hard time balancing this principal too.  There were certainly groundbreaking ideas added to the Star Wars universe, but also a plot that was strangled by unoriginality. 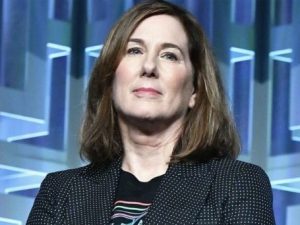 Kennedy was prophetic when she told the Hollywood Reporter in an interview last year:

“One of the things I’ve come to realize since I’ve been in this position of keeping Star Wars going is that in addition to looking for somebody who can creatively have an impact, you’re really looking for leadership skills.”

This seems to be exactly where the breakdown started.  Lord and Miller hadn’t been on a project of this scale with expectations to match, and apparently didn’t respond in a way that instilled confidence in the powers that be.  When they shot only a few scenes in a day that was expected to include over three times that much, the fires began to light and the pent-up culture clash exploded into an unprecedented recasting of directors this late into the project.

To me, it says more that Kennedy was willing to tackle a PR nightmare for the sake of the film’s integrity.  Because, let’s face it, Star Wars fans are demanding. Sure, they can be appeased pretty easily (just throw them a teaser trailer or even a poster design for goodness sake), but they’re also the watchdogs of the galaxy far, far away. I love how Starwarsnewsnet.com pointed out that we should have known this was coming when the execs didn’t say boo about the project at Celebration Orlando. (See shiny new trailer and we forget everything else.) 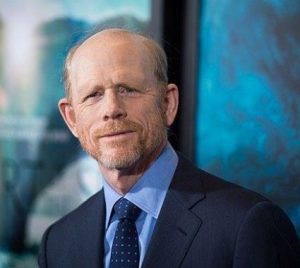 We’ve never seen such dysfunction in a Star Wars film, but I’d rather wait to see a well-made film than a cranked-out, hype-up prequel that only stands to make a quick billion for Disney. That’s why Ron Howard (Apollo 13, A Beautiful Mind, Backdraft) taking the reins is a blessing, not a curse for Star Wars fans.  And a delay of a few months for reshoots will be the best chance this film has of — well, not stinking.

Lord and Miller have been very professional throughout the transition and though rightfully frustrated, have pretty gracefully bowed out knowing they didn’t really have a choice. Their film prowess lies in other realms, and I think after the water settles, they’ll continue to make great films like The Lego Movie, and action comedies like 21 Jump Street and its sequel, 22 Jump Street.

I’m going to remain cautiously optimistic about the stand alone Han Solo film. Then again, I was that way for Episode VII and look what we got — a rehashed New Hope with little to no continuity to the saga.

Han Solo’s story is compelling though, and Kasdan did his best work writing Han’s rise to a true hero in Empire. This film has so much potential that I’d be fine if they scrapped the whole thing to start over for the sake of making it well.

Maybe we should just go with a Thrawn movie in the meantime.  (And all the EU fans cried out for joy.) As long as there’s no Jar-Jar, I’m up for just about anything.