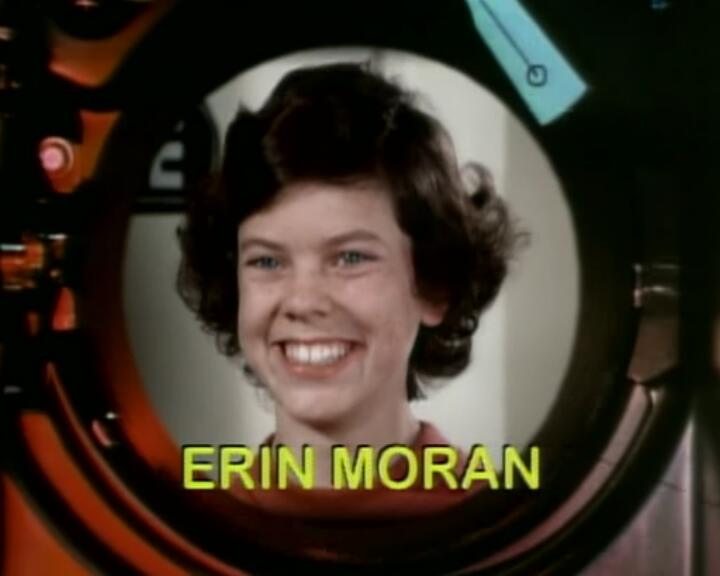 The beloved 70’s and 80’s Happy Days star Erin Moran died April 22.  She was only 56. She was found unresponsive by Indiana authorities and “likely succumbed to complications with stage 4 throat cancer” acording to a statement from the Harrison County Sheriff’s Department.

Born in Burbank, California, Moran began her acting career at the age of five. She rose to fame in 1974 when she was cast in her best known role as Joanie Cunningham in the hit television sitcom Happy Days at the the age of 13.

In 2008 she was seen on “Celebrity Fit Club” and it came out that drugs, alcohol and depression were her main struggles.

She allegedly said in a 1988 interview that “the Happy Days producers wanted her to lose weight to look sexier,” which caused her to fall into a deep depression. It was mentioned that she felt like taking 10 years to figure out her career. This led to losing her California home in 2010, and having to live wity her mother-in-law’s in a trailer park. Her husband since 1993, Steven Fleischmann, began working at a local Walmart, and she disappeared from the entertainment business.

On April 23rd the news was out. First it was rumored that Moran had over dosed, but that was not the case, as it appears her sudden death was caused from cancer.

Scott Baio was probably the first co-star to post about Moran’s death. He posted to Facebook saying, “May people remember Erin for her contagious smile, warm heart and animal-loving soul. I always hoped she could find peace in her life. God has you now, Erin.” He then tweeted a screenshot of this status and added the caption “My sincere condolences. #ErinMoran #HappyDaysFamily” in a tweet.

Scott has been under fire for a comment he said on The Bernie & Sid Show the morning after learning of Moran’s death.

“I feel bad because her whole life she was troubled, could never find what made her happy and content, you know what I mean?” he told the radio hosts. “For me, you do drugs or drink, you’re gonna die. And I’m sorry if that’s cold, but… God gave you a brain, gave you the will to live and thrive, and you gotta take care of yourself. I’m sorry. You just have to, and I am saddened by what happened.” He added, “And I don’t know if it was drugs that killed her.”

Baio was under the impression (the press was implying) that Moran had died of heroine overdose. She apparently had some addiction problem with this starting in the later seasons of Happy Days, as mentioned by Marion Ross.

Baio says the reason people are condemning him for his apparently “insensitive” remarks is because he is openly supportive of President Trump. Below are the basic highlights of his official Facebook statement.

Saturday, April 22nd around 3:30 PM my wife received a text message saying Erin Moran had died. NO PRESS OR MEDIA HAD REPORTED THIS. I thought it may be a hoax. Shortly after that TMZ reported this to be true, along with every other news outlet to follow. I was sad, in disbelief, sick to my stomach, and in complete shock.

I wanted to remember all the best, my most fondest times with Erin. I was still trying to process this loss.

Later that evening, the Internet and television stations were blasting headlines “Erin Moran died due to a heroine overdose.” This made me very upset and angry. This is one of my worse fears for her, or anyone else. Especially in this business.

I did a live radio interview. I was asked ONLY about Erin’s troubled past due to drug & alcohol abuse. I was still upset and said I felt that living that kind of a lifestyle will catch up with you and nothing good would come of it.
THIS WAS BEFORE THE CAUSE OF DEATH WAS ANNOUNCED STATING STAGE 4 CANCER.

They’re stating that I’m saying drugs caused her to die after it was reported stage 4 cancer. This is so wrong! Now I truly understand the meaning of “Fake News”. This is crazy.

Erin was my very first real girlfriend. My wife and Erin contacted each other and spoke often for over a decade. I even had her on my reality show years ago.

Please stop assuming the worse in me. I’m very heartbroken over her passing, especially since it was cancer.

I don’t see people going after or attacking every network that said it was a drug overdose.

Other co-stars posted to social media in honor of Erin Moran and they recall their memories of her.

Marion Ross, who played her mother, Marion Cunningham, got quite emotional when talking about the actress on Inside Edition.

“I got a phone call that said, ‘Erin has passed away.’ I was very close to Erin and I never expected this to happen.”

Ross recalls Erin being “a wonderful girl.” She also tells Inside Edition, “We could tell she was taking something or smoking something, we wanted to do some kind of intervention.”

Click here to read the interview with Marion Ross and Inside Edition.

Henry Winkler also sent a tweet saying, “OH Erin… now you will finally have the peace you wanted so badly here on earth …Rest In It serenely now.. too soon.”

Happy Days fans and co-stars are still a bit surprised and extremely saddened by this news.

We will never forget her smile that lit up our TV screens. Well said Ron Howard.