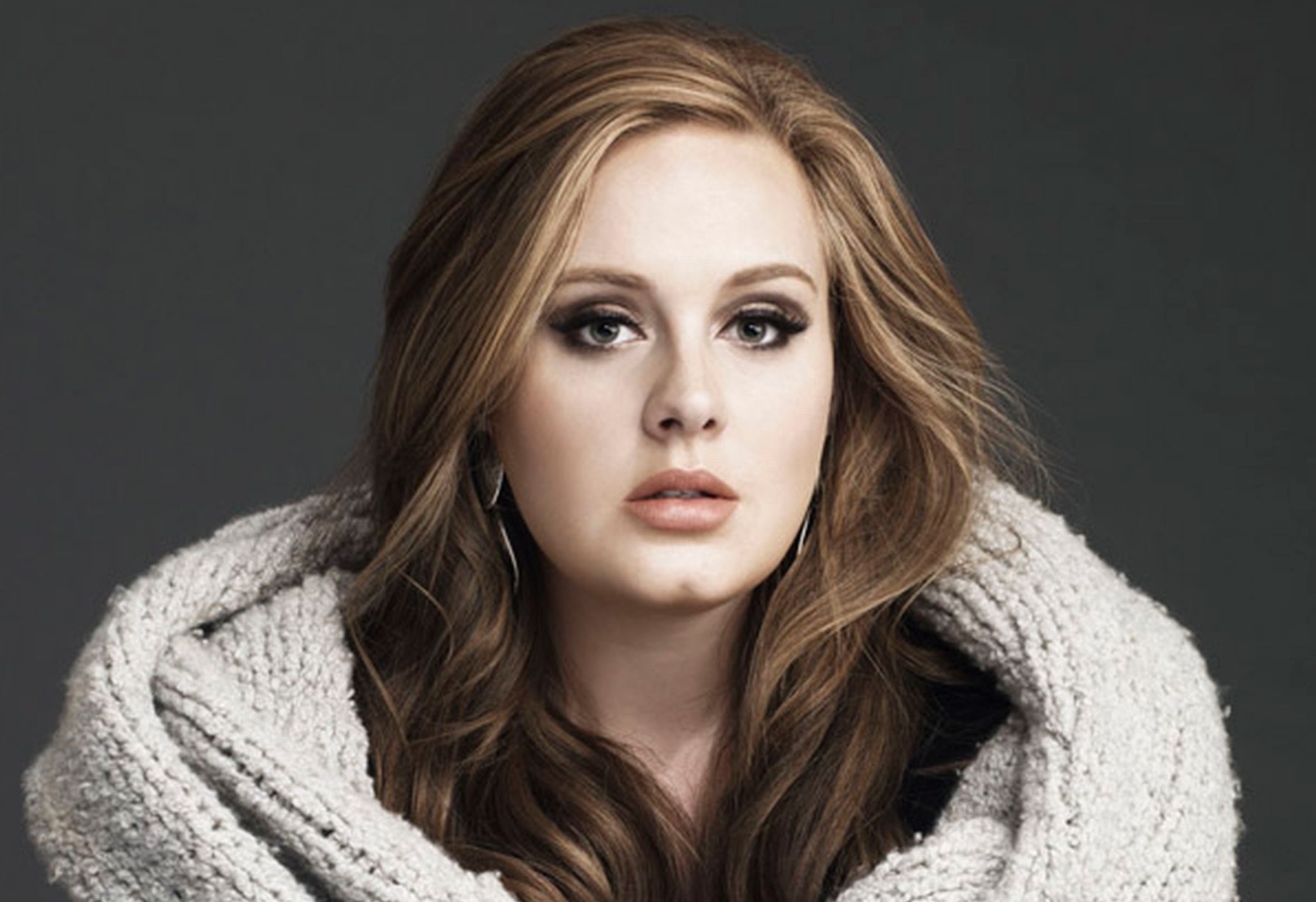 If you have never seen Adele performing a live concert, chances are you probably won’t. The songstress ended her 15-month World Tour promoting her latest album 25 in Auckland, New Zealand by announcing to a sold-out crowd she may not be touring again.

According to the New Zealand Herald, her promoter Michael Coppel had already warned fans this might be her only tour down under. He said that she had been quoted as saying she wouldn’t tour again and noted, “She’s doing this big tour as a recognition of the huge record sales and the enormous demand to see her live.”

That demand has been qualified by the revenue the tour has generated. News.com.au reported that the tour had made close to $200 million from the U.K., European and North American shows last year. The New Zealand Herald also reported that Adele’s New Zealand shows broke records for ticket sales stating “no other artist has sold out Mt Smart Stadium three times.”

The final show was performed in constant rain. Adele joked about sitting through hours of hair and makeup “for nothing” and asked the crowd, “Who wants to make a bet with me I’ll fall over at some stage or get electrocuted by my microphone?” The singer braved the weather wearing a pink poncho from one of her fans. Before the night was over, however, the British singing sensation confirmed what fans suspected with an emotional and heartfelt message.

“Touring isn’t something I’m good at … applause makes me feel a bit vulnerable. I don’t know if I will ever tour again. The only reason I’ve toured is you. I’m not sure if touring is my bag,” she told the 40,000-plus crowd.

She called the tour “my greatest accomplishment in my career” and burst into tears while telling the crowd the reason she’d done it was because of their support.

Cameron Adams of News Corp Australia Network has interesting insight stating in a March 27th article, “Adele’s fear of flying curtailed global promotion and touring in the past, and unlike other modern artists struggling with dwindling album sales and small royalty rates for streaming services, she doesn’t need to tour to make money.

“The singer is already said to be worth around $150 million; refreshingly her fortune has been made solely from music — she is one of the few artists who can still sell albums in enormous quantities — seven million of her debut 19, 20 million of 25 and a remarkable 55 million of her classic 21,” Adams continued.

There has been whispered talk about the possibility that Adele, who will be 29 in May, may be expanding her family or simply wants some down-time since the birth of her son. Regardless of the reason, it’s clear she doesn’t want to tour again in the foreseeable future.

Be that as it may, the Daily News reported in November that Adele had already announced two additional tour dates to her 25 World Tour. It said London’s Wembley Stadium will host the singer on June 29 and July 1 in what has been labeled as “The Finale.” So it seems Adele will actually end her touring career in front of a home crowd. That certainly seems apt.