Some Modern Royals Go Against the Grain and Support Donald Trump 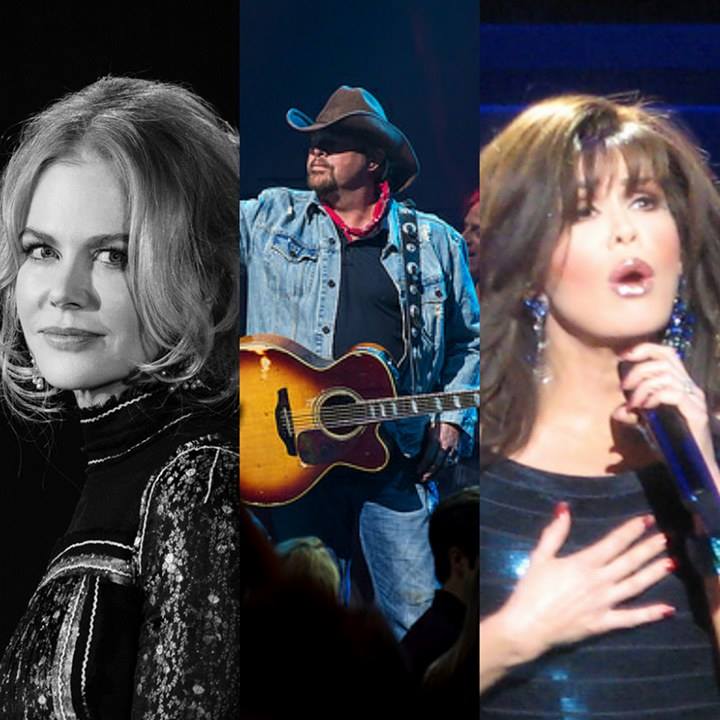 Some Modern Royals Go Against the Grain and Support Donald Trump

Hollywood’s anti-Trump campaign has been like the proverbial squeaky wheel that gets the grease. It has been covered far and wide. However, there are Modern Royals out there that go against the grain and support President-elect Donald Trump. Others prefer to stay out of the political limelight altogether. These lesser-known opinions are just as important, and, quite frankly, even refreshing in the onslaught of negativity coming out of Tinseltown.

Most of us know that Meryl Streep’s acceptance speech at the Golden Globes brought a lot of controversy. Like many stars, she seized the opportunity to make a rather unforgiving political statement against Donald Trump about an incident that took place two years ago.  At least two fellow Modern Royals — Mel Gibson and Vince Vaughn — who were in attendance, didn’t seem pleased, while others agreed or at least accepted Streep’s comments favorably.

Other celebrities, however, have given either a more positive message of support for the President-elect or have chosen to abstain from the political debate altogether. For instance, Mark Wahlberg has been very vocal in his opinion that actors in general should not use their celebrity to try and sway voters for one candidate over another. In a FaceBook post he rightly said that since celebrities cannot possibly relate to the average American, they [celebrities] shouldn’t try to influence them in politics. The post has received huge support via likes and share which seems to validate Wahlberg’s opinion. At the very least, it would seem a lot of average Americans appreciate Wahlberg’s comments.

And at least three other celebrities have chosen a similar path.

Some consider the stance of these four celebrities to be risky. The question is why? Aren’t they just as entitled to their opinions as others who speak out against Trump? Regardless, Wahlberg, Kidman, Osmond, and Keith don’t seem worried nor should they be. I, for one, applaud them for their opinion, and, in the interest of unity, believe other celebrities should follow their lead.