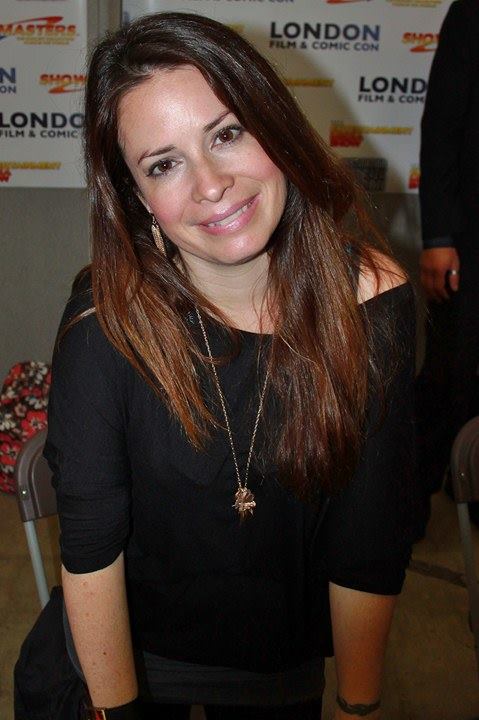 With a Charmed reboot in the works at the CW, I decided it’s time to talk about a certain Modern Royal who went from playing a witch to mothering a Pretty Little Liar. Sadly, however, Holly Marie Combs is not cast on the new Charmed.

Combs became known world-wide, for her portrayal of Piper, one of the Halliwell sisters, who initially possesses the power to freeze her surrounding environment. Later, her character graduates and receives the power to cause evil-beings or objects to spontaneously explode.

The show became very popular from the beginning of the series in 1998 until the last episode in 2006. Combs not only starred, but she even produced Charmed starting in season five.

After Charmed, COmbs was given the role of Ella Montgomery, mother to Lucy Hale’s character Aria on the hit Freeform TV drama Pretty Little Liars. She very deservingly gained a younger fan-base through this well-known role.

Unfortunately, Combs and the original cast will not be starring in the reboot, but we will meet at least there new witches.

After it was confirmed that the CW was bringing the series back, Combs tweeted a simple “We wish them well.” There’s no doubt this reboot will be very different and fans will have to get used to new faces, but it is coming back, and I think it’s still going to be pretty “wicked.”