Court Orders VidAngel to Remove More Than Half Its Movie Titles 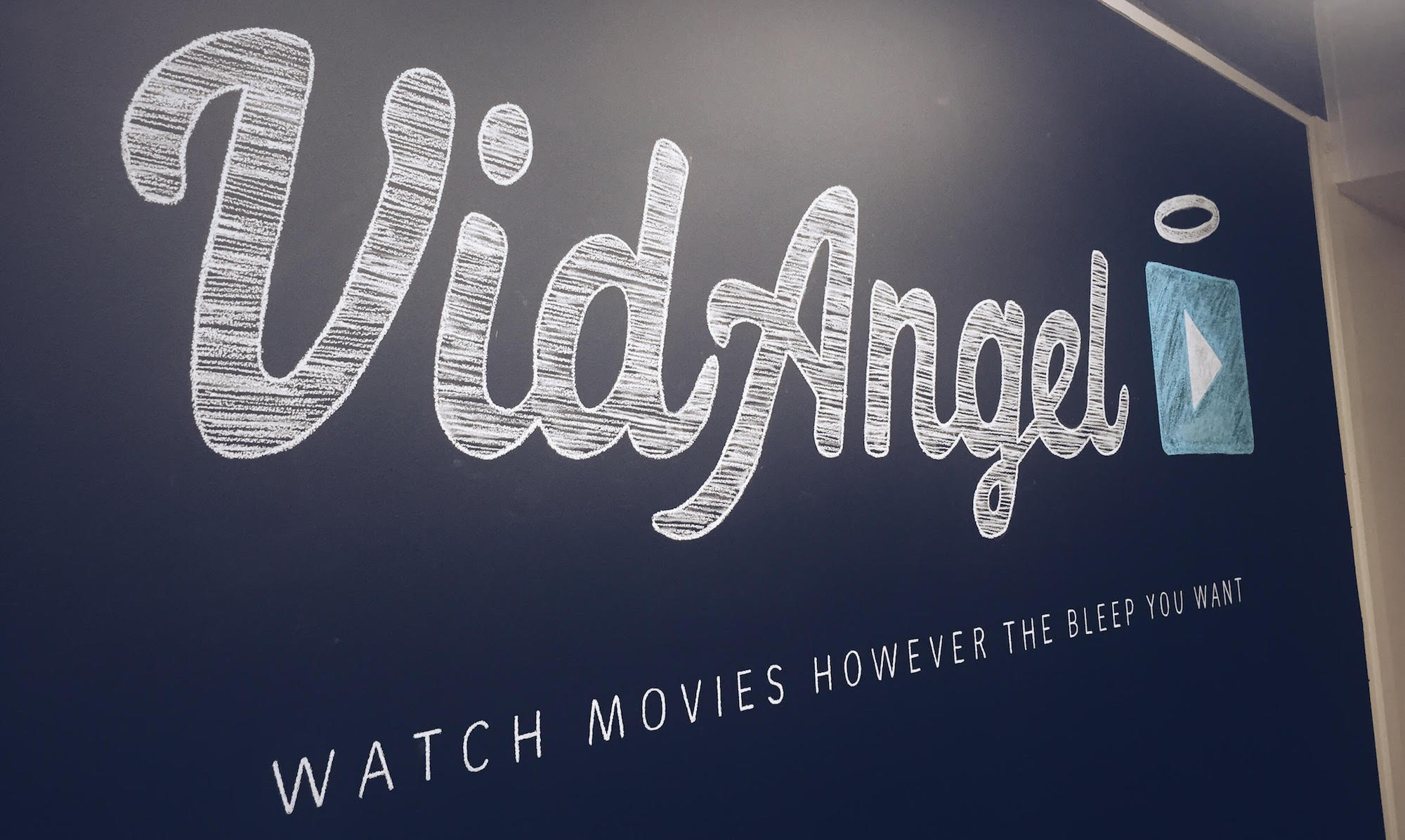 Court Orders VidAngel to Remove More Than Half Its Movie Titles

The popular movie streaming service VidAngel unveiled a plan Wednesday to remove more than half of its movie titles in order to comply with a court injunction.

The plan – detailed in a court declaration by VidAngel founder and CEO Neal Harmon – would remove 56 percent of the titles that are in its vault that are licensed or owned by Disney, Lucasfilm, Twentieth Century Fox and Warner Brothers. Those four studios sued VidAngel during the summer, arguing that the company lacked the necessary license to stream films.

VidAngel – which allows families to filter out objectionable content – maintains it is protected under a law known as the Family Movie Act.

A federal district judge earlier this month sided with the studios and issued a preliminary injunction against the company. Although VidAngel appealed the decision, the company will need to make dramatic changes to its operation if the order is upheld.

Harmon said in the court declaration Wednesday that he wants VidAngel to “comply with the injunction without going out of business completely.” That means VidAngel would need to remove the titles at issue from its apps on Roku, Apple, Google Play and Amazon Fire TV. But it won’t be quick, Harmon said in the document. That’s because Apple and Roku don’t allow changes to be made easily.

If the injunction is upheld, Harmon’s plan would need court approval.

VidAngel has about 200,000 customers, according to the declaration.

Although the plan would allow VidAngel to maintain about 44 percent of its titles, it is still possible that other studios who are not part of the lawsuit would sue.