Hillbilly Elegy: A Memoir of a Family and Culture in Crisis

Home Books Hillbilly Elegy: A Memoir of a Family and Culture in Crisis 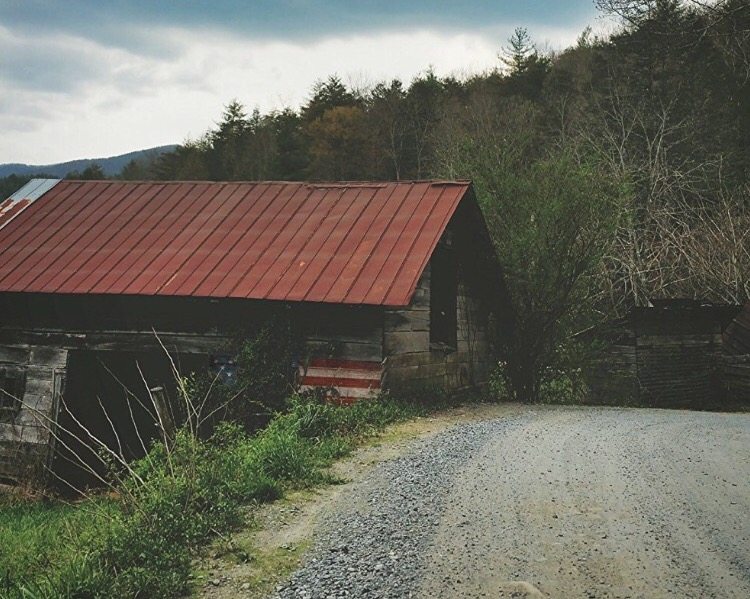 Hillbilly Elegy: A Memoir of a Family and Culture in Crisis

In his best-selling memoir Hillbilly Elegy, J.D. Vance provides a first-hand account of growing up and then escaping a small town in Appalachia where the manufacturing jobs have been disappearing, wages have been stagnant, and opiate addiction has become rampant.

But most importantly, this book speaks to love, to the importance of family and to adult mentors who are committed to human potential. Vance’s escape from generational hopelessness had nothing to do with public programs and social services, most of which made things worse.

Vance’s experience echoes the work of Mitch Pearlstein’s excellent book, From Family Collapse to America’s Decline, which goes beyond rural America and encompasses the plight of all low and middle income Americans who are being squeezed by job loss and stagnant wages.

Vance did not grow up with parents who modeled love, how to seek the truth, how to be considerate and forgiving, how to work together, and how to grow in virtue. His family environment was unstable and did not provide an opportunity for him to become what God was calling him to be.

His early family life in Kentucky then in southeastern Ohio was tough. His mother got pregnant at 18, was divorced by 19 and remarried four times. She became a heroin addict after becoming addicted to prescription painkillers. At one time, she threatened to kill them both by crashing her car. His biological father was an absentee dad.

His escape had everything to do with the love of his grandparents, their faith in God and their commitment to a better future for Vance. He moved in with them in high school. They were the ones who inspired Vance to do more with his life. By always being there for him, they provided love and some semblance of stability by always being there for him.

The Marines then filled in by teaching personal discipline and how he could negotiate the simple things of adult life… like how to get a low interest loan. Later teachers at Yale pushed Vance to educational excellence.

Vance wrote the book to answer questions about his own upbringing and how he arrived at an Ivy League school and today, at an investment firm in San Francisco. The book’s publication in 2016 was timely as it intersected with Donald Trump’s presidential run and his “Make America Great” campaign which zeroed in on the plight of the white working-class.

Vance’s experience has since become a part of the national conversation about social divisions in the United States and feelings of disenfranchisement among the white working class. According to Vance, the secret sauce for those disenfranchised is not found in public initiatives. No amount of government handouts and safety nets will ever match what love can do —  love within an intact family, love of teaching others to reach their potential, and, most importantly, the love of God as shown to us by others and their good works.

Vance believes the following needs to be done to help others escape hopelessness:

The greatest contributor to the common good is the family, in which children are brought into the world by the faithful and lasting love of a man and woman. It is the first and indispensable school of love, and when a majority of its citizens are deprived of it, society itself becomes chaotic and angry.

In a loving and stable home, built on faith and virtue, parents model for their children out of love, how to seek the truth, how to be considerate and forgiving, how to work together, how to grow in virtue and the right use of freedom and how to be generous to those in need. In such homes, young people have the greatest opportunity to become those men and women God is calling them to be.

Indeed, the family is the glue that holds our culture and our society together. Vance was fortunate that he had the “family” provided by his grandparents. They were the glue.