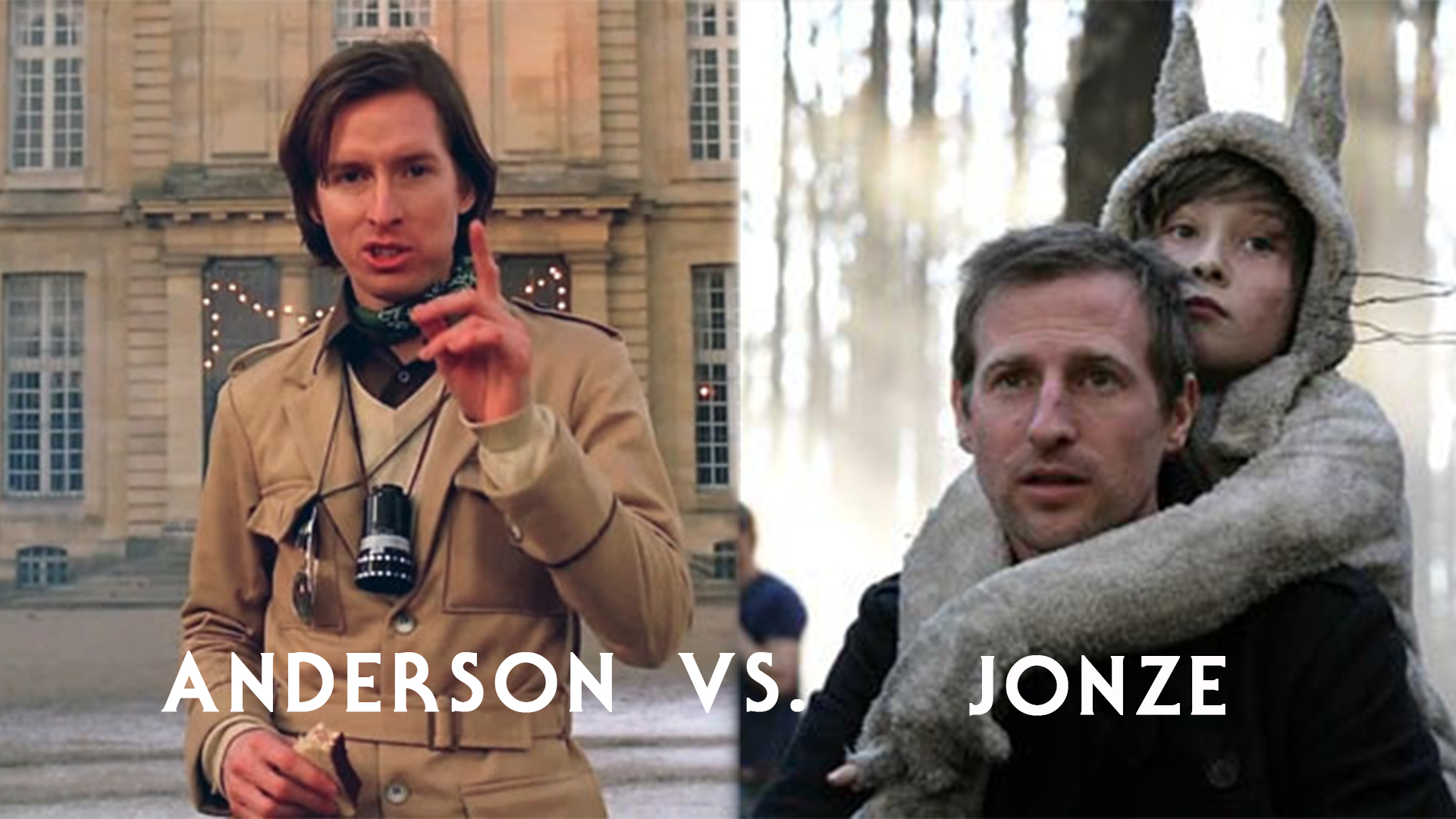 Well-known filmmakers are being hired to direct commercials often referred to as short films (if credits are included), and the results have been no less than art.

First to catch my eye was an ad released in September directed by Spike Jonze (Being John Malkovich, Where the Wild Things Are and Her) and starring Margaret Qualley for KENZO Perfume.

And then on Nov. 28, H&M announced the debut of its holiday ad Come Together directed by Wes Anderson (The Grand Budapest Hotel, Moonrise Kingdom and The Royal Tenebaums) and starring actor Adrien Brody.

These singular ads are masterful in style, message, photography and approach. They are also long in duration (the KENZO spot is 3:49, H&M’s is 3:53) and they are viewed on YouTube and social media. Currently, the H&M spot is trending like crazy with over 7.7 million views in the first week alone. The KENZO ad had close to 5 million views. Compared to each other, the two ads could not possibly be more different. But which one is better? And should we even ask? 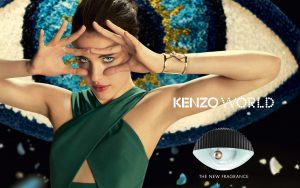 I liked the KENZO Perfumes commercial. I wrote an article in September “Five Lessons Hollywood Can Learn From Spike Jonze’s KENZO Perfume Ad.” As I stated in that blog, the spot didn’t fit into a normal ad narrative. In fact, the underlying theme in the spot itself endorsed nonconformity. The action was a frenzied, irreverent spectacle. The actress ran, jumped, and all but broke free of the societal constraints on her. It was an artsy and, frankly, a gutsy piece that trended very well in Europe (with the original spot in French).  It did even better here with the Americanized version. Jonze’s style of direction was smooth, but erratic and unexpected; beautiful in its chaos. The one thing missing was a bottle of perfume.

Contrast this with the incredibly restrained, symmetrical and refined style that defines the Wes Anderson piece. It’s set on a train with Brody as the conductor. As the train moves, the audience is allowed to peer into the windows and see its passengers. We view simple, everyday people. Their mundane lives, their normalcy is center-stage.

Brody’s character, the conductor, makes an announcement that the train will be delayed. This means all the passengers Christmas plans will be delayed. We peer through the windows during the announcement. Only one young boy, traveling alone stands out. He seems bored and a little sad. Everyone is invited for a Christmas brunch. In true Wes Anderson iconic style, as seen in The Grand Budapest Hotel, the action ensues to bring about the impromptu Christmas party. This brings the passengers together and the audience is treated to the young boy’s transformation from sad and bored to wonderment. Like KENZO, no specific product was actually showcased during the ad.

Before judging which ad is better, we need to ask ourselves, what is the point of advertising? Entrepreneur Magazine defines advertising as this: “to call the public’s attention to your business, usually for the purpose of selling products or services.” Now ask yourself. Which ad called your attention to the business best? Jonze’s KENZO ad or Anderson’s H&M ad? Let us break it down more.

Steve Jobs wrote: “Here’s to the crazy ones, the misfits, the rebels, the troublemakers, the round pegs in the square holes… the ones who see things differently — they’re not fond of rules… You can quote them, disagree with them, glorify or vilify them, but the only thing you can’t do is ignore them because they change things…”

Whether or not H&M and KENZO are changing the world, I’ll leave to you, but I think it goes without saying that one of these ads felt like rebellion and a willingness to risk everything to make a point. KENZO’s manic and frenzied ad, whether you enjoyed it or not, was like something out of a fevered dream. It’s an ad that never gets approval because it doesn’t make sense to executives. Nor does it follow the rules of marketing. The KENZO ad pushes boundaries. It sticks with you as the one bizarre moment when you saw a beautiful woman in a evening gown shooting lasers out of her hands for no apparent reason. It felt like watching a world with no rules, a world where anything was possible, and in a way, that is exactly what Jobs was describing. 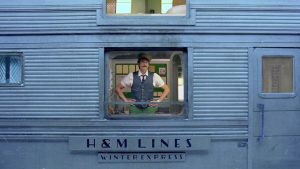 H&M deserves recognition for producing an ad that sold a message rather than products. This, of course, is another Steve Jobs-ism — make a great product, but sell an idea, something that transcends products. The Wes Anderson spot may have used product-placement, but it never actively “sold” anything. The only “call to action” is to heed the simple but profound ideal “Come Together.”

Perhaps, especially in this case, timing is everything. It’s the holiday season, the country is reeling over a miserable election cycle, and, it seems people simply want kinder, calmer themes around them and their families. So while it’s not terribly ground-breaking like the more artsy, irreverent KENZO spot, the H&M piece is far more successful in striking a chord in those who see it.

Ultimately, the success of both ad campaigns comes down to us, the consumers. Which makes us dream and feel larger than life? Do either ad make us want to pursue something we normally would not? Which product do we want to buy? The styles of these directors is very different. However, both ads have caused us to think and reflect on ourselves and others. And that’s when, in my opinion, a commercial transcends marketing and enters the world of art.

When not writing for Scenes, Matt enjoys visiting the National Parks with his wife, spending time with friends, and watching movies. He works full-time as a director of marketing for a publication company in Texas.