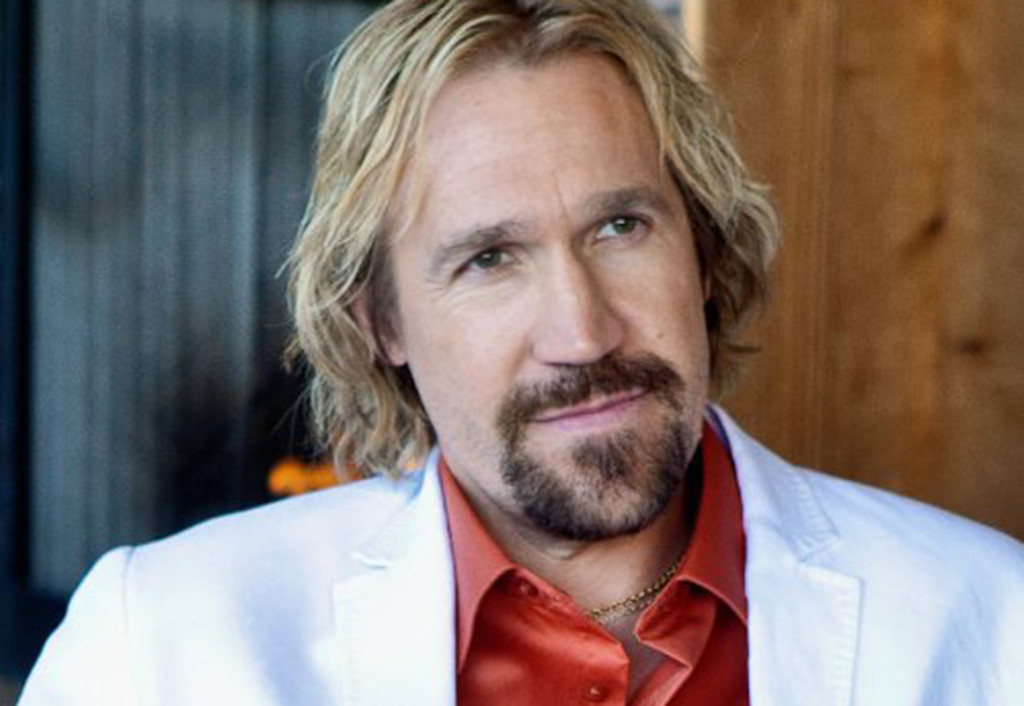 Today, I’d like to talk about a popular Actor and Christian “Modern Royal.” His name is David A.R. White. You probably know him from all the work he’s done with Pure Flix Entertainment, including his role in the famous movie “Gods Not Dead”…that grossed $62 million, on a $2 million budget. David is loved among fans everywhere. He founded Pure Flix Entertainment in 2003, and since then, has had many roles, including Mercy Streets where he was nominated for The Movie Guide Awards’ Best Actor.

David A.R. White just released a book called “Between Heaven & Hollywood; Chasing Your God-Given Dream.” In this popular book, he tells us about his early life and career, from the achievements to the disappointments, to the lessons, and the many ups/downs/twists/turns that were involved. He shares the trials he faced as a struggling, young actor in Hollywood, and how he had to learn to trust God and his timing, through it all. He gets real in the book, and tells it like it is. I applaud him for writing this book, in hopes to encourage others and tell his story about his very own, God-given dream.

David A.R. White has never been shy about his Faith, and I think that’s why he has such an impact all over the world. He is admired and respected not only as a Christian actor, but also as a person in general. I admire his work and outstanding perseverance in his calling. He’s not just an actor though, he’s also a screenwriter, producer, father, and husband of actress, Andrea Logan White. He started his acting career at 19, but now at 46, he’s successful, accomplished, and living God’s dream for him. He never gave up, and even more exciting news has come out that a God’s Not Dead 3 may actually be happening!