The Good, The Bad, and The Meh

Home Bingeable The Good, The Bad, and The Meh 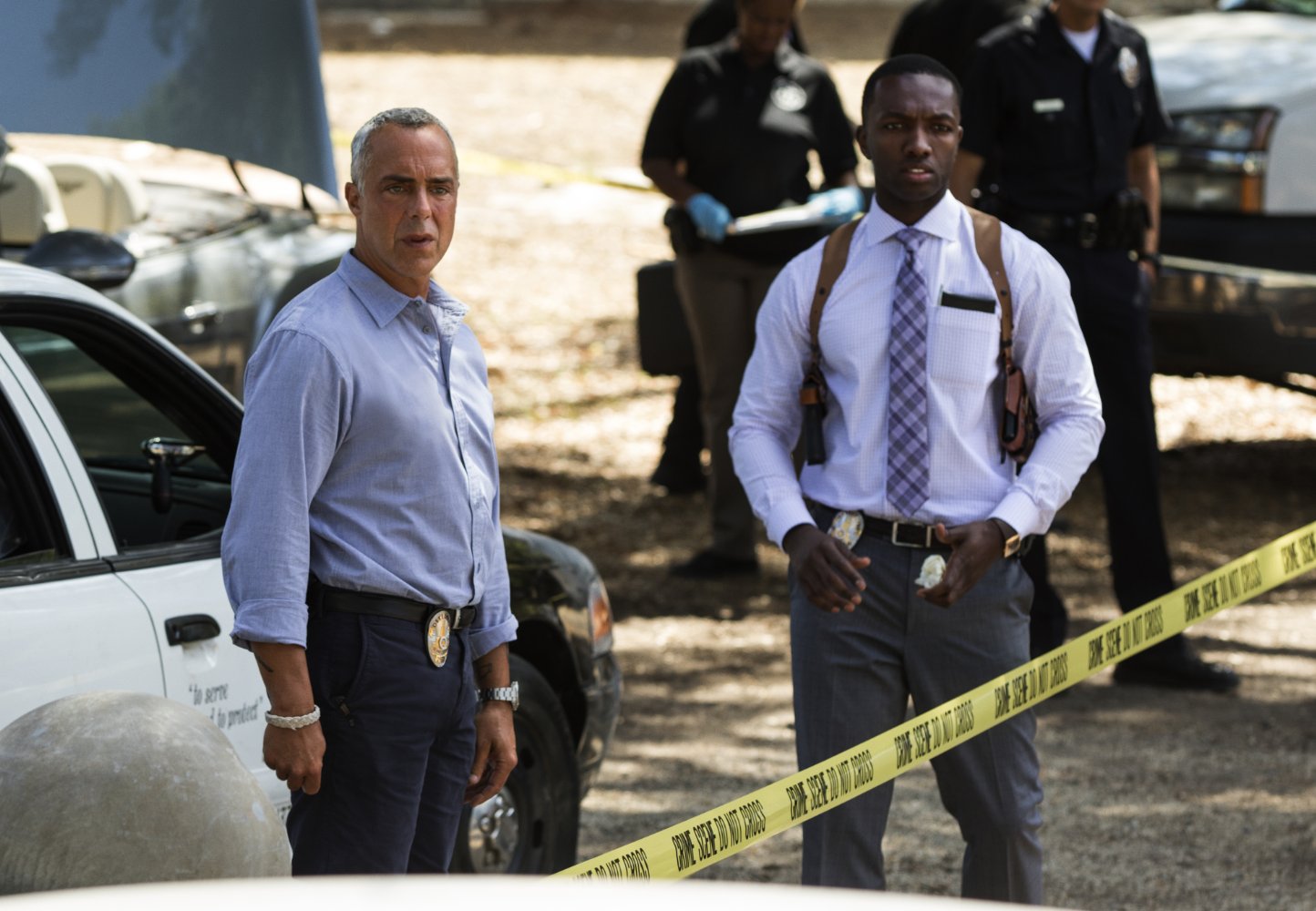 The Good, The Bad, and The Meh

The week began with word that Amazon has renewed its longest running original series, Bosch, for a fourth season. Season 3 doesn’t drop on Amazon until sometime in 2017 (February and March have been the calendar timing of the first two seasons) so to already have an order for a fourth season while the third is still in production is great news for fans and cast alike.

For those of us that love the jazz-devoted L.A. homicide detective who is governed by one simple principle – “Everybody counts, or nobody counts” – the hope is that with the brains behind the show knowing that the work won’t be ending anytime soon, a raised bar of freedom and creativity will follow.

Michael Connelly’s 21st Harry Bosch novel, The Wrong Side of Goodbye, is set for U.S. release on November 1 (we lucky people living in the UK can already get it), so there is an ample amount of material to for Titus Welliver (Lost, Sons of Anarchy, The Good Wife) to sink his teeth into for many years to come. Fingers crossed.

New CW show Frequency is having a hard time finding an audience, and that makes me sad. I’m normally in the “just say no to re-makes” camp, which is why I currently have zero interest in watching the new Lethal Weapon incarnation. (Detectives Riggs and Murtaugh should stand alone.) But the 2000 film Frequency, which is the basis for the new show, is one of my favorites. There was the supernatural, but rooted in the real world. It blatantly pulled at the familial heartstrings, but never felt hokey. In short, it was just a good movie idea with great characters that worked.

The very likable and watchable Peyton List (Mad Men, The Tomorrow People, and not to be confused with Peyton List of the Disney Channel) plays the Jim Caviezel role, which obviously changes the relationship dynamic from father-son in the film, to father-daughter in the television show. And instead of having the Caviezel character buck the family business and refuse to follow his father (Dennis Quaid) into firefighting, Peyton List/Raimy Sullivan becomes a homicide detective, just like dear old and passed on dad.

Most new shows see early ratings numbers that are above their network’s average. Frequency, on the other hand, is pulling in less than half that average number, and it would be unusual to see the ratings suddenly increase.

The concept of the show is appealing and according to the reviews these characters are compelling. But so far the audience has been lacking, which has those of us who like the show nervous about its future.

Keifer Sutherland: Good. Keifer Sutherland saves the day by becoming the President of the United States in the aftermath of a horrific terrorist attack that takes out 99% of the federal government: Good. (In fact if Keifer would like to run a write-in campaign for the real election on November 8 he can count on my vote.) The struggle for power, the hopes a nation places on a strong leader, international intrigue, the hunt for the enemy: All very very good.

So why does Designated Survivor still leave me wanting more?

A touch of realism coupled with a healthy dose of the suspension of disbelief are imperative for shows like this. And with Kiefer’s other turn as America’s Hero-In-Chief, 24, it was easy. But for Designated Survivor it feels like a chore.

In Kiefer’s first day as president, he actually goes to the residence at the White House and he has a full and complete night of sleep. The entire government was just murdered and the Capitol building is still smoldering. Everyone is in panic mode, or should be. The entire foundation of the United States is in shambles. And the newly sworn in president goes to bed, then wakes up the next morning and walks through the halls of the White House greeting everyone like it’s a normal day.

I was actually shouting at the television as this went on. JFK is said to have skipped sleep completely during the Cuban Missile Crisis. Yet a newly sworn in cabinet member turned POTUS reacts to the worst attack in American history by turning in by 10pm?

Add in the media’s lukewarm treatment of the attack and the fact that a low-level speech writer has become the president’s supreme confidant, and color me disappointed. I’m not ready to pull the plug just yet. The West Wing meets the Apocalypse is still a concept that is very much in my wheelhouse.

There’s a lot of gold in them thar hills. Eventually creator David Guggenheim will find some and President Tom Kirkman will become a worthy successor to the great Jack Bauer.