Take a Trip Around the World by Remote Control

Home Bingeable Take a Trip Around the World by Remote Control 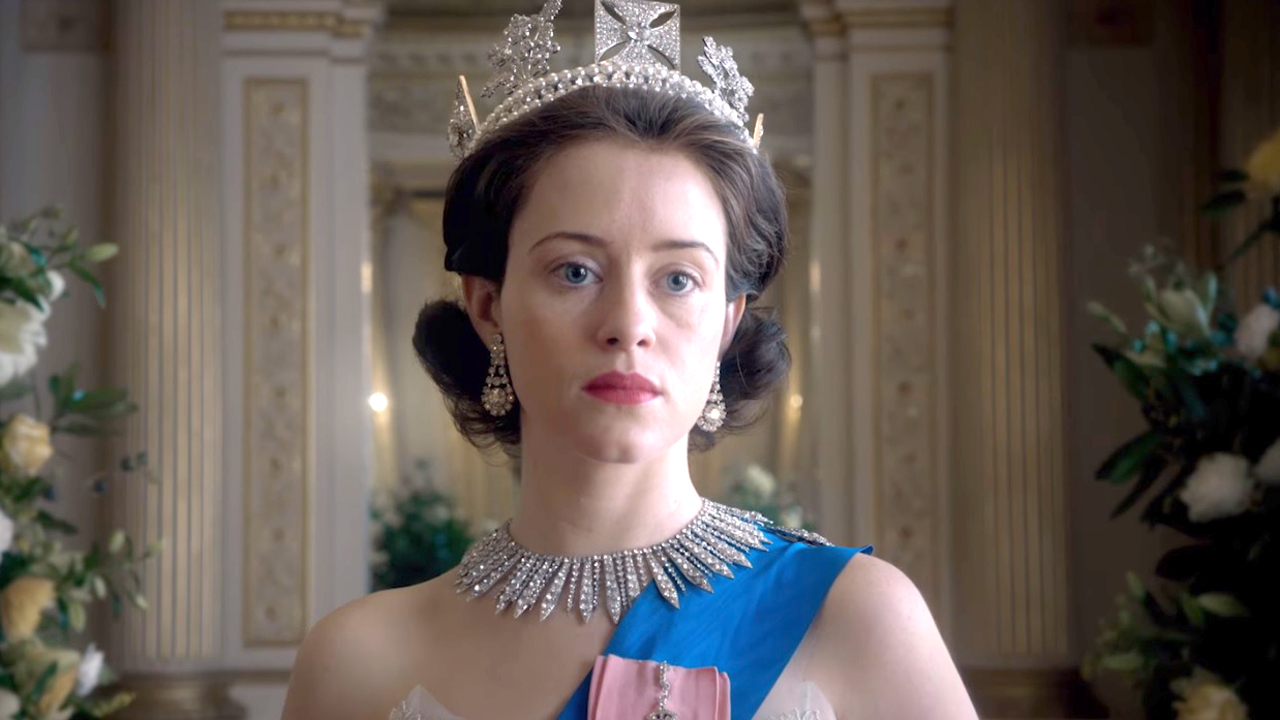 Take a Trip Around the World by Remote Control

World travel in the modern age. It’s not pretty. Security lines at the airport that never seem to move. Extra fees for checked baggage, and now in some cases, carry-on fees as well. Cramped seats, the guy next to you who insists that he gets both armrests and a good three-inches beyond, and the saddest looking beef stroganoff you’ve ever laid eyes on. But hey, for a mere $7, you can get a really bad glass of red wine. And the hits just keep coming.

Exhausting cattle-calls, the sanity-breaking exercises in human patience, the hours-long-prison-sentences with crying babies, the knee-breaking tortuous taunts of a “reclining” seat, foldable food trays covered in a year’s worth of bacteria, and directional air-conditioning vents that defy all thermostatic logic by actually increasing the smell of B.O. You get my point, right?

It makes someone want to just stay in, pop a bowl of popcorn, and find a TV show to binge.

Here’s your answer, and I think it’s a particularly brilliant one because I came up with it. You want to tour the world, right? You love watching great television, right? Why not do both at the same time.  The armrests are all yours. There aren’t any crappy and uncomfortable headphones to wear. And the drink cart is now the size of your entire refrigerator, wine rack, and liquor cabinet combined.

Might I suggest we begin this trip with a journey to Australia, via the paranormal mystery/thriller Glitch. People coming back from the dead is nothing new. Resurrection was a recent ABC series that has since been cancelled and The Returned began in France and was remade by A&E in the U.S., and has since also been cancelled. But for my money, and for love of the Australian accent, Glitch is the better show. First off, they don’t come back as zombies. And other than being buried in the same cemetery, there are no real connections between the people, which only deepens the mystery.

Each person has a compelling back story that is told in a non-linear and compelling way. And if you are like me, the season finale will have you yelling at the TV in disappointment that it’s over.

The first season of Glitch is currently on Netflix, and they’ve just started shooting the second season in Australia, which is very good news.

If you’ve been missing the Granthams (of Downton Abbey), the fictitious and dysfunctional family that brought a love of early 20th century England to the televisions of the United States, might I suggest you watch The Crown. It’s about a real-life dysfunctional family that is sure to bring a love of mid-20th century England to your television. It begins in 1947 with the wedding of Princess Elizabeth and Prince Philip, who, of course, very shortly would become Queen Elizabeth and Prince Philip. (Poor chap.)

The acting is absolutely brilliant. And in much of the way that Briton Tom Wilkinson brought new life into one of the most beloved American figures of all-time, Benjamin Franklin, American John Lithgow does the same with his portrayal of Prime Minister Winston Churchill. Otherwise, they are largely unknown British actors and actresses that morph into these people that make up the most famous family in the world.

Season one, which covers roughly ten years of Queen Elizabeth’s life, is currently available on Netflix. Production of season two is already underway, and according to the creator, he has plans to take this through six full seasons, which each covering a decade of Her Majesty’s reign. Nine or ten seasons might be required, before her reign ends.

The Tunnel and The Bridge

While you’re in England, you might as well pop across the Channel to France and check out the joint French/British production of The Tunnel. It’s actually a re-make of the Swedish series The Bridge, which has already been re-made in the United States and is also called The Bridge. I’ve seen all three incarnations of the series and in order of preference I would rate the Swedish version first, the French and English version second, and the American version third.

A murder happens right on an international border. In the Swedish version, which can be seen on Hulu, it’s on the Oresund Bridge, which connects Malmö, Sweden to Copenhagen, Denmark. And as you might imagine, investigative mayhem ensues as law enforcement agencies from both countries are force to work together. In the French and British version the murder happens in the Channel Tunnel.

The Bridge (the Swedish version) has completed three seasons, and a fourth and final season is expected. Season one of The Tunnel aired on PBS in the United States and can be found on Amazon streaming services. Season two will air sometime in 2017.

Finally, let’s head over to Germany. And just to make it more interesting, let’s go there in 1983 at the height of the Cold War. Even more interesting, let’s visit the country through the eyes of an East German spy who lives in the West and works as an aide to a powerful general. All eight episodes of Deutschland 83 aired on the Sundance Channel in 2015, becoming the first-ever German language series to air on an American network.

Season two is coming, and it has already been retitled Deutschland 86. A third season is also in the works, titled Deutschland 89. Since 1989 is the year the Berlin Wall came down, it will no doubt be a very interesting final season.

You can catch up season one at Hulu.

Deutschland 83, Glitch, John Lithgow, The Bridge, The Crown, The Tunnel