Amazon’s Sneaky Pete is Ready to Make its Debut 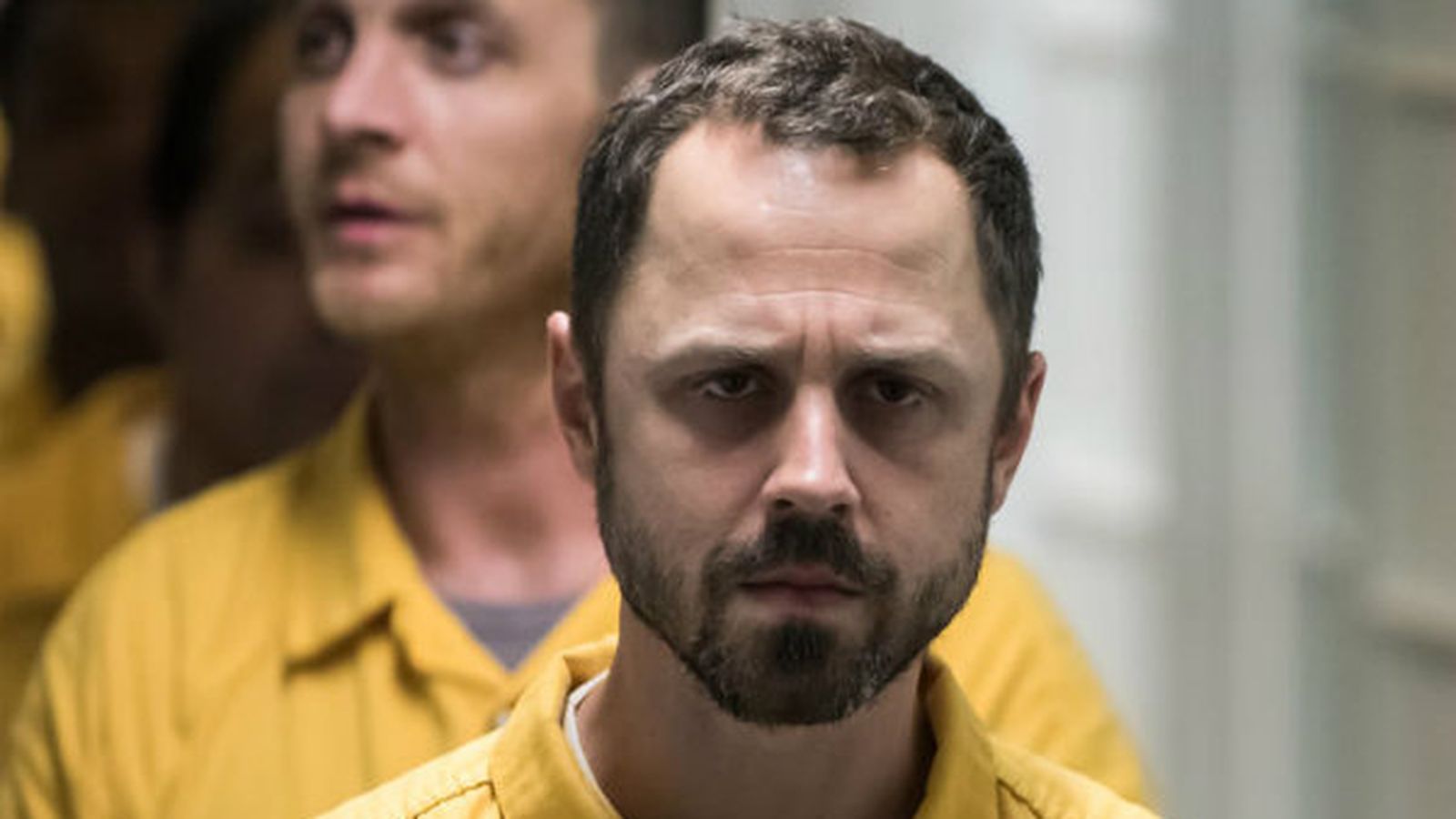 Amazon’s Sneaky Pete is Ready to Make its Debut

Amazon Studios has created a formula that works. Put out a number of pilots, have your viewers vote for the shows they like, and then quickly turn those top-rated programs into full seasons.

The Man in the High Castle, a month removed now from its second released season and already in production on a third, released its pilot in January of 2015. A month later it was given the green light for a full ten episode season, and just eight months after that the remaining nine episodes were online and ready for streaming.

Emmy winner Transparent premiered its pilot episode in February of 2014, and by that September the rest of the series had dropped. Mozart in the Jungle had an eight month turnaround, and is one of the favorites every time award season rolls around. Even the challenging production of a multiple location shoot like Bosch took less than a year to go from green light to full series. Season 3 of Bosch is set to premiere later this year and Season 4 has already been purchased.

When Amazon releases a series, it’s usually good. And it comes with an audience that already weighed in on the pilot, and is looking forward to the full season. But just how elastic this formula can be is about to be tested by Friday’s release of Sneaky Pete, starring Giovanni Ribisi, Marin Ireland, and Emmy winner Margo Martindale.

Sneaky Pete first premiered on Amazon back in August of 2015. I remember it well, because I watched the pilot, loved it, and went only to cast my vote for it. A month later it was picked up for a full season, and I began to eagerly await its arrival.

And waited some more…

And now, finally, with a full 526 days passing between the release of the pilot episode and the release of episode two, we can watch and enjoy Sneaky Pete.

I rewatched the pilot episode before writing this. I wanted to make sure and do my journalistic due diligence. But also, I couldn’t remember about 90% of what the show was about. If I wasn’t more than a little obsessive about these kind of things, I’m pretty sure it would have fallen off my radar, with Friday’s release rating not much beyond, “Is that still a thing?”

The good news for Sneaky Pete and its fans is that the pilot is still good. I don’t have the original that was released back in the days of VHS tapes at my disposal to make a comparison, but it feels to me as though the show was recut and redone, and in my opinion it was done for the better. And all of that would make sense since there was a change in showrunners over the last year and half. Co-creator, executive producer, and script writer of the pilot, David Shore, left the project after it was picked up by Amazon, with Justified creator Graham Yost now taking the reigns.

It’s also worth noting that Bryan Cranston is the other co-creator, and does appear in the series in a very supportive role, but make no mistake, this is Ribisi’s show to carry. And as a con man recently released from prison, and now hiding from some very bad people, he is both believable and watchable, and the other characters around him, like the incredibly gifted Martindale, add tons of flavor.

I will for sure be watching, but will the rest of the audience still be around after the more than 17-month wait? If not, it’s their loss.