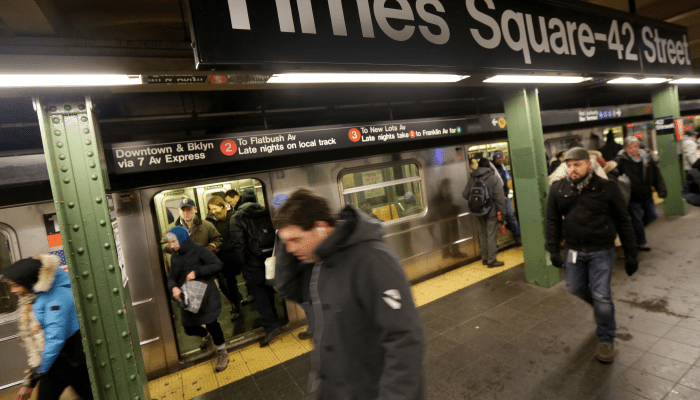 houghts while waiting for BART….Shooting deaths in Chicago, a city with the toughest gun laws on the books, have surpassed the the total for all of 2015, with yet another four months to go. NYC which is 3X the city of my hometown has seen just slightly over half of Chicago’s 425 shooting deaths, and only half of these involved guns. Chicago Police Superintendent faults the criminal justice system for not holding those guilty accountable. This is a paradox as others are calling our criminal justice system unjust. 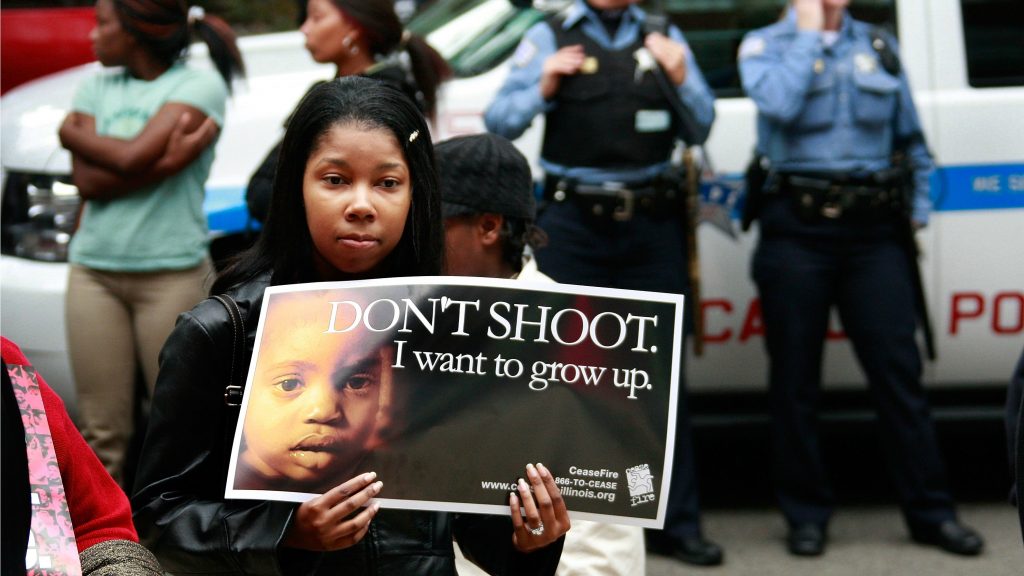 …is the NAACP disconnected from the needs of African-Americans? The NAACP last month called for a moratorium on charter schools, which has been described as “an education model that has done more to narrow the black-white achievement gap over the past quarter century” than any other. This despite tremendous black support for charter schools and means-tested vouchers (66%).

Thoughts while having a morning cup of coffee…Obamacare has made it impossible for small to medium size healthcare insurers to operate and has led to industry consolidation…evidenced by all of the mini- and mega-mergers over the past few years. Economies of scale were believed to be needed to absorb the mandated money-losing health exchanges. Significant policy churn and the failure to attract healthy people, however, have thwarted the efficiency of “scale economies” leading to a wholesale abandonment of the exchanges by insurers. Early critics of the exchanges were silenced and now we see that they were right all along. Hope is never a substitute for the realities of human behavior. 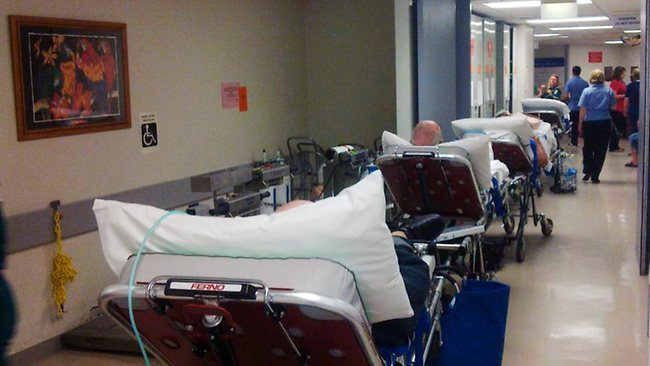 …With health care coverage being limited to major health events and increasing use of high-deductible insurance policies due to health reform, consumers are absorbing a greater portion of their health care costs. Meanwhile, health exchanges are failing, leading to insurance coverage with only one payor in many parts of the US. Are we rapidly approaching a one payor system with the government as the carrier? Are we prepared for the losses and inefficiencies of a one payor system? Are you ready to enter health system much like the VA which is a one payor provider? There are no free lunches.

Thoughts while watching the sunset…Have student loans become an “existential” issue since the government takeover in 2009? Loans outstanding have ballooned 64% to over $1.3 trillion since then. The government, much like what they did to ignite the housing crisis, wanted to facilitate the granting of loans. It took control of the loan program from the banks who were required to evaluate each borrower on the basis of risk and ability to pay the loan back. Washington changed this and has now socialized the lending risk. Today, 20% of these loans are in arrears. Are we prepared for another financial crisis that was again begun by government’s needless intervention into the private sector? Are Americans coming to grip with the fact that political agendas have real costs? And we, the taxpayer, get stuck with the bill. Is it really government for the people and by the people? 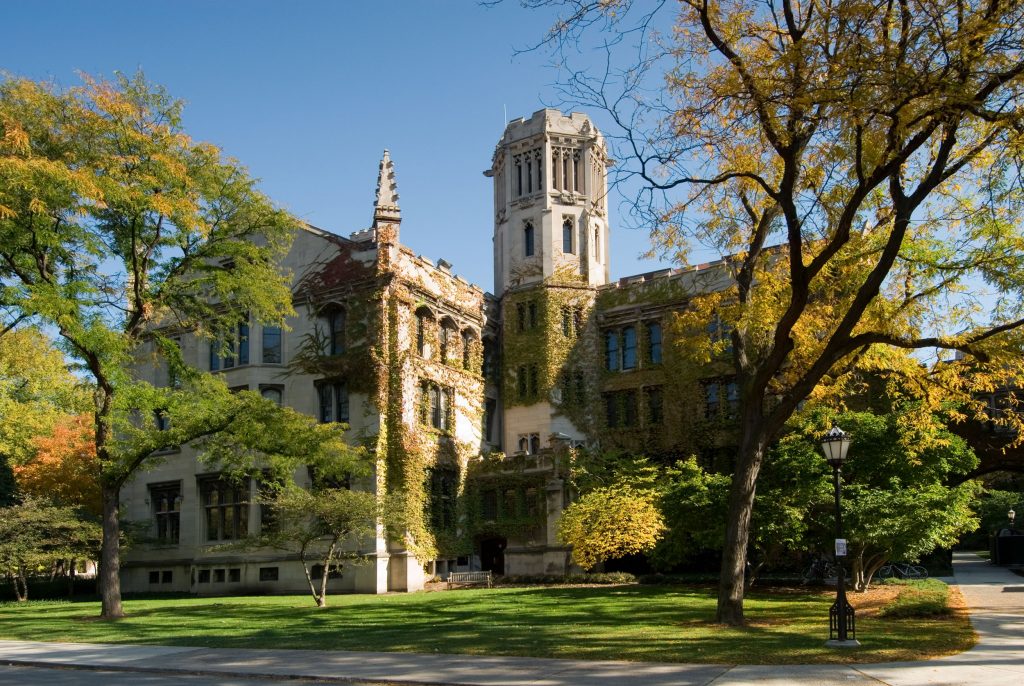 …I am a product of the#UniversityOfChicago MBA190 program. It’s President, #RobertZimmer, and Dean of Students, #JayEllison, have this week informed students there that “#freespeech” will be the rule, not the exception, at UC. “Members of the UC community are ENCOURAGED to speak, write, listen, challenge, and learn, without fear of #censorship.”

1) Invited speakers will not be dis-invited because a segment of the community deems them offensive.
2) Orators will not be shouted down.(just do not attend)
3) Readings that some feel are offensive will not be eliminated.
4) Individuals will not be made to apologize for expressing views that conflict with prevailing perceptions.
5) There will be no “#intellectualsafeplaces” on the UC campus. UC will not be a refuge from intellectual discomfort.

Zimmer’s comments differentiate the University of Chicago from most other institutions of “higher” learning. Is this the beginning of well needed change and a new trend?

…the National Relations Board ruled Tuesday that graduate students at private universities should be considered employees and thus be allowed to unionized. This is a sharp departure from their ruling in 2004 that grad students do not meet the definition of employees. Has anyone stopped to think about how activist government intervention in higher education has accelerated the cost of going the college?

Thoughts while watching from the sidelines…have you ever given any thought to the connection of classical totalitarian theory and modern ecological theory? Man has now been characterized as a threat to the future of the world. And resources are characterized as finite which has led to a philosophy to limit each generation to “its share.” Just how this “share” is to be calculated becomes the basis of political power. This becomes the new god and those who control politics will control man and his destiny.

…With our new nuclear deal with Iran and lifting of sanctions by our allies, the Ayatollah and his allies have expanded the military and have increased spending, including financial support for key ideological partners including the Assad regime, Hezbollah and the Houti rebels in Yemen. Their development and testing of ballistic missiles continues. And the arrests of opposition leaders and political activists have expanded. Will the nuclear deal lead to the idealized rapprochement our leaders envisioned? 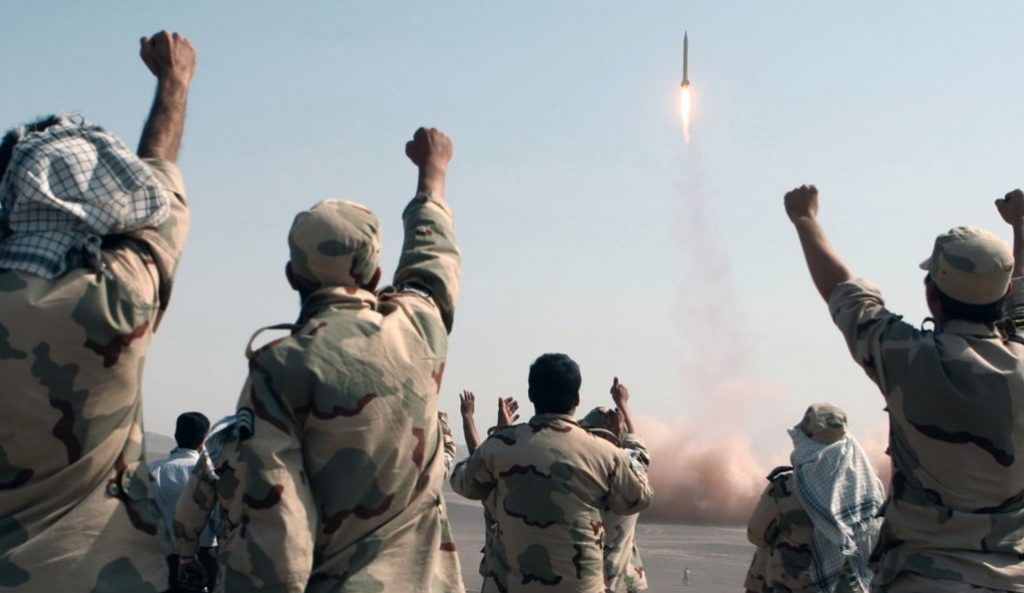 Thoughts while watching from the sidelines…Does the influx of low price, high purity heroin into the US, and the resulting heroin epidemic have anything to do with Mexican cartels changing their product mix? The cartels are big business and weed has been their profit center for years. But with profits being squeezed by the legalization of marijuana and new competition from a superior American product, Mexican production of heroin has increased by 70%. And at the same time, they have increased its purity from 46% to 90%, and dropped prices by 40%. 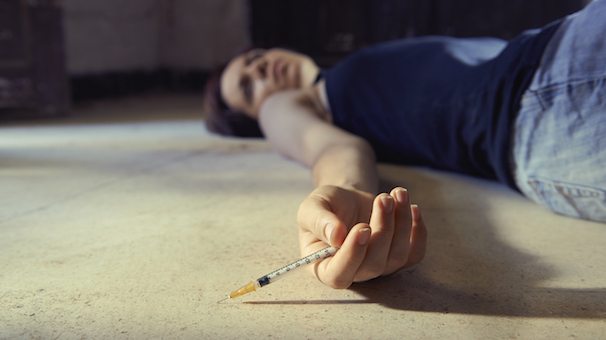