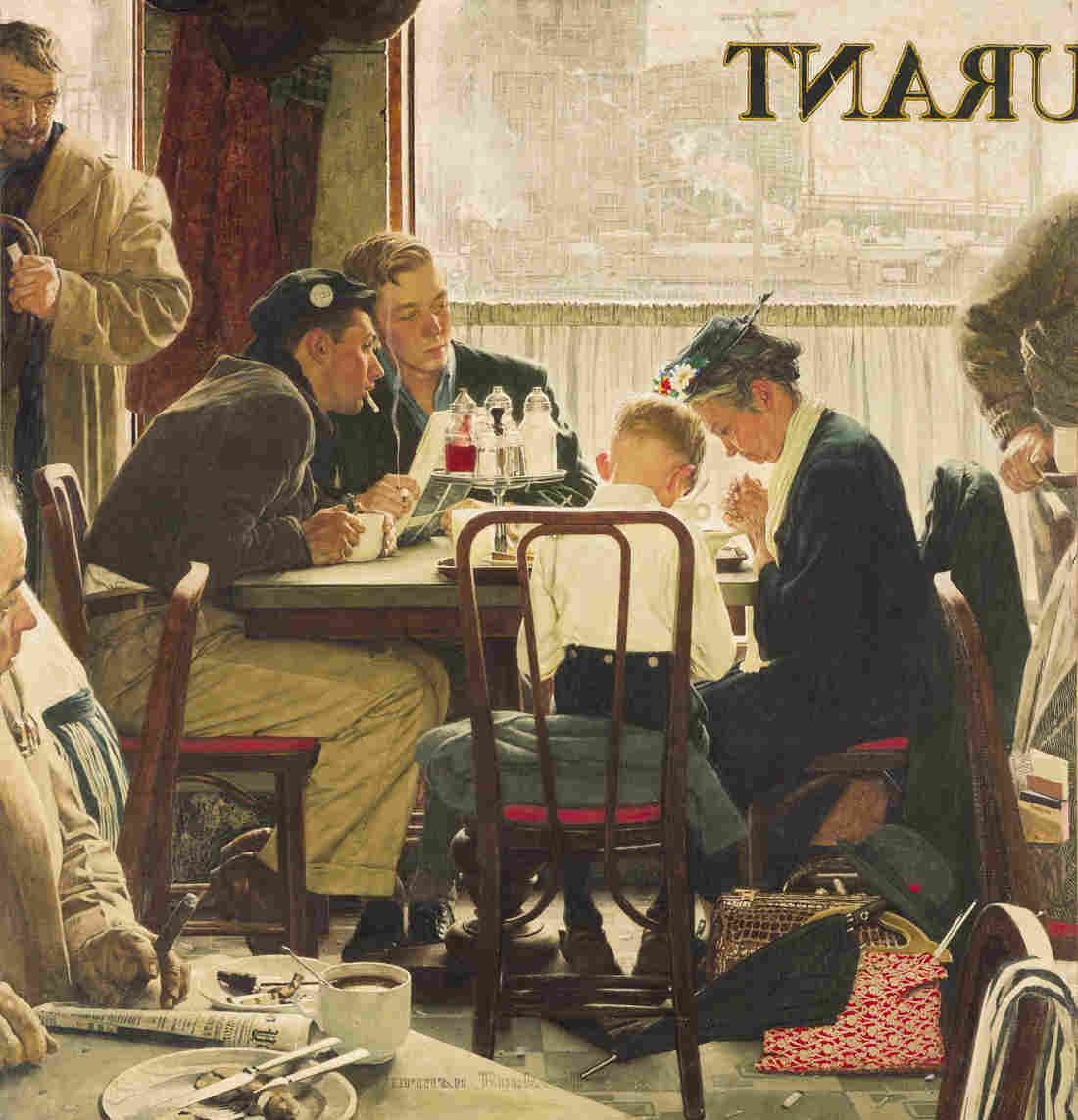 Back in 2013, no one knew who bought Norman Rockwell’s Saying Grace at Sotheby’s for a record $46 million dollars. Recently we’ve learned the mystery buyer was film maker, George Lucas, and that it’s one of 755 works of art designated as the initial “seed” collection for the new Lucas Museum of Narrative Art. The museum will eventually have access to the over 40,000 paintings, works on paper and film-related objects Lucas has collected over the past 40 years.

Negotiations to build the museum in Chicago failed, so Lucas is looking at San Francisco’s Treasure Island and Exposition Park in Los Angeles as possible locations. He’s wisely brought Don Bacigalupi, former director at Alice Walton’s Crystal Bridges Museum of Art,  in as founding president. Charles Desmarais, art critic for the San Francisco Chronicle, brings us up to date:

The project has acquired some of the significant trappings of any serious museum, with an informative website and a qualified board that includes the founder and prominent educators, museum professionals and business executives. In hiring Bacigalupi, the museum landed a strategic thinker about art and audience, and an articulate spokesman for the institution’s mission and raison d’etre; he will soon be joined by a new director of curatorial strategies and a director of film strategies.

The museum website describes the three areas of focus of the collection and gives examples from each:

The History of Narrative Art features traditional paintings by Edgar Degas, Winslow Homer and Pierre-Auguste Renoir, as well as a broad range of illustration, children’s art, comic art and photography from many periods and cultures.

The Art of Cinema explores all facets of cinematic art and its design processes, including concept art, storyboards, set design, props, costume and fashion, animation and visual effects.

Digital Art features new technologies and media from digital cinema to digital architecture, bringing together works by artists such as Andy Warhol, Zaha Hadid and Pixar Animation, to name a few.

Here’s a look at some of the wonderful work we can look forward to seeing once the museum is open. 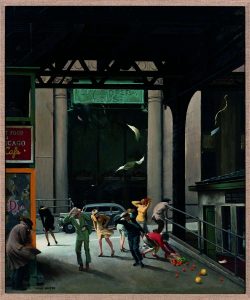 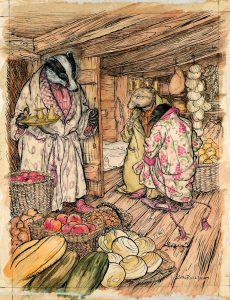 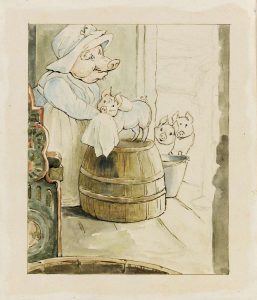 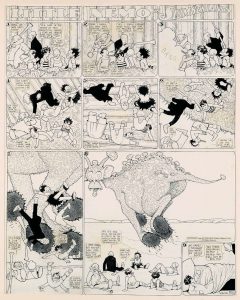 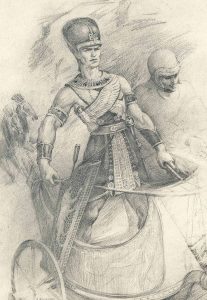 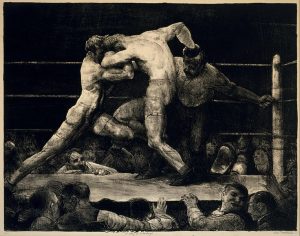 If you want to read more about plans for the museum, here’s the article from Charles Desmarais.

And if you are particularly ambitious and want to start your own museum of narrative art, you might want to begin your collection by looking at these galleries: