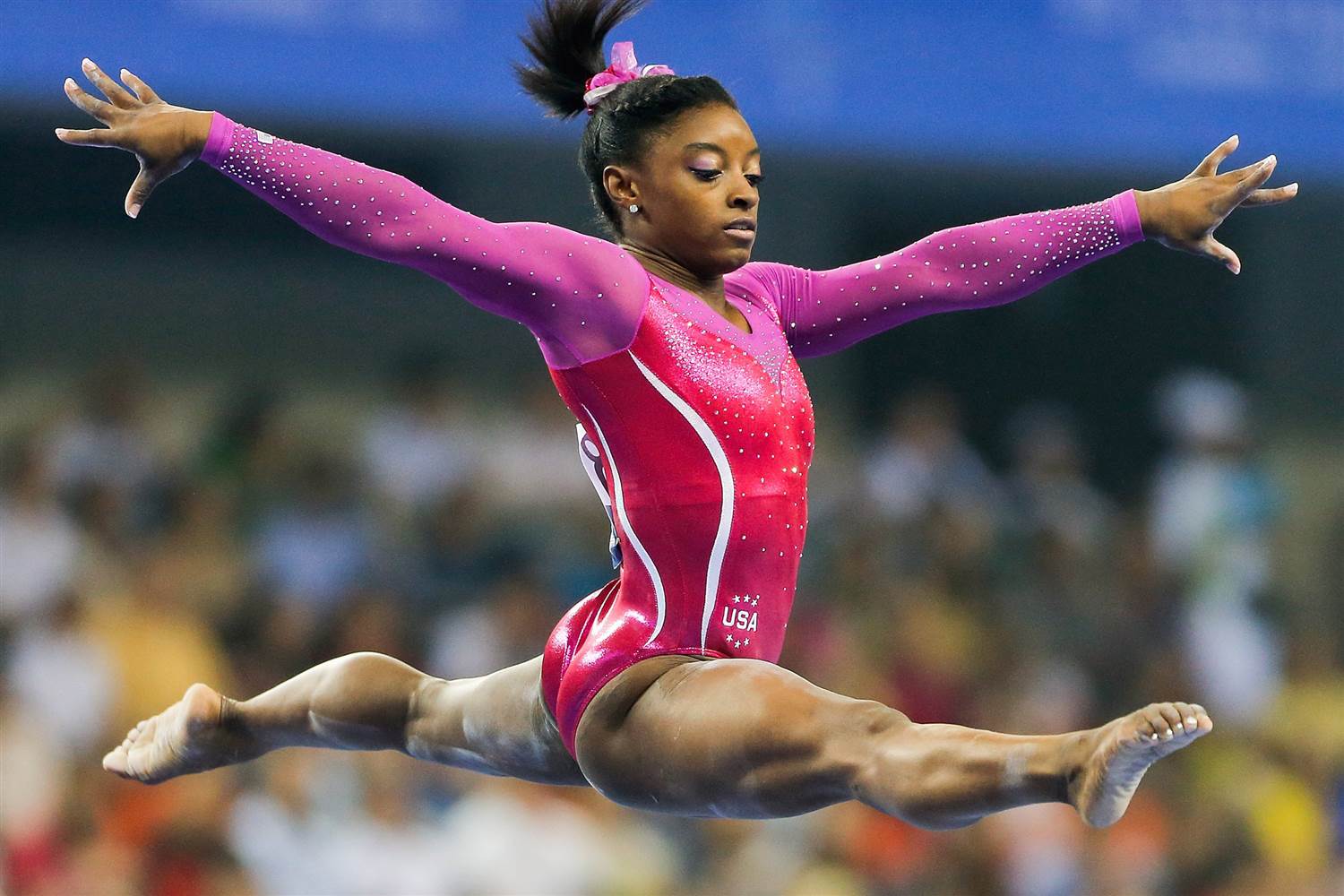 As triumphantly secular as mass media often present American culture the picture emerging from the Olympics in Rio includes many among our most talented who embrace Christianity. Faith has been a prevalent theme for Team USA in Rio.

Boudia states, “It’s an identity crisis. When my mind is on this [the dive] and I’m thinking I’m defined by this, then my mind goes crazy. But, we both know our identity is with Christ. We are both thankful for this opportunity to be able to dive in front of Brazil and for the United States. It’s been an absolutely thrilling moment for us.”

Johnson similarly proclaimed his identity in Christ. “It’s cool because this is exciting, this is fun, but this is not what my identity will be for the rest of my life,” he said. “Yeah, I’m Steele Johnson the Olympian, but at the same time, I’m here to love and serve Christ. My identity is rooted in Christ, not in the flips we’re doing.” 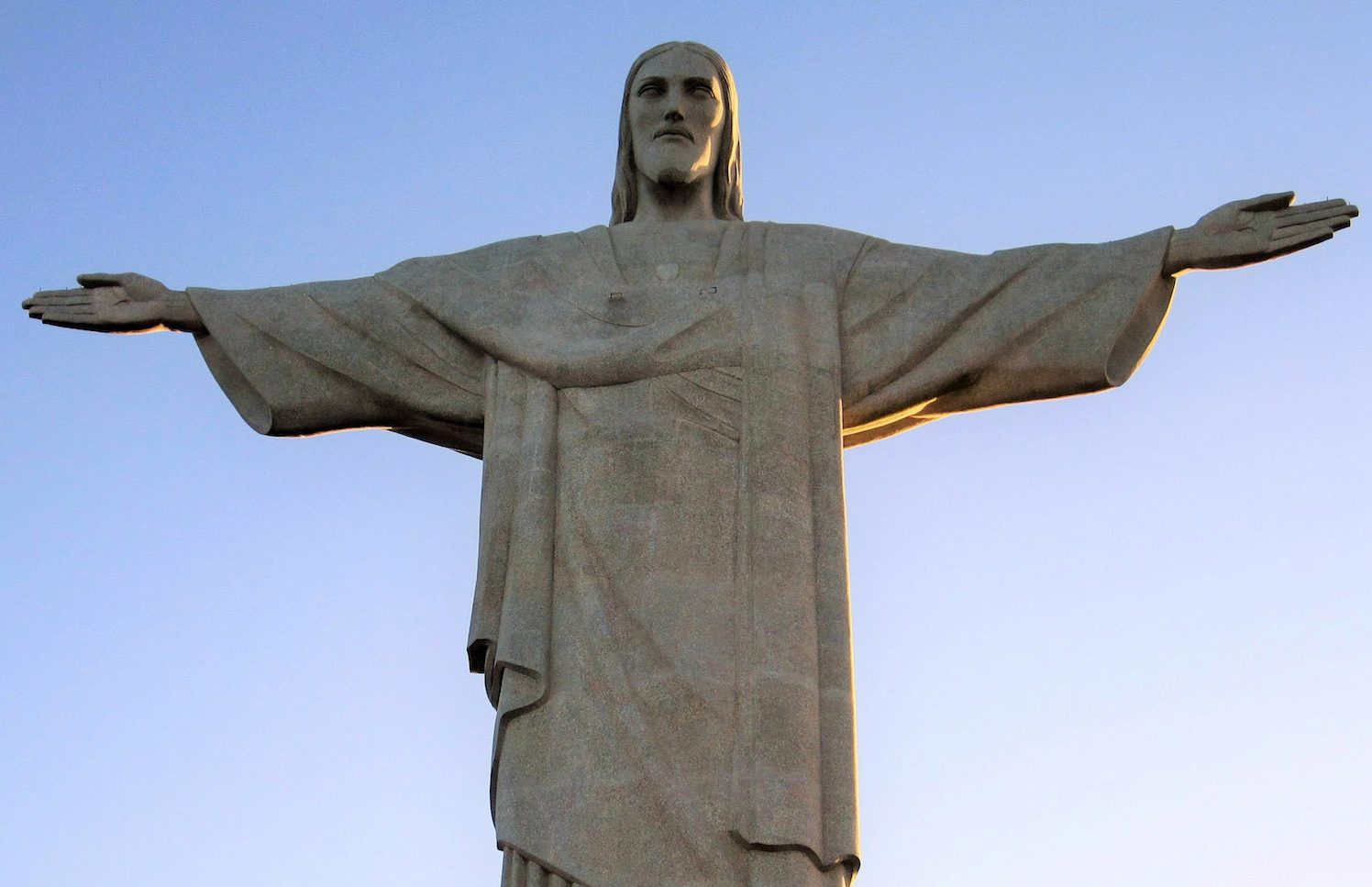 The runaway star of the gymnastic competition, Triple Gold Medalist (and counting) Simone Biles tells US Weekly, “My mom, Nellie, got me a rosary at church. I don’t use it to pray before a competition. I’ll just pray normally to myself, but I have it there in case.”

The Catholic Company says, “One of the highlights coming out of the 2016 Summer Olympic Games in Rio, if you follow the religious news outlets, is the strong Christian faith of many of our Team U.S.A. athletes.”