Olympians Powered by Faith, Not Glory 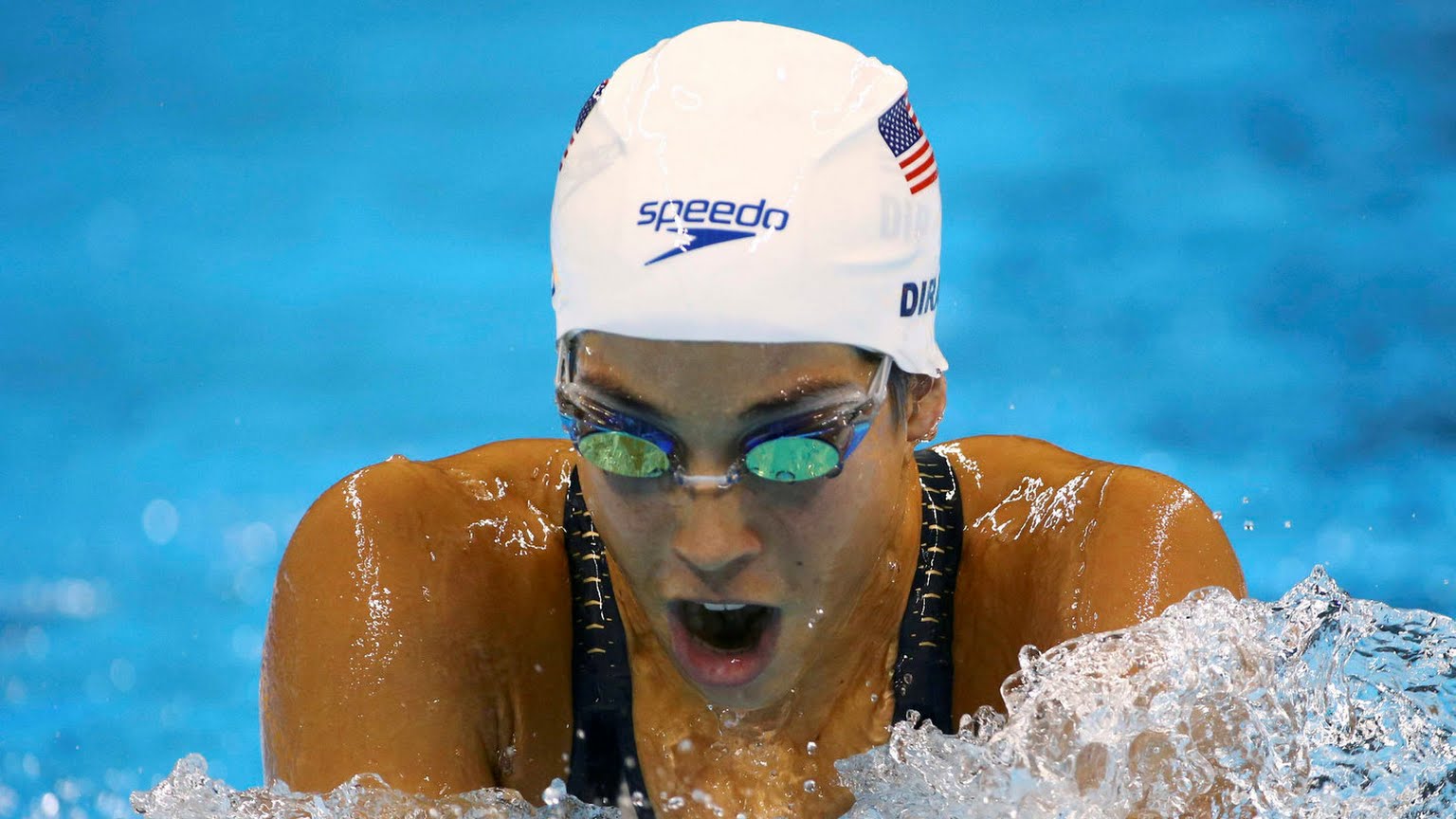 Olympians Powered by Faith, Not Glory

What drives Olympians to tirelessly pursue excellence, and yet gives them grace even when they don’t succeed? For many of Team USA’s athletes, it’s their faith.

Christianity Today compiled a list of 24 American athletes who put “God before gold” in their approach to the games in Rio.

First-time Olympic swimmer, Madeline “Maya” DiRado, said making the Olympic team was not her end goal. “Knowing that I’m a child of God and that his love for me is determined by nothing I can achieve or do on my own has given me a quiet confidence,” DiRado told CT. “My faith has helped me chart my own course and pursue my goals when people around me may be going in different directions. Jesus’ love for me and all humanity is something that always helps me better love people around me when things get difficult.”

When asked what she thinks God does care about as she prepares for Rio, DiRado replied, “I think God cares about my soul and whether I’m bringing his love and mercy into the world. Can I be a loving, supportive teammate, and can I bless others around me in the same way God has been so generous with me?’”

Diver David Boudia told CT, “If I represent a good God, I need to be that visual representation of him all the time, not just when I feel like it.” His book, Greater Than Gold: From Olympic Heartbreak to Ultimate Redemption, was released just days before the opening ceremony in Rio.

Track and field star Allyson Felix has had a long and successful Olympic journey—having won more medals than any other athlete on Team USA–but it hasn’t been easy. She told the Fellowship of Christian Athletes in their July 2016 issue, “I never expected to be a professional athlete. I had to really trust Him and His plan for my life. We always have our own idea of how our life is going to go, but we really have to follow the Lord’s will. I had to trust Him in regards to injuries and other life situations.”

Here are a couple Team USA members living out their faith through Twitter:

If English Gardner, @UgHLyDuCkLiN, can praise God in front of millions, you officially have no excuse not to??? pic.twitter.com/y19FNgNYE3

Thank you all for the support! ??–>?? pic.twitter.com/nG8bqit4OV

For these Olympians, success will be defined by a higher purpose than gold.