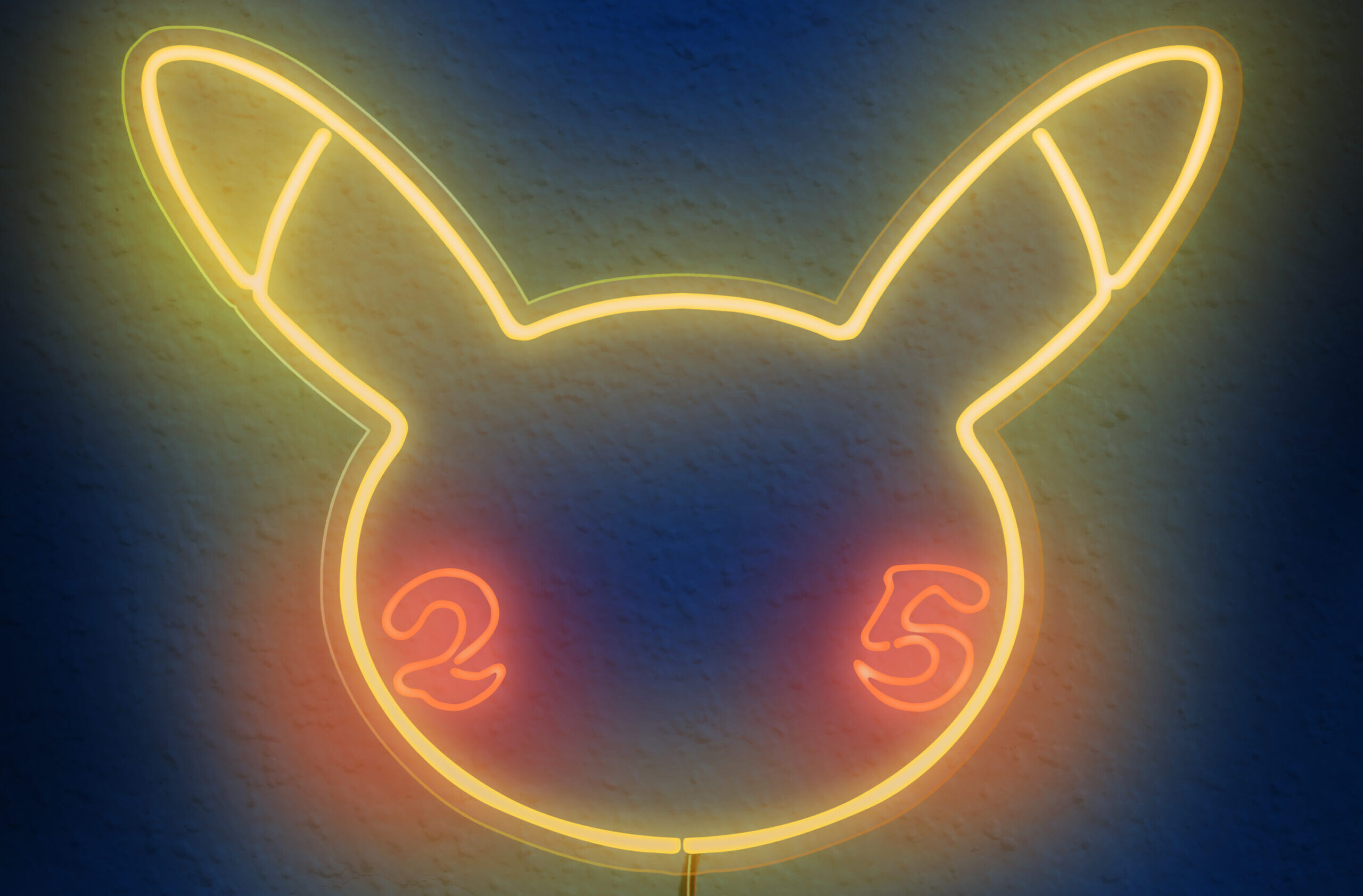 After hosting a virtual concert headlined by Post Malone on Saturday, Pokemon has announced the next step of their year long P25 Music program to celebrate their silver jubliee anniversary. The International Pokemon Company is partnering with Universal Music Group’s Capitol Records to release Pokemon 25: The Album this fall, and the record will feature stars like Post Malone, Katy Perry, J Balvin and more.

We know Post Malone’s track on the album will be the cover of Hootie and the Blowfish’s “Only Wanna Be With You” he unveiled at the Pokemon Day Virtual Concert, which you can watch here. We don’t know much about what else to expect, except that the album will feature 14 songs by 11 artists, including the three superstars we mentioned before.

According to Capitol Records’ press release, each artist will “release a song inspired by the pop-culture franchise that has delighted millions of fans of all ages around the world for 25 years. The release of each song will be joined by a music video and an exclusive merchandise collection celebrating each artist and Pokémon.” As if that doesn’t sound exciting enough already, they also hinted at some more surprises by saying, “Music fans can stay tuned for more details, including very “Pokémon” ways in which these songs will be released.”

Pokemon was first developed in Japan as a single video game in 1995, originally called Pocket Monsters: Red and Green. It has since turned into a global franchise worth an estimated 95 billion dollars. Over the years, they have blessed fans with a ton of media including games, trading cards, films and television series…and now, an album too. Pokemon 25: The Album will be released sometime this fall, you can follow @Pokemon and #Pokemon25 for updates.