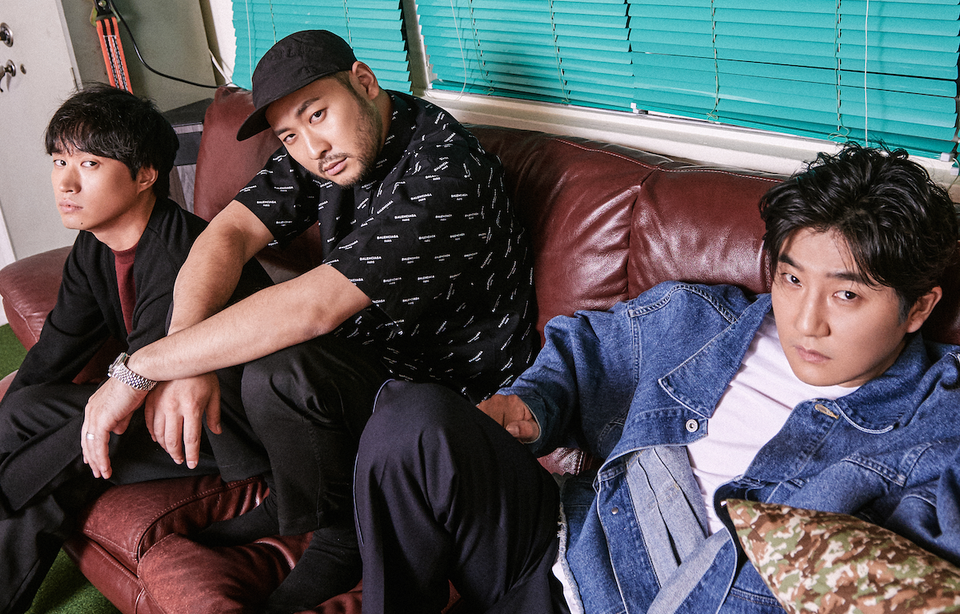 A contract dispute has caused hundreds of songs to disappear from Spotify over night, and the k-pop community is not happy about it. Spotify just launched in South Korea (the sixth largest music market in the world) last month, and their new members are now threatening to cancel their subscriptions if their favorite music does not return. The K-pop and Korean hip hop artists affected all belong to the distributor Kakao M, and include: Epik High, Monsta X, IU, Seventeen, Mamamoo, Apink, Zico, Block B, Lovelyz, Brave Girls, CNBlue, Younha and more.

The frontman of Epik High, tweeted about the controversy, saying: “Apparently a disagreement between our distributor Kakao M and Spotify has made our new album Epik High Is Here unavailable globally against our will. Regardless of who is at fault, why is it always the artists and the fans that suffer when businesses place greed over art?”

Both companies have now released statements, with neither side wanting to take blame. First Spotify said, “Despite our best efforts, the existing licensing deal we had with Kakao M (which covered all countries other than South Korea) has come to an end. The fact that we have not yet reached agreement on a new global deal is unfortunate for their artists, as well as for fans and listeners worldwide. It is our hope that this disruption will be temporary and we can resolve the situation soon.”

Kakao M’s statement reads, “Unrelated to the domestic contract, which we are still negotiating, we separately received notice of the expiration of our license on February 28, and we requested a renewal of our existing global contract. Due to Spotify’s policy that they must proceed with the domestic and global contracts at the same time, our global contract has currently expired. We are currently continuing our negotiations about the supply of music.”

The plot thickens when you realize that Kakao M also owns the streaming service MelOn, which is now a direct competitor of Spotify in the Korean market. That doesn’t matter to fans though, who have taken to Twitter and Reddit to beg the two companies to work it out and give them their music back. And considering that K-pop fans are known for their diehard dedication – I doubt they will quiet down until this is resolved.