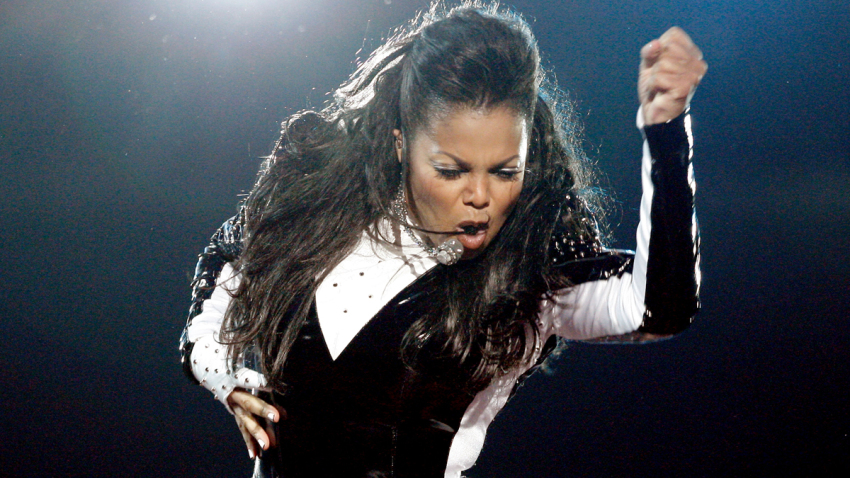 The internet is a powerful force. One minute, Janet Jackson is minding her own business, and the next, fans around the world are demanding an overdue apology on her behalf from Justin Timberlake, and bringing her 1986 album “Control” back to the charts.

It all started with an impactful conversation online in light the Britney Spears documentary that was coincidentally released two days before the Super Bowl. Those coinciding events compelled fans to demand apologies from Timberlake to both his ex-girlfriend Britney Spears, as well as his fellow 2004 Super Bowl half time performer, Janet Jackson. The significance of that performance being the infamous “wardrobe malfunction,” which severely damaged Jackson’s career. The backlash seemed to be limited to her, as Timberlake’s popularity continued to climb. He was eventually invited back to perform at the Super Bowl years later.

Many people have pointed out this double standard over the years, but it wasn’t until now that it was discussed by the masses. And fans didn’t only show their support for Jackson on social media posts, they also put their money where their keyboards are. Jackson’s 1986 album, “Control,” has returned to the charts, reaching number one on the Apple Top 40 U.S. Pop Album Chart.

Jackson hasn’t commented on the Super Bowl conversation recently, but she did take to Twitter over the weekend to emotionally thank her fans for their support.

In this short 45 second video, the star says, “I was at home just the other day, by myself, and I began to cry. I was crying because I was so thankful for all that God has blessed me with, all that he has given me. And I’m so thankful for Him being in my life, and I’m so thankful for all of you being in my life. You’re so special to me. And I wanted to thank all of you for making Control number one once again, after 35 years. I never ever in a million years, I would never think that this would happen. I really appreciate you and I love you so, so much. Thank you.”

Timberlake eventually responded as well, via a lengthy Instagram post. He wrote “I’ve seen the messages, tags, comments, and concerns and I want to respond. I am deeply sorry for the times in my life where my actions contributed to the problem, where I spoke out of turn, or did not speak up for what was right. I understand that I fell short in these moments and in many others and benefited from a system that condones misogyny and racism. I specifically want to apologize to Britney Spears and Janet Jackson both individually, because I care for and respect these women and I know I failed. I also feel compelled to respond, in part, because everyone involved deserves better and most importantly, because this is a larger conversation that I wholeheartedly want to be part of and grow from.” You can read his full apology here. Jackson has not yet commented on the apology.