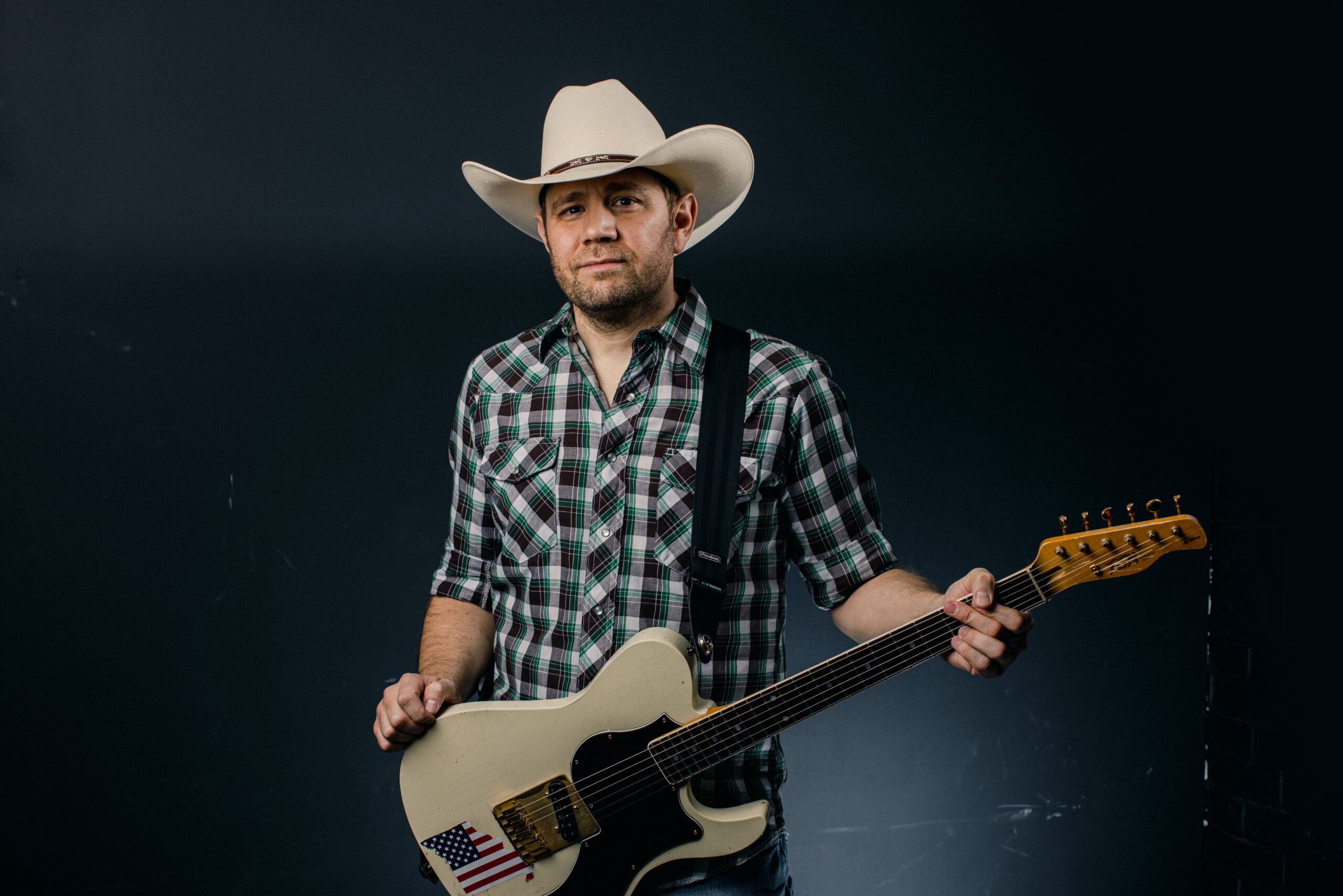 Many artists spend years trying to refine their sound and perfect their vocals. Dynamic new country singer/songwriter, Mendon Hale, on the other hand, came into his classic country voice and sound naturally. He performed an outstanding Scenes Live Session recently.

As a child, his mother introduced him to Johnny Cash, Merle Haggard, and Charlie Pride, while his father had an affinity for classic rock – Cheap Trick, REO Speedwagon, and BTO. As a result of his sonic upbringing, Mendon calls his style “Jon Pardi meets John Mellencamp.”

Mendon says that the title track spells out exactly what the heartland means to him. “People think of the heartland as flyover country,” he comments, “but it’s so much more than that. Everyone who lives there loves and cares for it in the most special way.”

Mendon knows what he’s talking about, having grown up near Kansas City, Missouri. A specific lyric, “daddy used to tell me all the time,” hits close to home for Mendon, as his dad passed away in February 2020 just prior to the recording of the song. The music video for the track is visually stunning; Mendon credits his producer Simon Clark for how the video combines an epic sweep with his own personal take.

I asked Mendon if this EP release felt like a homecoming of sorts. “It absolutely does,” he said. His first record, Gravel Roads, released in 2020 was a self-produced album. He simply wanted to get his message out there.

His new EP, Hand on the Heartland, really captures his sound; he feels he’s truly found his “sonic space” in country music.

Mendon’s message is simple: he wants his love for his hometown and region to resonate.

This EP is truly just the beginning for Hale. He’s getting back into the studio for another album, and this summer he’ll be doing shows throughout the Midwest and Texas. All tour dates will be on his website.